5 Ways to Turn Your Summer Internship into a Job Offer 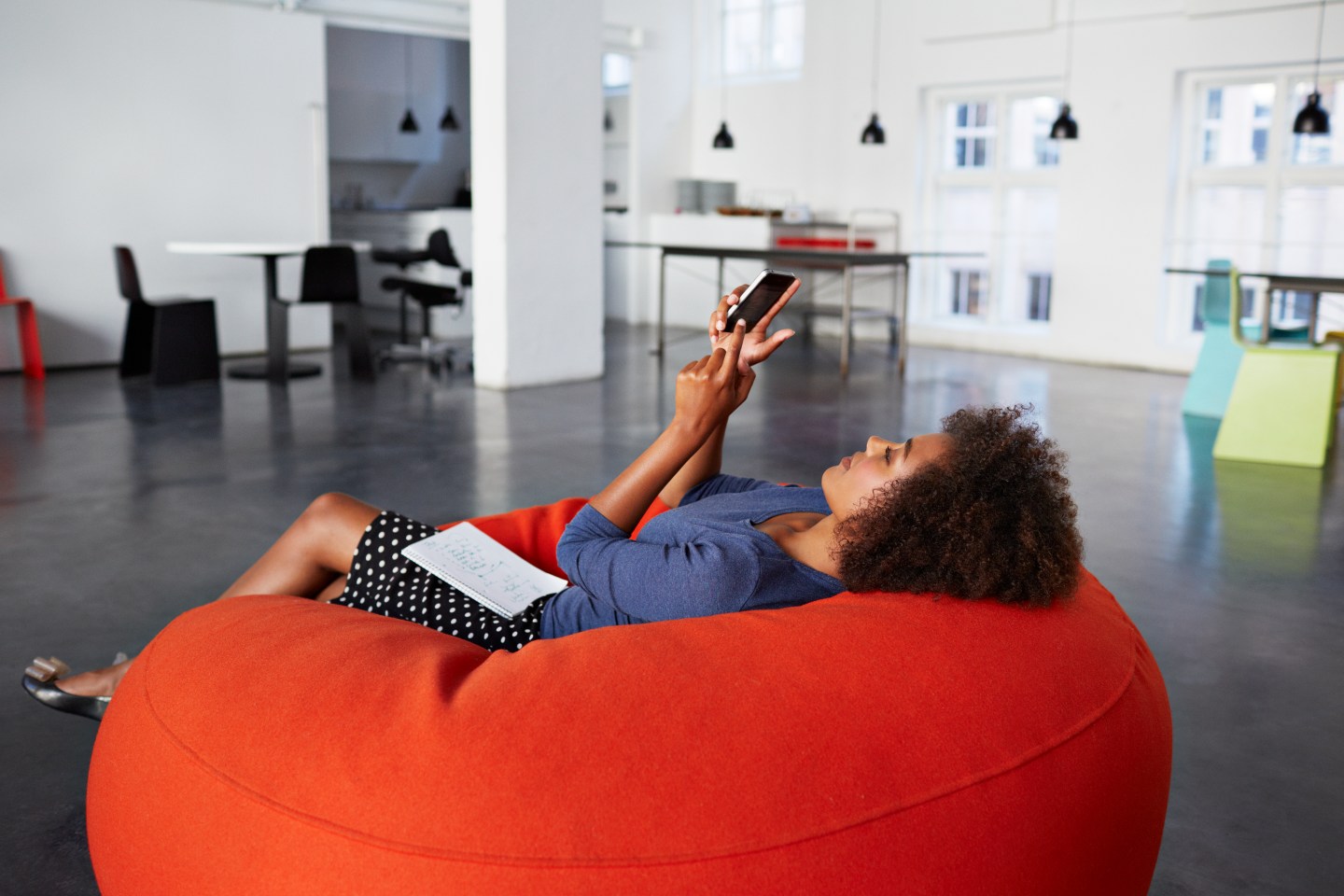 So there you are, spending your last days of summer toiling away as an intern instead of, say, hanging out with your besties at the beach. Well, good news: that by itself boosts your chances of being hired after graduation, if not by this company, then somewhere else. Over half (52%) of the Class of 2019 who applied for full-time jobs got at least one job offer, reports the National Association of Colleges and Employers, while those with internship experience had an edge: About 56% of erstwhile interns received offers, versus 44% of grads who had never interned.

Hoping to get offered a real job at the enterprise where you’re working now? It might cheer you to know that your bosses are probably hoping the same thing. “In this very tight job market, more employers are using internships as a low-cost, low-risk way of ‘test-driving’ people for real jobs,” notes Ariel Schur, CEO of New York City-based ABS Staffing Solutions. “So, if they hired you as an intern in the first place, it’s probably because they’re considering making you an offer. Don’t give them any reason not to.”

Ah, there’s the rub. Even with the best of intentions, some interns seem clueless about how to make a great impression, Schur adds —and how to avoid striking coworkers and higher-ups as, frankly, annoying. This gig is “a real opportunity,” she says. “Don’t just go through the motions. Treat your internship like a dress rehearsal or a live audition, or like a two-month-long job interview.”

Here are 5 ways to hit it out of the park:

1. Put down your phone. It’s okay to take a quick peek a couple of times a day, but the biggest gripe Schur hears from employers is that the current crop of interns “treats phones like another extremity.” Spending huge chunks of the workday staring at that little screen means “you’re missing out on what you are there for: learning about the business, honing your skills, and getting real-life experience.” You’re also conveying the message to the people around you that you don’t find this company, or your role in it, all that interesting. So why would they want to hire you?

2. Be visible and involved. Show up early. Ask to sit in on meetings, and pay attention as closely as if you were in a for-credit course (which, if your internship is of the work-study variety, you actually might be). “Introduce yourself to people above, alongside, and ‘below’ you in the organization, and get to know them,” Schur suggests. “Offer to lend a hand on things that aren’t technically in your wheelhouse. The more willing you are to roll up your sleeves and pitch in, the more likely people will be to remember you when the summer is over” —and to recommend bringing you on full-time.

3. Ask for feedback. “This is a good idea for everyone, not only interns,” Schur says. “Ask if your work so far is on the right track, and whether there’s more you could be doing.” If your boss set specific goals for you at the start of the summer, report on how close you are —or not— to meeting them, and be open to any and all suggestions on how to up your game. “Companies want to hire people who are focused on results,” notes Schur. “Show that you’re one of them.”

4. Remember: There are no dumb questions. Want to know a surefire way to exasperate your boss? Just let him or her request that you do something, and then don’t do it. When asked why not, explain by saying that you didn’t know how. “People often hesitate to admit they don’t know things,” notes Schur, whose own summer interns in past years have sometimes taken this route. “But you’re there to learn and, being new to the company and the role, there are naturally going to be things you can’t figure out on your own.” Asking questions “won’t make you look dumb,” she adds. “Just the opposite, in fact.” So ask already.

5. Take notes. “I jot down ideas, thoughts, requests, reminders, and doodles every single day,” wrote British entrepreneur Richard Branson in his 2017 book, Losing My Virginity. “If I didn’t, I’d forget them before I could ever put them into action.” Branson —who credits the practice with his companies’ success— also insists that all of his employees, from the C-suite down to lowly interns, do likewise. “If somebody works for me and doesn’t take notes, I ask them, ‘Are you too important?’ Note-taking isn’t beneath anyone.” It’s a useful habit to cultivate, even if you’re not an iconoclastic billionaire (yet).