Yes Stocks Are Overvalued. But by How Much? Here’s What History Tells Us 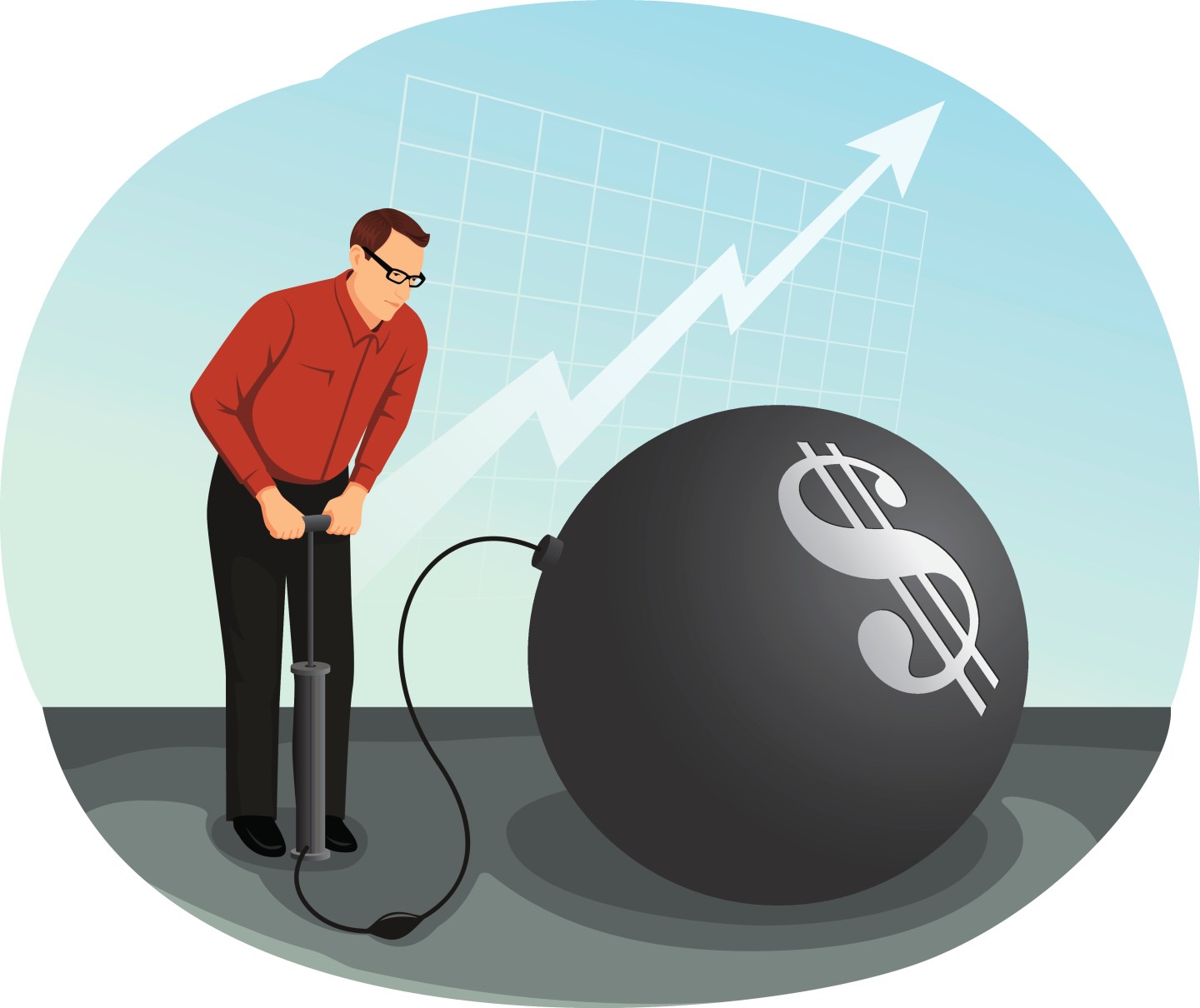 The first time was in 1929, just a few short months before the stock market was trounced in one of the worst crashes in history during the Great Depression. Almost 70 years later, it happened again in 1997 and stayed above that level for nearly 5 years as the dot-com bubble deflated. The most recent flirtation with a CAPE of 30 began in the summer of 2017, where it has remained in a tight range ever since.

This could be a scary proposition for those who use market history as a guide. The Great Depression saw stocks fall almost 90%. After the CAPE reached 30 in the late-1990s, tech stocks continued to inflate the market bubble as the S&P 500 rose 85% but it was eventually chopped in half from 2000-2002.

Market valuations are an important input into the investing process. But the relationship between the markets and valuations is far from perfect and requires context when thinking about what sky-high valuations mean for today’s investor.

The stock market is different

Professor Shiller’s data goes back to 1871 but much of it was pieced together from historical data that was created after the fact. The S&P 500 was actually only formed in 1957.

The original index was comprised of 425 industrial stocks, 60 utility names, and 15 railroads. It wasn’t until the mid-1970s that financials were added to the mix. And it took until the late-1980s for Standard & Poors to adopt the current model that’s more diversified and amenable to the make-up of the economy.

Historical data is all we’ve got to understand how the stock market has functioned and performed over time but it’s always going to be an imperfect substitute for precisely understanding what’s going on in today’s landscape. Each environment is unique.

However, it’s also worth noting the range of outcomes investors have experienced within overvalued markets. The worst 10-year return when the CAPE was above 25 was an annual loss of nearly 5% per year while the best 10-year return was 9.3% per year.

So even if valuations remain higher because the composition of the sectors in the stock market have changed or interest rates remain historically low, investors should still temper their expectations about expected long-term returns. Valuations are not a timing tool in terms of calling a market crash but they can help investors set reasonable expectations about the range of future outcomes.