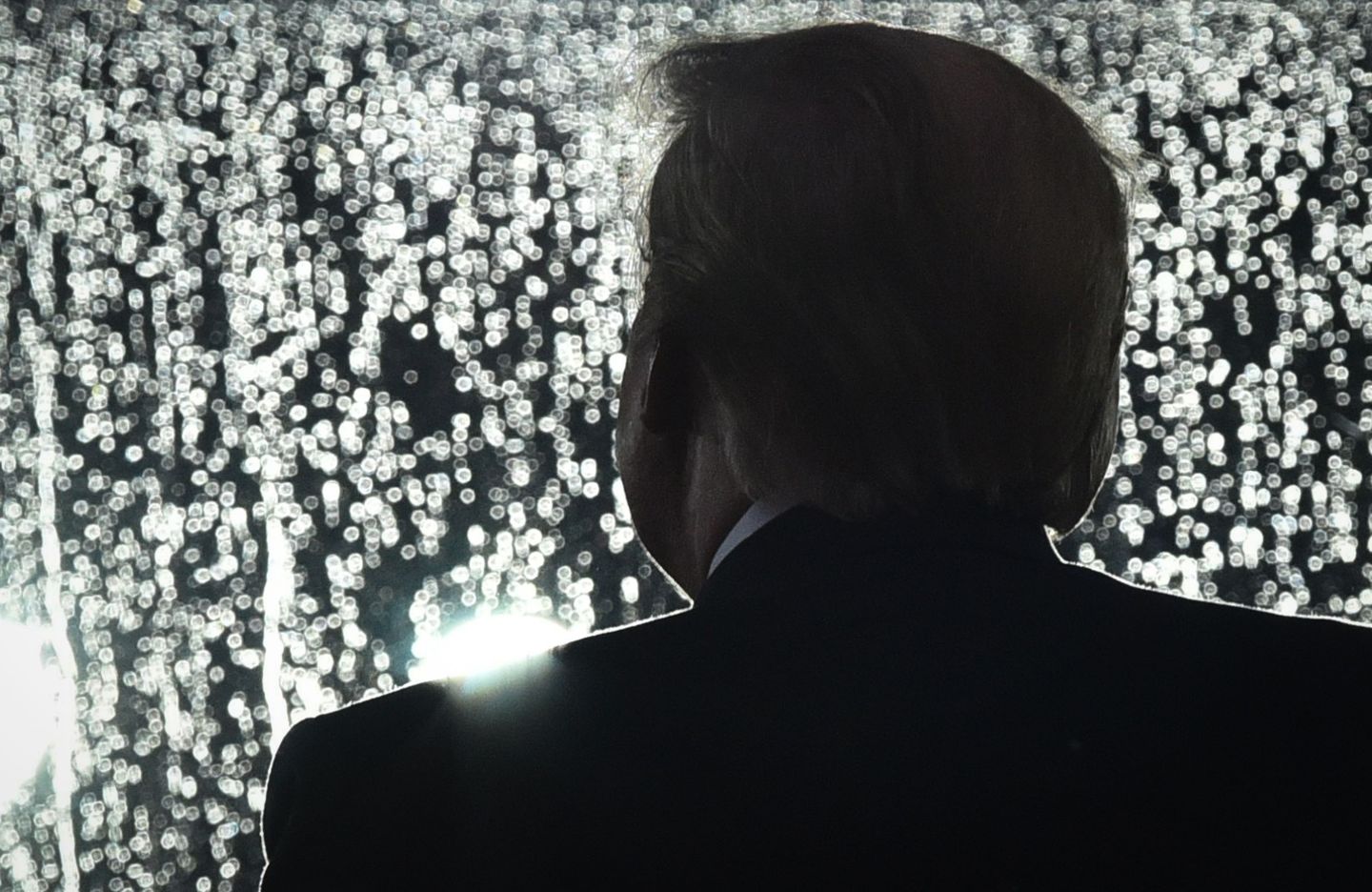 US President Donald Trump speaks during the "Salute to America" Fourth of July event at the Lincoln Memorial in Washington, DC, July 4, 2019.
MANDEL NGAN — AFP/Getty Images

Interior Secretary David Bernhardt provided the latest share of costs, $2.45 million for his agency, in a letter to lawmakers, saying his agency pulled money from operating funds for national parks, recreation fees, and another source to help fund Trump’s Salute to America.

The event included donated fireworks, a military flyover, and Trump’s speech to a rained-on crowd at the Lincoln Memorial.

Trump announced Monday he would do it all again next year, calling the event “remarkable.”

Democratic lawmakers have condemned the extra expenditures for the Independence Day celebration, which came in addition to the traditional concert, fireworks and events held at near the U.S. Capitol.

Arizona Democratic Rep. Raul Grijalva, chairman of the House Natural Resources Committee and one of several Democrats who had demanded a full cost accounting, said in response to Interior’s funding estimates that the public funds were spent to “celebrate President Trump.”

Bernhardt called the use of public funds justified, and cited past administrations’ spending for concerts, parades and other celebrations in and around the National Mall. Interior’s costs included crowd accommodations such as temporary fencing and portable toilets.

In addition, the Department of Defense says its costs came to $1.2 million. Despite repeated requests, the Pentagon as of Thursday refused to provide a precise breakdown.

The military’s efforts included positioning tanks on flat-bed trailers around the capital, meeting Trump’s desire for tanks while minimizing damage to district roads from the heavy armor.

The District of Columbia estimates it spent about $1.7 million, not including police expenses for related demonstrations.

Bowser wrote Trump that the fund will have a $6 million deficit by September, reminding the president that the account was never reimbursed for $7.3 million in expenses from Trump’s 2017 inauguration.

—Activists worry about potential abuse of face scans for ICE

—Iran has surpassed the uranium enrichment limit. Here’s what that means