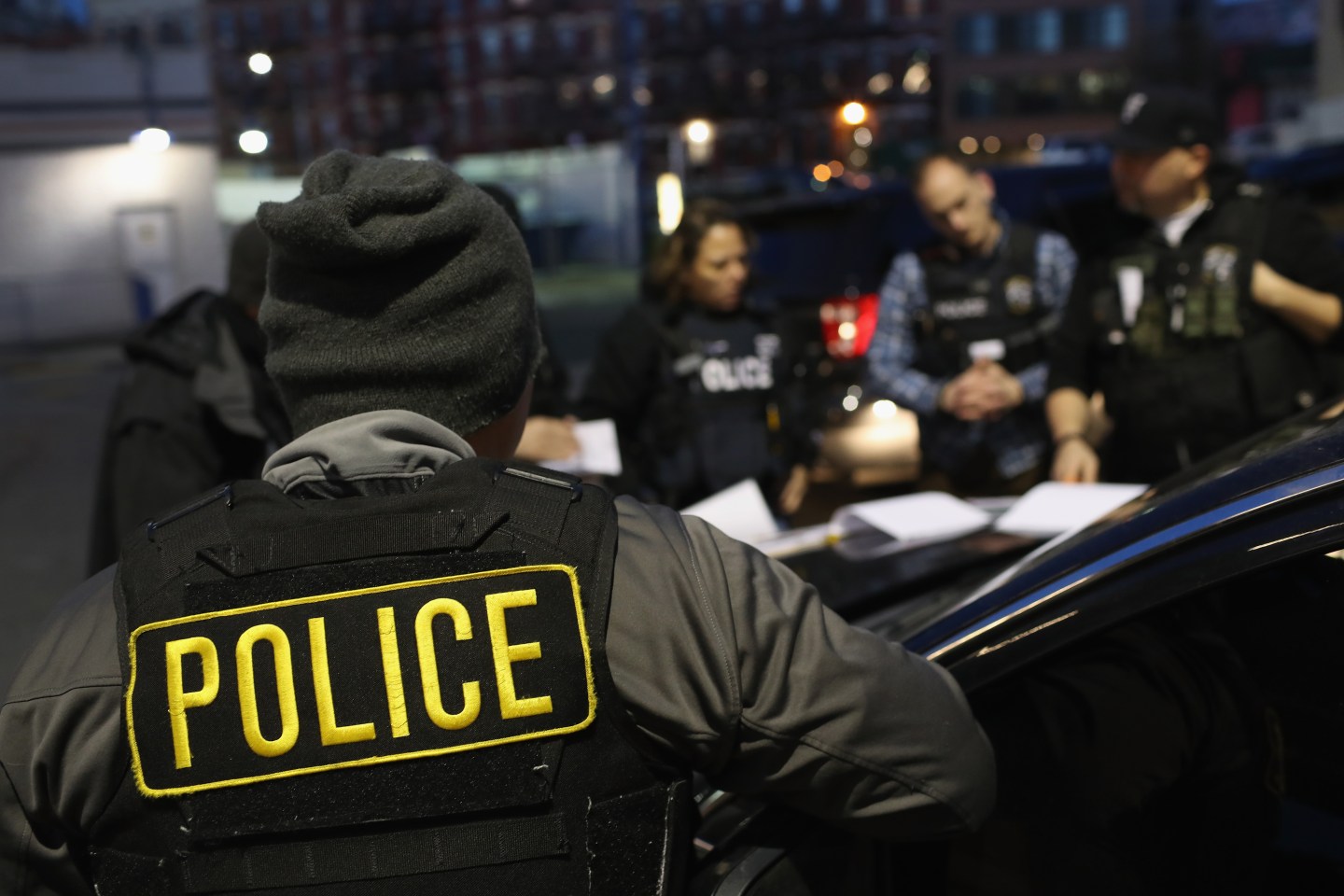 President Donald Trump said Monday that U.S. immigration officials will start raids after July 4 as part of a nationwide roundup of undocumented immigrants.

Trump announced the timeline for the plan to reporters gathered in the Oval Office. He had postponed the action about two weeks ago to see if lawmakers from both parties could work out a solution to U.S. asylum policies.

Before the delay, U.S. Immigration and Customs Enforcement agents had been poised to start attempting to round up about 2,000 people in 10 cities, including Miami, Los Angeles, Chicago and Baltimore, according to media reports. Trump said the raids were to start in the coming week.