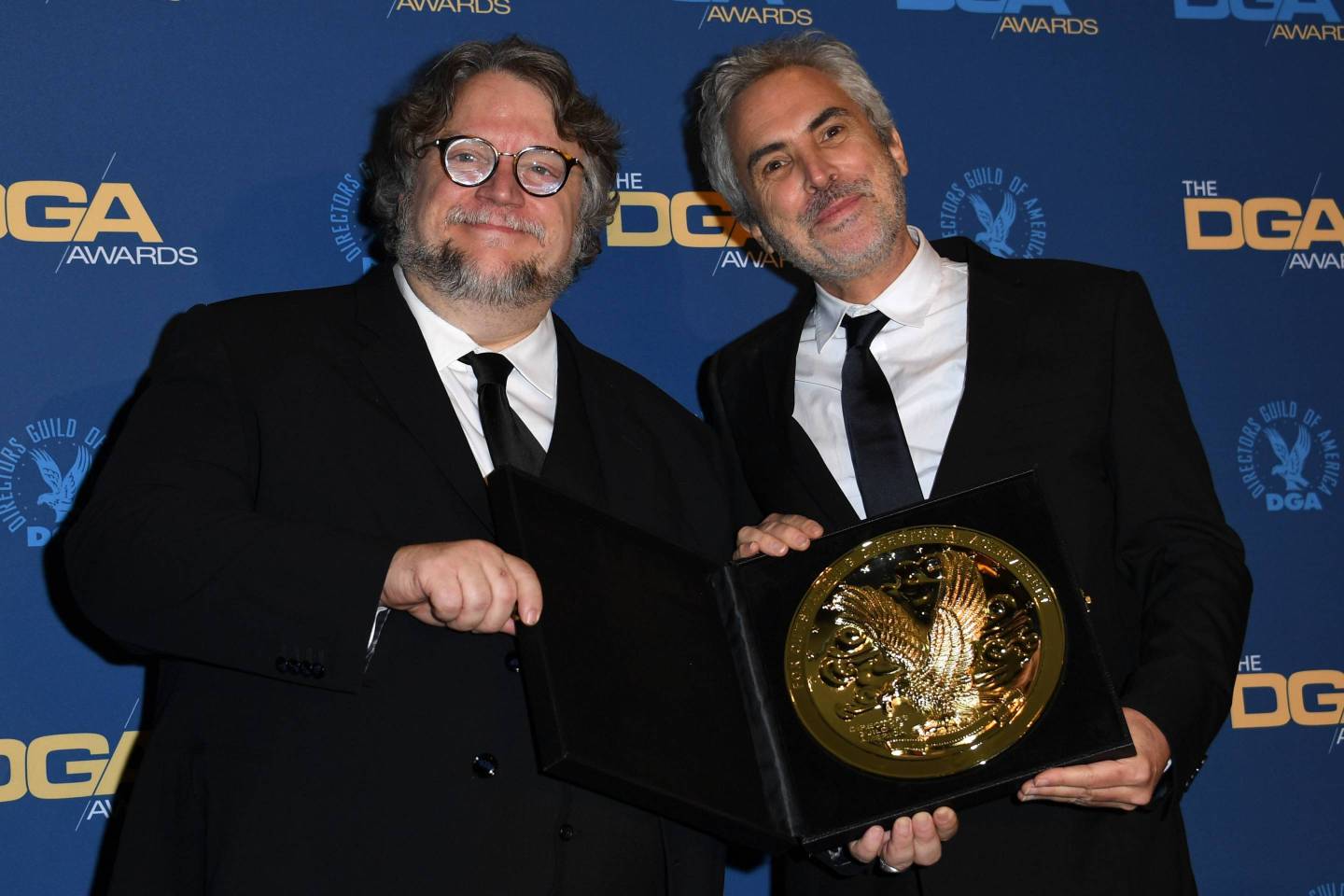 The Directors Guild of America is changing the eligibility rule for its top award in favor of theatrical releases over streaming.

The DGA says Wednesday that the board voted unanimously on Saturday to require that films premiere in theaters first before becoming available on any other platform. This rule change will take effect for the upcoming DGA awards cycle.

All of its previous feature film nominees would still qualify under the new rule, including last year’s winner “Roma,” which was a Netflix movie that debuted in theaters before being made available to streaming subscribers. Some Netflix films, however, are released in theaters and on the service simultaneously. It’s known in the industry as a “day and date” release.

“A first-run theatrical release is a distinctive element of our feature film award,” said DGA President Thomas Schlamme in a statement. “We celebrate the important role that theatrical cinema has played in bringing together audiences as they collectively experience films as the filmmakers intended them to be viewed.”

The award has also been renamed: It is now called Outstanding Directorial Achievement in Theatrical Feature Film.

Notably, the new rule will not affect the first-time feature film award category.

The change comes amid a broader industry-wide debate over the awards eligibility of streaming releases versus theatrical releases. Companies like Netflix and Amazon will often debut their awards hopefuls in theaters anyway in order to qualify for the Academy Awards.

The film academy voted this year to maintain its rule that a film must have a “minimum seven-day theatrical run in a Los Angeles County commercial theater, with at least three screenings per day for paid admission” to be eligible. Technically the film academy does allow for “day and date” releases to be nominated as long as the aforementioned requirements are fulfilled too.

Film academy President John Bailey said previously that although they are still requiring theatrical exhibition, further study and discussion with its members are planned.

The DGA also said it will continue to review eligibility requirements and “may make further adjustments as the industry continues to develop.”