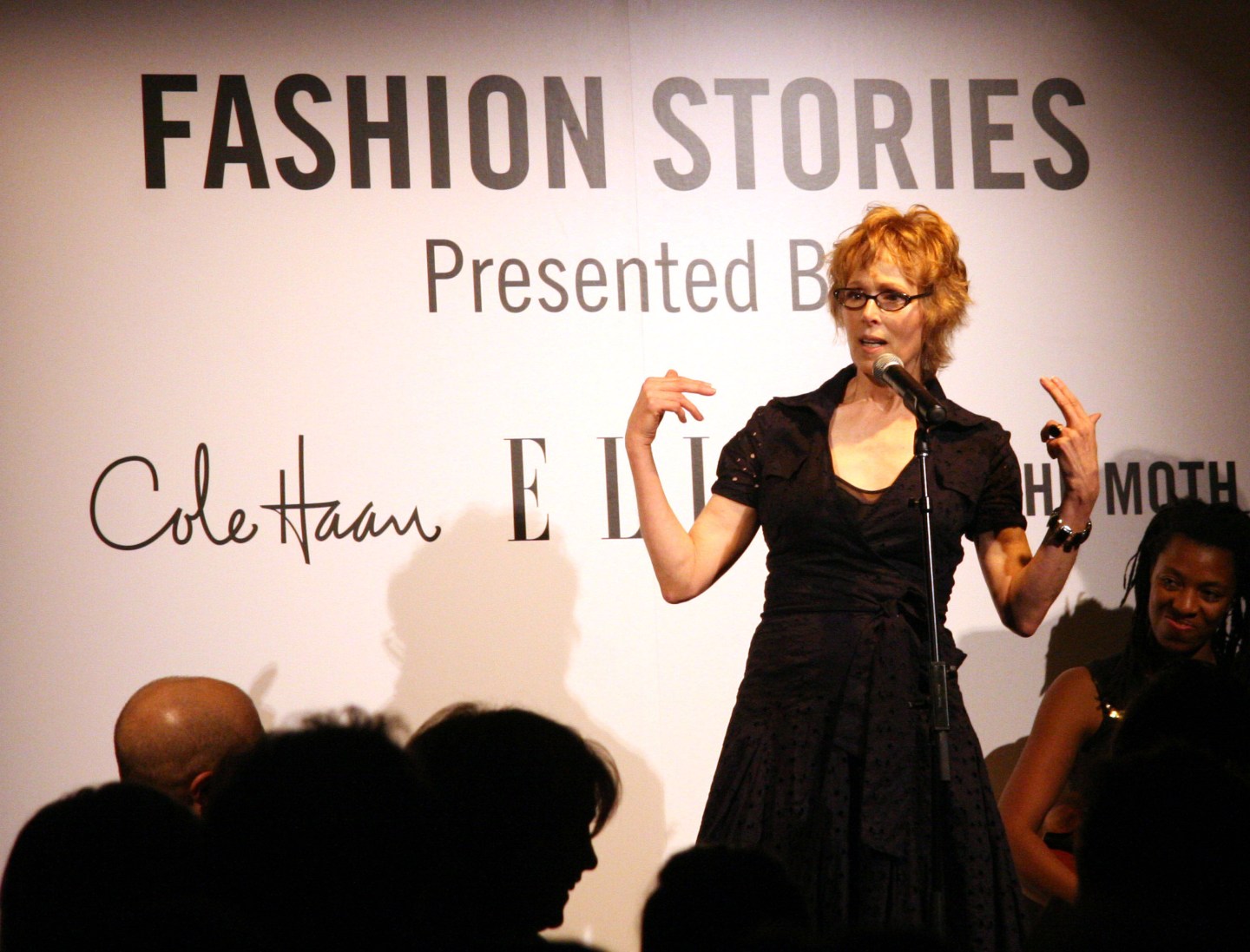 E. Jean Carroll, an author and columnist, described the alleged assault in an excerpt published Friday by New York magazine from her upcoming book about her experiences with men. The magazine said that Carroll confided in two friends at the time, and that both verified her account now.

Trump issued a statement Friday denying the allegation and saying Carroll made up the story. “I’ve never met this person in my life,” Trump said, despite a picture published by the magazine showing them together at a party. “She is trying to sell a new book — that should indicate her motivation. It should be sold in the fiction section.”

Carroll, 75, is one of at least a dozen women who have come forward with accusations of sexual misconduct by Trump, who formally launched his re-election bid this week.

In the excerpt, Carroll wrote that she ran into Trump at the door of a Bergdorf Goodman department store in late 1995 or early 1996. At the time, she was hosting a TV show called Ask E. Jean TV on America’s Talking, a cable network. She said Trump recognized her from television and asked her advice on buying a present.

She said they headed to the lingerie section, and that Trump grabbed a bodysuit and said she should try it on. They went into a dressing room together, and once the door closed, she alleges that Trump pushed her against the wall.

“He lunges at me, pushes me against the wall, hitting my head quite badly, and puts his mouth against my lips,” Carroll wrote. “I am so shocked I shove him back and start laughing again. He seizes both my arms and pushes me up against the wall a second time, and, as I become aware of how large he is, he holds me against the wall with his shoulder and jams his hand under my coat dress and pulls down my tights.”

She described Trump then “forcing his fingers around my private area” and penetrating her with his penis. She said she tried to push him off before eventually doing so, opening the door and leaving the room. The episode lasted no more than three minutes, she said. She said she has never had sex with anyone since.

In next week’s cover story, E. Jean Carroll shares for the first time her violent encounter with Donald Trump. The coatdress she was wearing that day has hung in her closet ever since; she wore it again for the first time for her portrait with New York https://t.co/yPaLsRoVcH pic.twitter.com/Tx2HAzt1mi

She said she didn’t report it to police, that the department store has no security footage from that time and that she didn’t come forward earlier because of the death threats and harassment faced by other women who’ve alleged Trump attacked them.

“Receiving death threats, being driven from my home, being dismissed, being dragged through the mud, and joining the 15 women who’ve come forward with credible stories about how the man grabbed, badgered, belittled, mauled, molested, and assaulted them, only to see the man turn it around, deny, threaten, and attack them, never sounded like much fun. Also, I am a coward,” she wrote.

Representatives of Carroll didn’t respond to requests for comment on Friday.

Carroll’s excerpt also includes an allegation that longtime CBS Corp. Chief Executive Officer Les Moonves made an advance on her in an elevator in the 1990s after she interviewed him for a story. Moonves told the magazine he emphatically denies the account. He resigned in September 2018 after several sexual misconduct allegations.