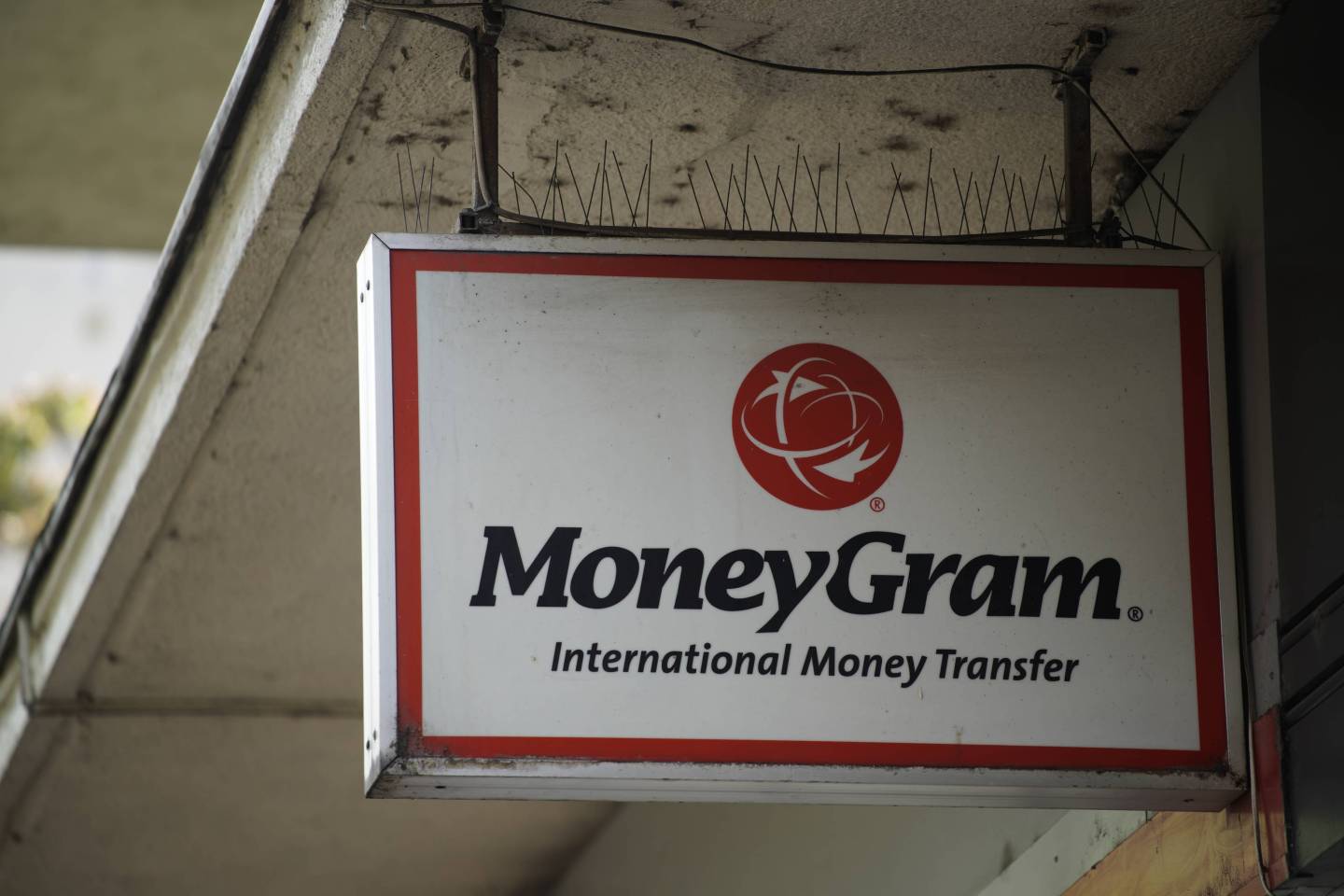 MoneyGram International Inc. soared as much as 155% in early trading after a tie-up with blockchain-technology company Ripple. The rally is reminiscent of late 2017, when a wave of small-cap stocks saw valuations multiply as they re-branded as blockchain companies.

The difference is that MoneyGram is an established company with about 2,400 staff and $1.4 billion in annual revenue, not a re-branded unprofitable iced tea-maker or a three-man I.T. firm based out of a business park in Essex, England. Not to mention that Ripple’s deal comes with real money: it invested $30 million in shares and warrants and has an option to invest a further $20 million.

“The tie-up with MoneyGram and Ripple underscores two key points — first, investment into and from the blockchain and cryptocurrency sector is coming off the sidelines,” said Nigel Green, chief executive of independent financial consultancy Devere Group. “Second, the impact of this flow is being welcomed by investors in a broader sense.”

Facebook Inc.’s plans for a new currency that it hopes will one day trade on a global scale, much like the U.S. dollar, are further propelling blockchain and cryptocurrencies into the mainstream. Shares of the social-media giant are up 1.4% after it unveiled details of Libra, which will launch as soon as next year.

Bitcoin climbed past $9,000 to its highest since May 2018 on Monday, and traded at about $9,200 as of 11:45 a.m. in London on Tuesday. At the same time, prominent Bitcoin bull Thomas Lee said that the digital currency is primed for a “Fear Of Missing Out” rally that could see it hit as high as $40,000 within a few months.

—Facebook’s Project Libra: 5 things to know about the new cryptocurrency