The Splinternet Is Growing 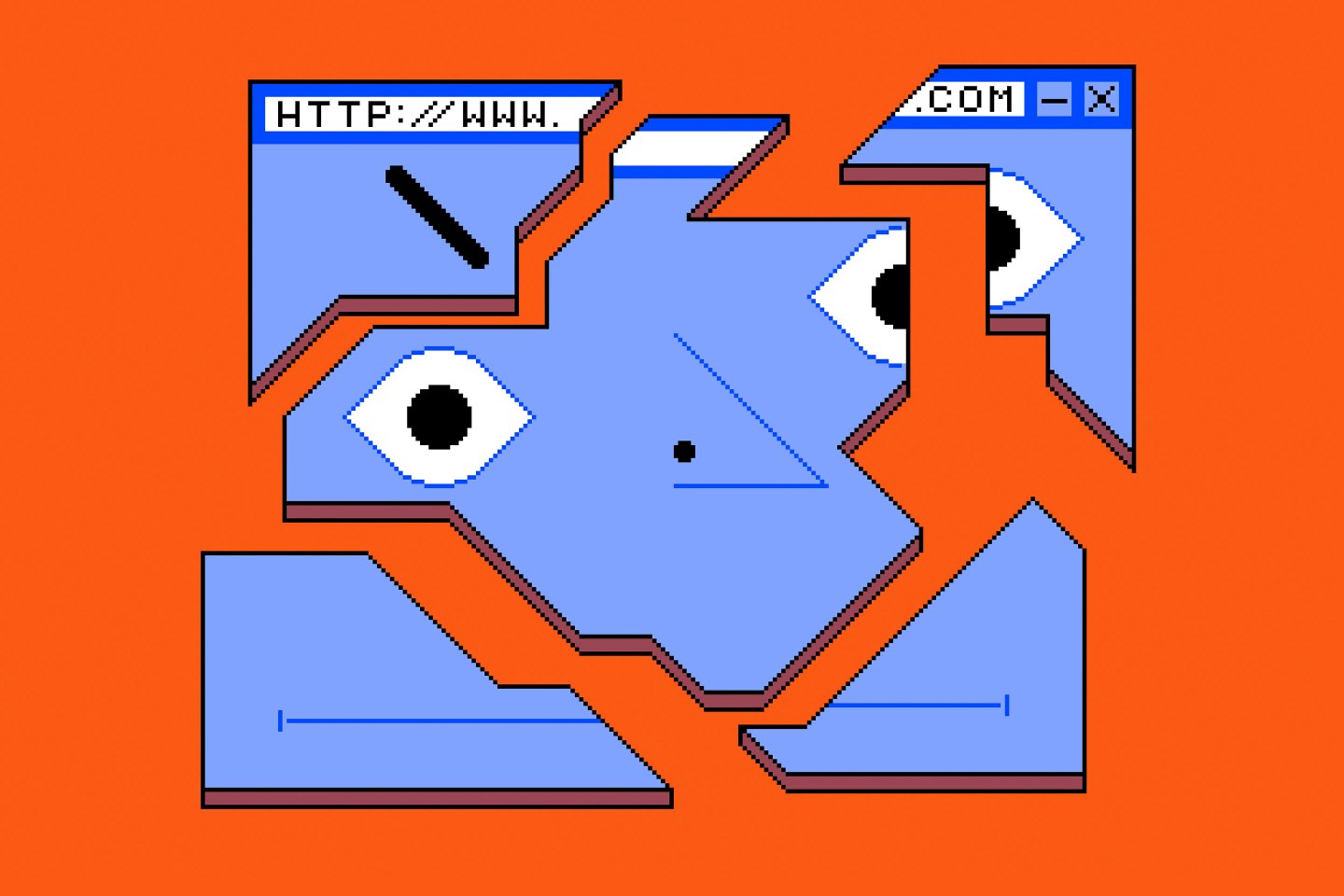 Illustration by Nicholas Little for Fortune

“The Net interprets censorship as damage and routes around it,” said Internet pioneer John Gilmore in a 1993 Time magazine article about a then-ungoverned place called “cyberspace.” How times have changed.

In April, Sri Lankan authorities blocked its citizens’ access to social media sites like Facebook and YouTube following a major terrorist attack. Such censorship, once considered all but inconceivable, is now commonplace in a growing number of countries.

Russia, for instance, approved an “Internet sovereignty” law in May that gives the government broad power to dictate what its citizens can see online. And China is not just perfecting its “Great Firewall,” which blocks such things as searches for “Tiananmen Square” and the New York Times, but is seeking to export its top-down version of the web to countries throughout Southeast Asia.

This phenomenon, colloquially called “splinternet,” whereby governments seek to fence off the World Wide Web into a series of national Internets, isn’t new. The term, also known as cyberbalkanization, has been around since the 1990s. But lately the rupturing has accelerated, as companies censor their sites to comply with national rules and governments blot out some sites entirely.

“It feels like a chunk of the Internet is gone or different. People feel the Internet is not as we knew it,” says Venkat Balasubramani, who runs a cyber law firm in Seattle.

Technology is one reason for the change. According to Danny O’Brien of the digital civil rights group Electronic Frontier Foundation, the sort of censorship tools deployed by China were enormously expensive and labor-­intensive. But now, as the tools become cheaper and more efficient, other countries are willing to try them too. Meanwhile, there is a new political will among governments to try to control websites—especially following events like the Arab Spring, during which Facebook and Twitter helped fuel political uprisings.

It’s not just authoritarian countries trying to bend the global web to national values. The same social media companies that gave rise to unrest in the Middle East have come under fire in the West for allowing their services to be used to promote hatred and terrorism. In response, England and Australia have recently passed laws demanding tech firms provide easier access to web users’ communications.

When it comes to censorship, the process is more complicated in democratic countries than in dictatorships. In places like Iran and Venezuela, autocrats can order the Internet service provider—there’s typically only one—to block sites that displease them or tell a phone company to shut down an app. Democracies require the force of law, upheld by a judge, before governments can tamper with a website. Nonetheless, more countries are doing just that—often with worldwide effects.

More governments are subjecting the Internet to national laws. Here are some examples:

The Kremlin signed a law in May to create a “sovereign Internet,” which will require ISPs to force all web traffic through special nodes controlled by the national censor.

After requiring Google to remove thousands of search results under a “right to be forgotten” law, France is leading an EU copyright push that many fear will prompt websites to ban users from uploading files.

After a terrorist attack, officials ordered ISPs to block social media sites. Shortly after restoring them in May, they ordered a new blackout to curb ethnic tensions.

“Fragmentation is becoming a problem. Countries are not abiding by traditional rules for international law and are willing to legislate beyond their borders—the effect on other jurisdictions be damned,” says Allen Mendelsohn, an attorney who teaches Internet law at McGill University in Montreal. He points to the European Union data privacy law known as the GDPR and to so-called right to be forgotten laws in France and Germany that creep beyond national borders.

The splintering of the Internet is likely to accelerate as many countries tighten their grip on power and as nations like Sri Lanka and New Zealand—whose Prime Minister pledged to take action against social media after a shooter there broadcast a mass killing—struggle to contain extremism.

For U.S. tech companies, the fracturing of the web has become both a geopolitical land mine and a source of regulatory frustration. According to the general counsel of an Internet infrastructure company, who spoke on the condition of anonymity because he wasn’t authorized to do so for attribution, many in Silicon Valley see protectionism as driving some local rules, especially in Europe.

“There’s a bit of ‘If we can’t beat them, regulate them.’ I don’t know if this was brought about by Trump, but people have turned on the open Internet,” he says.

For Ed Black, who heads the Computer and Communications Industry Association in Washington, D.C., the current state of the web is troubling—and one policymakers might have mitigated had they acted sooner. He believes the U.S. should have done more to promote a “digital bill of rights” and other measures to preserve free speech online. Black also worries that each step by governments to restrict the web will normalize censorship and move the world further away from unfettered cyberspace.

Says Black: “It’s death by a thousand cuts. We now face a situation where we have Chinese and authoritarian models being aggressively proselytized around the world, and we haven’t done enough to counter that.”

A version of this article appears in the June 2019 issue of Fortune with the headline “Where the Splinternet Thrives.”

—Apple Powerbeats Pro vs. AirPods: Everything you need to know

—Inside the innovation labs at Levi’s, Ford, and Facebook