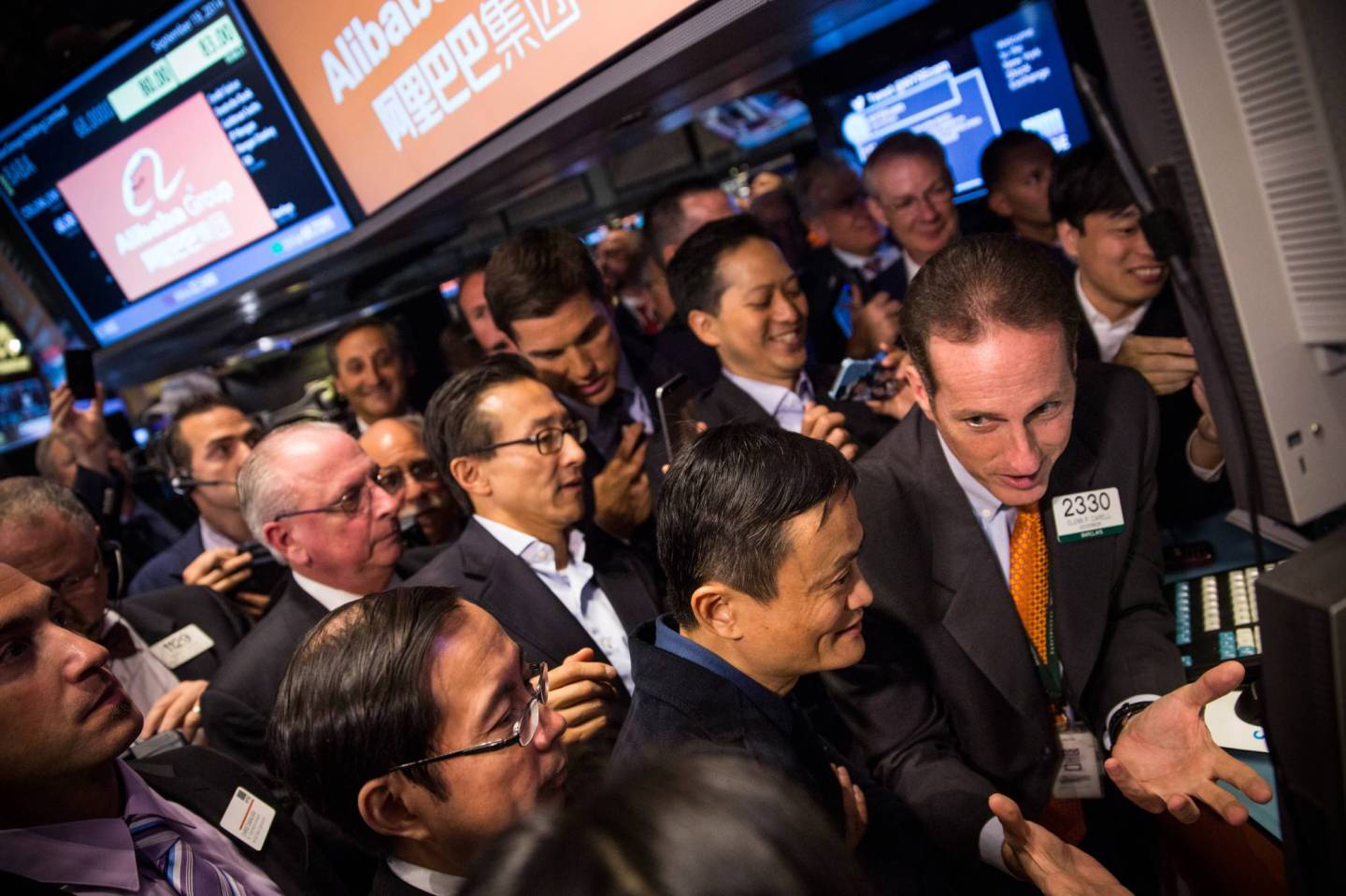 Clay Chandler here, filling in for Adam from rainy Hong Kong where everybody is buzzing about Alibaba.

As we briefly mentioned on Tuesday, the Chinese tech behemoth is mulling a secondary listing on the Hong Kong exchange to raise $20 billion later this year. The company isn’t commenting.

But in this city, where finance floats nearly everyone’s boat in one way or another, a deal that rich would be cause for jubilation—and a huge coup for Hong Kong Exchanges & Clearing (HKEC), which operates this city’s bourse. In 2014, when Alibaba first sought to go public, Jack Ma and other founders snubbed Hong Kong because HKEC refused to allow dual-class shares granting different voting rights for different stocks. Alibaba listed instead on the New York Stock Exchange, where it raised a record $25 billion. (HKEC has since dropped the dual-class ban.)

And yet Alibaba’s return to Hong Kong also reflects the tempestuous state of U.S.-China relations. As we noted in Data Sheet last week, the escalating trade war between the two nations is morphing into a tech war. Word of Alibaba’s Hong Kong IPO—which comes days after a move by the Trump administration to forbid American firms from selling technology to Huawei Technology—has inspired a new fear: that tensions are spreading to capital markets, too.

The Financial Times warns that Alibaba, after setting the record for world’s richest IPO, “is about to set a new standard for a politically motivated one.” Bloomberg analysts Tim Culpan and Nisha Gopalan argue “politics may be the most obvious consideration” influencing Alibaba’s decision to list in Hong Kong. “By coming closer to home, Alibaba shows Beijing where its loyalties lie; and authorities can revel in what they see as an example of China’s growing power.” (They also speculate, though, that Alibaba will be able to put the money to good use.)

Meanwhile, the New York Times reports that trade hawks are urging Trump to “curb China’s access to Wall Street” to force Beijing back to the negotiating table.

Alibaba’s New York debut was hailed by many as a milestone in the integration of the U.S. and Chinese economies. In the years that followed, scores of Chinese companies emulated Alibaba’s example, bypassing Hong Kong to raise hundreds of billions of dollars on American exchanges. If Alibaba does float shares in Hong Kong later this year, its IPO could mark the beginning of a Chinese retreat from The Street.