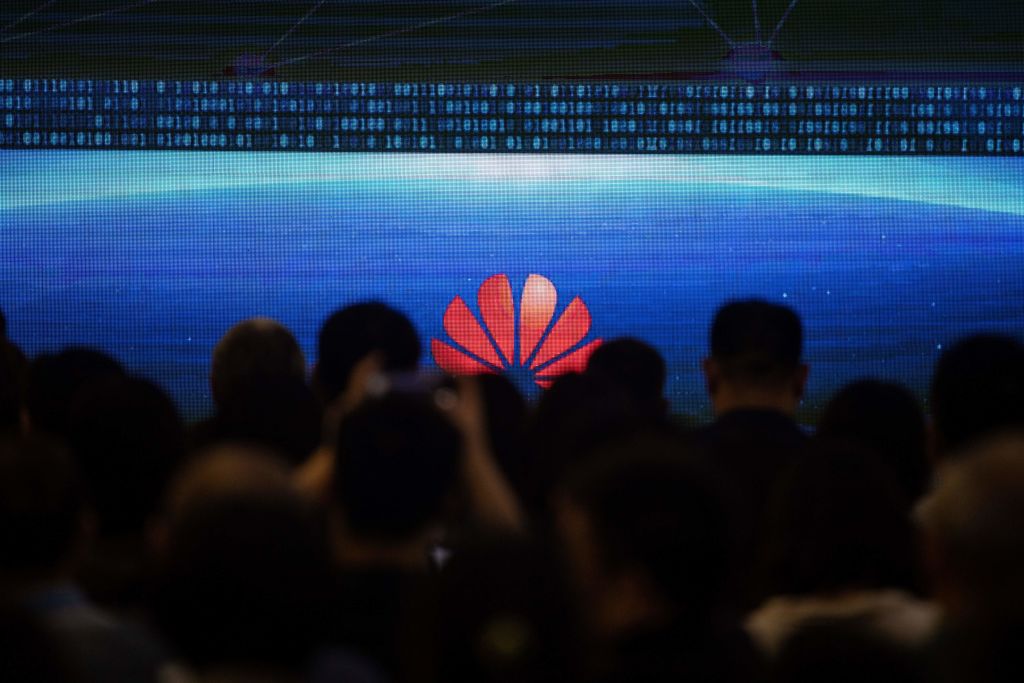 President Donald Trump plans in coming days to sign an executive order that would prohibit American firms from using gear made by foreign telecommunications companies that pose a security threat, according to an administration official.

The official, who was granted anonymity to discuss a sensitive issue, said on Tuesday night that the order was not meant to single out any country or company. U.S. officials have said that equipment made by Huawei Technologies Co.., a Chinese telecommunications firm, could be used to spy on behalf of the Beijing government. Huawei has denied the allegations.

The official also said that the order, which could be signed as soon as Wednesday, has nothing to do with the recent escalation of the trade conflict with China.

In January, the administration was preparing the action, which could significantly restrict Chinese state-owned telecom companies from operating in the U.S. over national security concerns, people familiar with the matter said at the time.

The order, as it was conceived earlier this year, would not outright ban U.S. sales by the companies, but would give greater authority to the Commerce Department to review products and purchases by firms connected to adversarial countries, including China, one of the people said.

“This is neither graceful nor fair,” ministry spokesman Geng Shuang said at a news briefing in Beijing. “We urge the U.S. to stop citing security concerns as an excuse to unreasonably suppress Chinese companies and provide a fair and equitable and non-discriminatory environment for Chinese companies to operate in the U.S.”

Huawei is pushing to take a global leadership position in 5G technology, but many American officials suspect the company’s products could be used by Beijing to spy on Western governments and companies. Both Huawei and ZTE Corp. have also been targeted by the U.S. for alleged schemes to dodge American sanctions on Iran.

Ren Zhengfei, the company’s founder and Meng’s father, has denied espionage allegations and a link to China’s government. Meng remains under house arrest in Vancouver while the legal proceedings unfold.

The administration official said the Commerce Department was expected to take as long as six months to fashion an approach to the order, so there might not be an immediate effect. And the order might eventually name specific companies or countries as Commerce carries out the process.

The U.S. has been trying without success to persuade other governments to exclude equipment made by Huawei from super-fast 5G mobile networks that will connect billions of devices.

The administration has been urging allies to analyze risk before buying gear, Robert Strayer, deputy assistant secretary for cyber policy at the State Department, told the Senate Judiciary Committee at a hearing on Tuesday.

“We are concerned that China could compel actions by network vendors to act against the interests of U.S. citizens and citizens of other countries around the world,” Strayer said.

Last week, the U.S. Federal Communications Commission barred China Mobile Ltd. from the U.S. market over national security concerns and said it was opening a review of other Chinese companies.