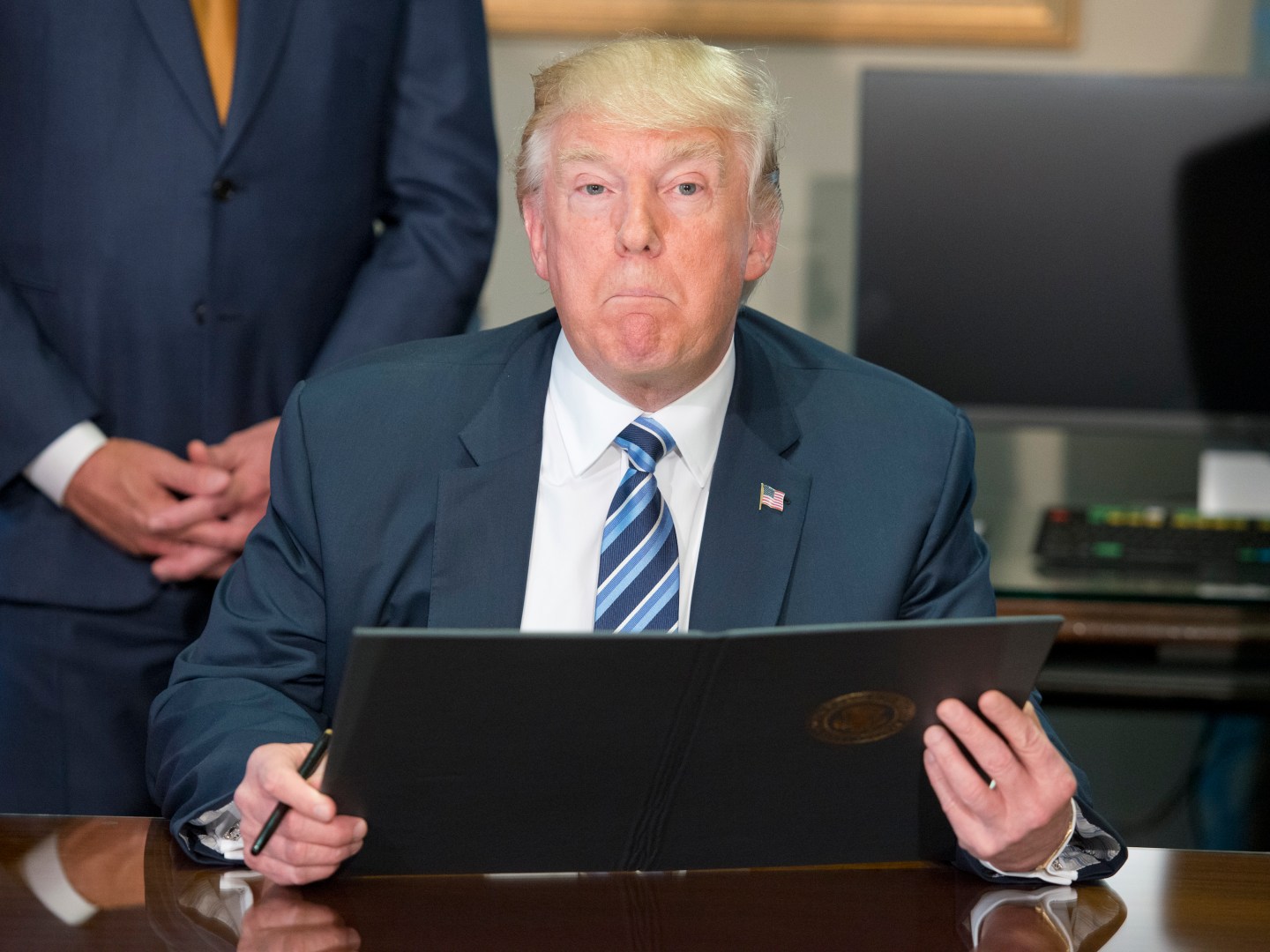 The order laid a number of sorely needed federal initiatives. Among them: standardizing job listings to help cybersecurity workers more easily move around government, creating a rotational employment program between the Department of Homeland Security and other agencies, establishing awards for elementary and secondary school educators who foster cybersecurity talent, and incentivizing people to learn and master hacking skills through new “awards and decorations.”

Perhaps the most interesting part of the document called for a “president’s cup cybersecurity competition.” The goal, the directive states, “shall be to identify, challenge, and reward the United States Government’s best cybersecurity practitioners and teams across offensive and defensive cybersecurity disciplines.” The order mandates that such a contest, intended for both military and civilians, will take place before the end of the year. Winners are set to earn a minimum cash prize of $25,000.

The order won kudos around the Hill. Rep. Bennie G. Thompson (D-MS), chairman of the committee on homeland security, and Rep. Cedric Richmond (D-LA), chairman of the committee’s cybersecurity, infrastructure protection and innovation subcommittee, said in a joint statement that the order “signals the start of a real national effort to grow and diversify the cyber talent pipeline.” Congressman Jim Langevin (D-RI), cofounder and cochair of the congressional cybersecurity caucus, praised the order for recognizing people who “too often [do] unheralded work keeping us safe.”

Games can be a highly effective way to develop, retain, and reward talent. For proof, look no further than another cybersecurity contest, the 2019 National Collegiate Cyber Defense Competition. Jake Smith and Daniel Chen, both members of this year’s winning team, interns at Raytheon (a sponsor of the event), and students at the University of Virginia, said the reason they became interested in cybersecurity in the first place was due to CyberPatriot, a similar contest sponsored by the Air Force Association and aimed at high school-level participants.

“I didn’t know much about cybersecurity before [CyberPatriot], but I found my passion and I definitely want to go work in the industry,” Smith told me shortly after concluding the final round of the tournament. Contests such as these help people break into the industry by offering hands on experience, he said.

Of course, the government still needs to figure out some of the details for its own cup. It remains to be seen how the contest will handle people who deal in classified areas, for instance, as they are often restricted from participating in such public affairs.

Surely, The Cyber Apprentice’s show-runners will find a solution.