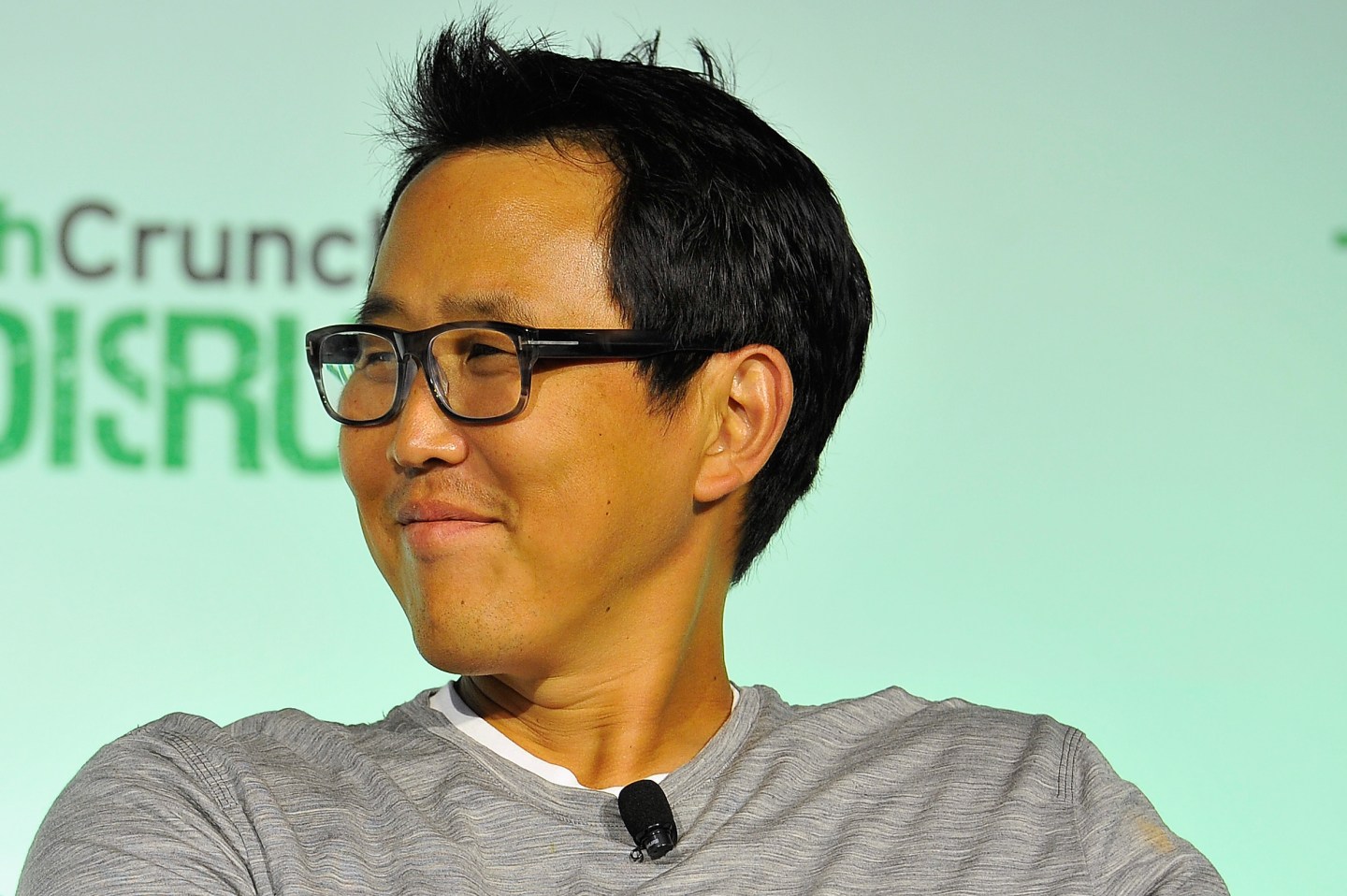 Refactor Capital is ready for round two. The early-stage venture capital firm is raising $30 million for its second fund, according to an SEC filing. The fund will continue to focus on deals in the biology and health space and cut checks of an average size of $1 million.

But there was one big, noticeable thing missing from the filing — Refactor co-founder David Lee’s name. Term Sheet has learned that Lee is not staying on for Refactor’s second fund. He will take a chairman role and hand the reins over to his partner Zal Bilimoria.

The firm, which launched in 2016, was jointly led by Lee and Bilimoria. You might remember that Lee, a former Google executive, co-founded SV Angel with Ron Conway in 2007. He resigned suddenly in 2015 and later sued Conway for breach of contract and unpaid fees.

Before Refactor, Bilimoria was a partner at Andreessen Horowitz for three years where he helped launch the firm’s bio fund. As a result of Lee’s departure, he will become the sole general partner at the firm.

A potential Refactor limited partner told Term Sheet they suspected the reason for Lee’s split is because his “health and energy isn't where it needs to be a GP in this fund and he's starting his retirement.” Lee told me he is not departing over health issues, but rather because he wants to focus on making personal investments, advising founders, and spending all of his time in Los Angeles (Refactor is based in Burlingame, Calif.).

“There’s a very different type of energy required for hunting down and leading deals. He can focus on his personal interests with less stress,” says one person familiar with the firm.

Lee will make a personal investment in Refactor’s second fund, and he will have economics even though he will not be making investments out of the vehicle. He provided the following statement to Term Sheet:

“I’m proud of the great work Zal and I have accomplished at Refactor since we launched three years ago. As Refactor begins to raise our second fund, I’m going to transition from Managing Partner to the role of Chairman. Becoming Chairman will keep me involved with Refactor, and also allow me to spend more time in Los Angeles, work more closely with current Refactor portfolio founders and pursue new adventures. Zal has a great track record as an investor, and I look forward to seeing Zal lead the Refactor mission from here.”

As a reminder, you can submit an anonymous tip to Term Sheet here.

BLOWING SMOKE: Imagine this: One day you’re filing for bankruptcy, the next you’re seeking a $5 billion valuation. That’s what happened with NJOY. The e-cigarette maker is in the process of raising roughly $300 million in funding that would value it at as much as $5 billion, according to The Wall Street Journal.

That’s a pretty remarkable development given the fact that NJOY filed for bankruptcy protection three years ago due to heavy debt and plummeting sales. But now, in this brave new vaping world we live in, its sleek lower-priced vaporizer is gaining traction and wooing smokers who might have otherwise gone with Juul. Read more.

• Indio Technologies, a San Francisco-based insurance technology company that streamlines the business insurance application process, raised $20 million in Series B funding. Menlo Ventures led the round, and was joined by investors including 8VC.

• DivvyCloud, an Arlington, Va.-based provider of security and compliance automation for public cloud and container infrastructure, raised $19 million in funding. Providence Strategic Growth led the round with participation from MissionOG and RTP Ventures.

• Awair, a developer of intelligent air quality monitors for homes and enterprise, raised $10 million in Series B funding. The Westly Group led the round, and was joined by investors including Altos Ventures, Emerson Electric, iRobot and Nuovo Capital.

• Intellimize, a Burlingame, Calif.-based website personalization company, raised $8 million in Series A funding. Amplify Partners led the round, and was joined by investors including Homebrew and Precursor Ventures.

• So-Young International, a Beijing-based online plastic surgery marketplace, raised $179 million in an IPO of 13 million ADSs priced at $13.80 apiece. The firm posted revenue of $89.8 million in 2018 and income of $8 million. Matrix Partners, Trustbridge Partners,  Apax Partners, and Orchid Asia back the firm. Deutsche Bank and CICC are underwriters.  It plans to list on the Nasdaq as “SY.” Read more.

• TransMedics Group, an Andover, Mass.-based provider of system for organ transplants, plans to raised $91 million in an offering of 5.7 million shares priced at $16. Morgan Stanley and J.P. Morgan are underwriters. It plans to list on the Nasdaq as “TMDX.” Read more.