Why ‘Staggered’ Boards Are Paying Off for Stock Investors 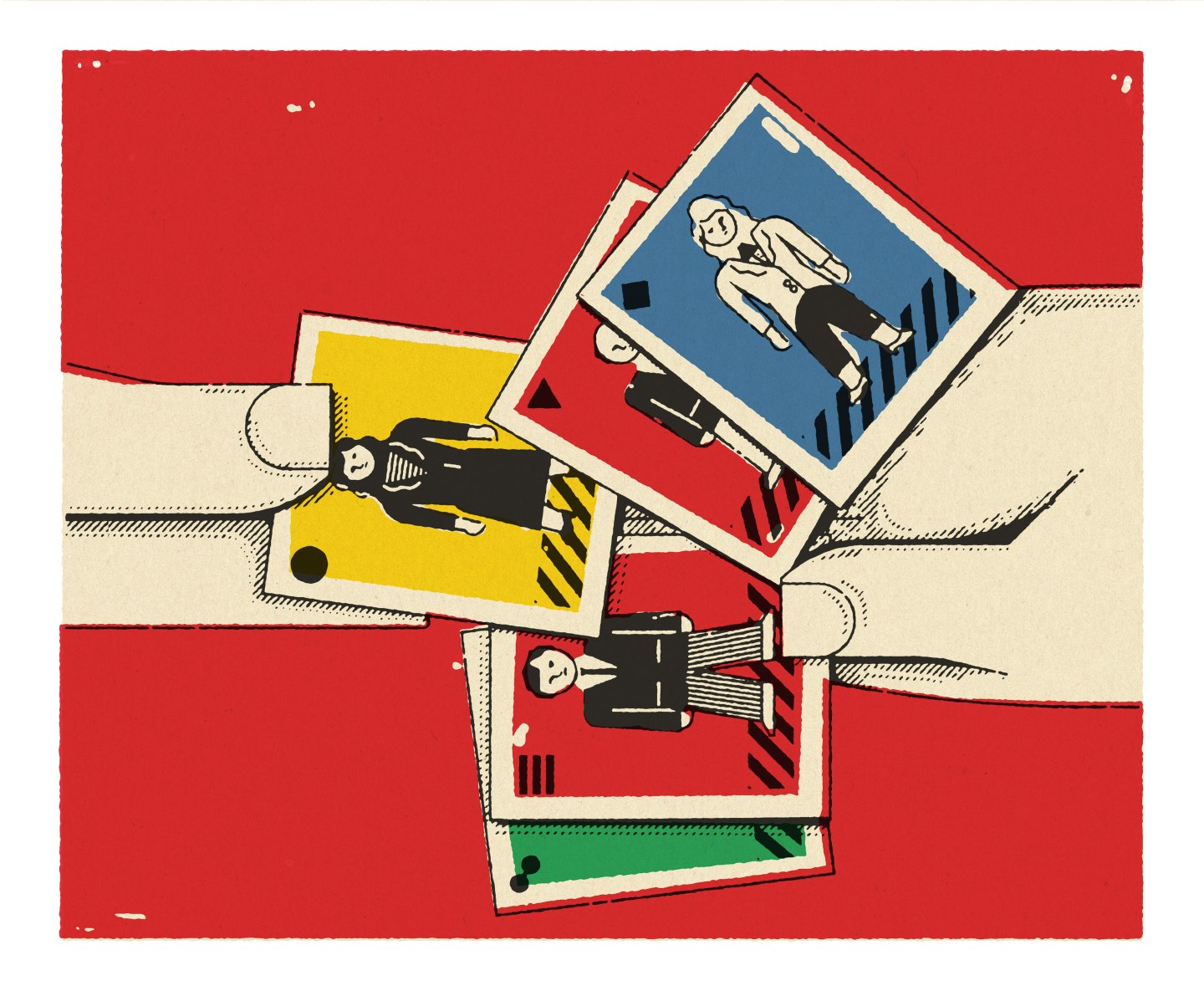 The eternal battle for control at public companies between executives and shareholders is one of the most important narratives in business. And on one front, shareholders have won decisively: They’ve sharply reduced the use of “staggered” boards of directors, which can help protect business leaders from the pressures of reform-minded investors.

But in winning the victory, did they lose the war? Seems so. Staggered boards may actually deliver better returns.

A staggered board is like the U.S. Senate: Directors are elected on a rotating basis, typically with one out of three facing election each year. A non-staggered board is more like the House: Every seat is up for grabs in each election. With a Senate-like structure, it takes two elections to replace a majority of the board—making it far more difficult for shareholders to oust directors and demand a shift in strategy.

In 2009, 41% of S&P 500 boards used such setups. Today, only 54 companies in that index, or 11%, have non-annual voting, according to FactSet. For that sea change, you can partly thank Enron and WorldCom. The corruption-driven collapses of those companies made corporate-governance reform a cause célèbre—and the perceived coziness of staggered boards made them an easy target. Research at the time also suggested that firms that reelected all directors annually were better performers. By the early 2010s, shareholder-rights advocates were lobbying against staggering, on the grounds that it hurt value by shielding bad managers. Their efforts helped persuade more than 100 companies to abandon the practice.

But in recent years, staggered-board companies have wound up outperforming their peers—and significantly at that. For the five years through March, S&P 500 companies that utilized non-annual voting registered an average total return of 125%; for the index as a whole, the figure was 52%.

These figures may represent what economists call “survivorship bias”: A company that’s reaping lousy returns with a staggered board is more likely to ditch it. Still, more nuanced studies also suggest that the structure can pay off. Researchers Martijn ­Cremers, Lubomir Litov, and Simone Sepe looked at more than 3,000 companies that changed their boards from staggered to unstaggered or vice versa from 1978 to 2015. They found that those companies’ “firm values” increased by 3.2% to 6.1% under a staggered structure, as measured by Tobin’s Q, a metric that divides a company’s enterprise value by the value of its assets. Similarly, Harvard Business School professor Charles Wang and his coauthors evaluated companies headquartered in Massachusetts that were required to adopt staggered voting in 1990, owing to a change in state law. In the 15 years that followed, Wang found, their average Tobin’s Q value grew sharply.

What makes staggering a secret sauce? It appears to make it easier for good managers to innovate, free of outside pressure. Wang’s research found that businesses that spend heavily on R&D tend to perform better under alternating-election boards. “External influence is more likely bad for these types of innovative activities,” says Wang, because shareholders may lean on management for short-term results rather than giving an investment with a long time-horizon the support it needs. (Tellingly, of today’s staggered S&P 500 companies, 16 of 54 are in health care, including biotech and pharmaceuticals.)

It’s potentially a good sign that companies launching initial public offerings are increasingly likely to have staggered boards. In 2008, 38% of IPO companies had such structures; in 2016 that figure was 81%. (This year’s best-known IPO debutant so far, ride-share company Lyft, has a staggered board.)

Still, investors shouldn’t assume staggering is a panacea. Building a moat around the board, says Wang, can have negative consequences as well, if companies use staggering to insulate themselves from justified criticism. (Dual-class share structures, which give “super­voting” rights to executives and founders, present even greater risks; see sidebar.) An unstaggered board can make it easier for investors to press for change if management starts to drastically disappoint.

Here are three companies that are in the middle of solid runs under staggered boards—and have so far avoided the moat mentality.

Few brick-and-mortar retailers have thrived in the e-commerce era like Ulta Beauty (ULTA). Backed by a staggered board, CEO Mary Dillon has targeted “off-mall” locations like strip malls, which haven’t lost traffic as traditional malls have. Ulta has opened 313 new locations over the past three years, about 27% of its store count. It also emphasizes in-store experiences that online rivals can’t match, including exclusive products and sit-down “beauty bars.” “We’re very bullish on the company’s prospects,” says Oppenheimer analyst Rupesh Parikh, who says the stock trades in line with historical averages, despite climbing 67% over the past year.

For the past decade, health insurer Anthem (ANTM) outsourced its pharmacy benefits management (PBM) services to Express Scripts. That deal ended in March, and now Anthem is launching its own PBM service, a long-term strategic leap with benefits that management believes will far outweigh the risks. Barclays analyst Steven Valiquette says the move will give Anthem room to grow revenues between 10% and 12% annually over the next three to five years.

IDEXX Laboratories (IDXX), a leader in veterinary diagnostics, has benefited from our willingness to spend on our pets’ wellness. It also accounts for as much as 80% of the animal-health diagnostic market’s R&D spending, driving “almost all innovation in the industry,” says Mark Massaro, an analyst at Can­accord Genuity. The company boasts customer retention rates near 99%. Its stock is pricey, having jumped 183% over the past three years, but it deserves to trade at a premium, says Massaro.

These companies may have bright futures, but the voting control their “dual-class” stock gives to their founders can make other investors uneasy.

Facebook (FB)
Founder and CEO Mark Zuckerberg controls about 60% of the shareholder vote through powerful B shares. That control has helped Facebook take profitable risks. It also insulates Zuckerberg from investor pressure as he battles questions about data security and privacy.

Estée Lauder (EL)
The Lauder ­family controls 87% of shareholder voting power. They’ve shown a willingness to trust strong leaders like CEO Fabrizio Freda. But with family also accounting for 25% of the board, it’s clear where the final decisions lie.

Universal Health Services (UHS)
The hospital operator’s A and C shares, which account for 87% of voting power, are largely controlled by founder and CEO Alan Miller and his family. The stock has sharply underperformed the S&P 500 Health Care Index in recent years; any big course correction is in Miller’s hands.

A version of this article appears in the May 2019 issue of Fortune with the headline “When a Shuffled Deck Means a Better Hand.”