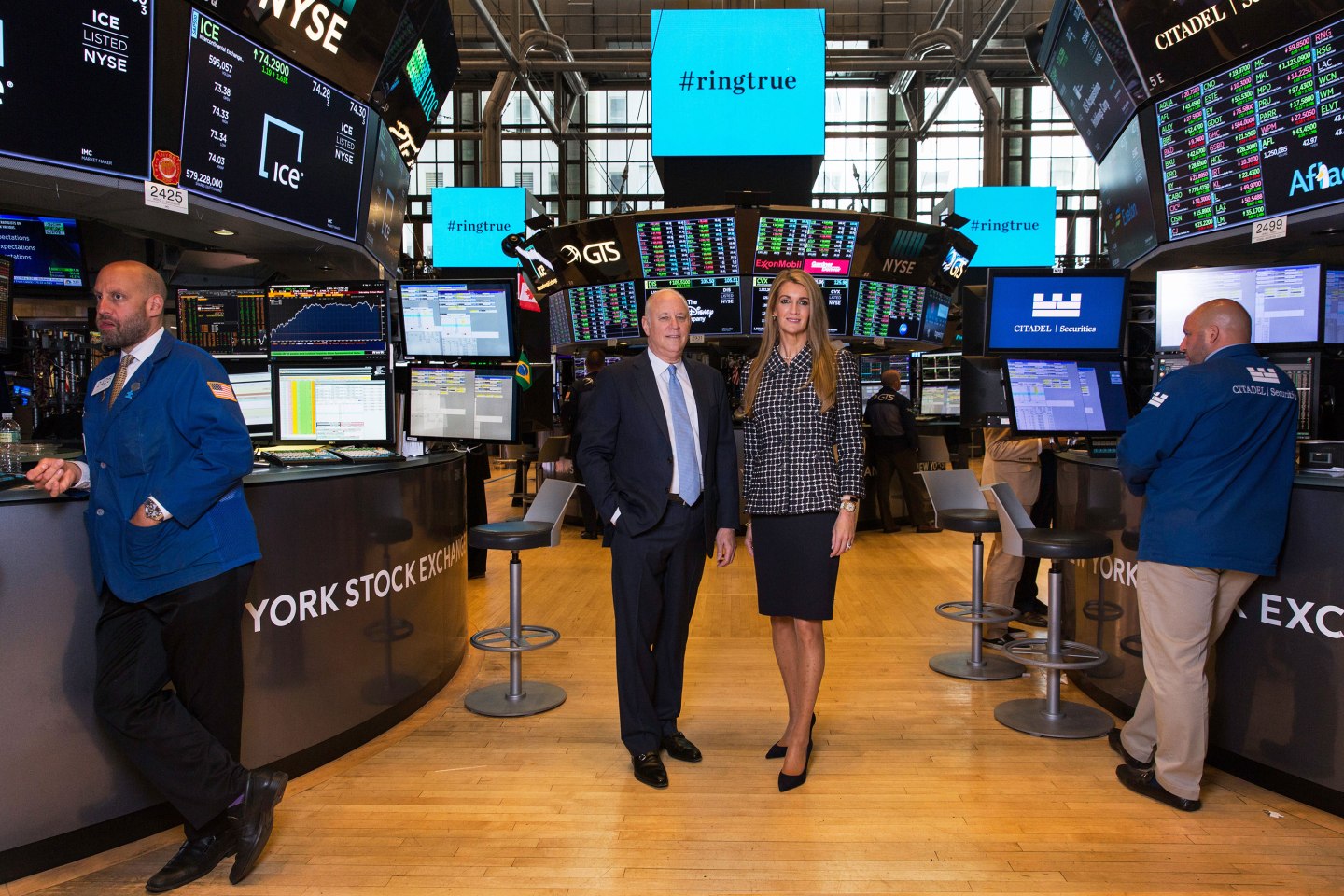 Intercontinental Exchange (ICE), which owns the New York Stock Exchange, made a splash last August with big plans to get into the Bitcoin business. Those ambitions, however, have been stymied by regulatory delays, leading ICE on Monday to announce a series of measures to jumpstart its efforts.

Most notably, ICE has acquired a crypto custodian service called Digital Asset Custody Company, and arranged for its cryptocurrency subsidiary—known as Bakkt—to become a registered trust with the state of New York.

These measures are intended to clear the way for ICE to offer Bitcoin futures contracts that settle in Bitcoin rather than cash. Such contracts have yet to materialize, in large part because the Commodity Futures Trading Commission objected to an earlier plan by Bakkt to “warehouse” physical Bitcoin.

If New York grants Bakkt’s application to operate as a trust, ICE will have the status of a “qualified custodian,” which will remove legal obstacles to holding cryptocurrency assets tied to futures contracts.

According to Kelly Loeffler, CEO of Bakkt, the company is not changing strategy but is instead clarifying its role in the larger world of crypto trading.

“There is no pivot. From the ground up what ICE has been building for two years is the safest version of a custody solution for digital assets,” she told Fortune.

Adam White, Bakkt’s chief operating officer, added that the company’s focus has not been directed at building an exchange as some have assumed. Instead, he says Bakkt’s technology efforts have been directed at security measures to safeguard customers’ assets.

White also claims that Bakkt’s technical and legal safeguards will persuade large institutional investors to add cryptocurrency to their portfolios. For practical purposes, the company hopes the investors will use other ICE services—namely its futures exchange and its clearinghouse—alongside its custody offerings in order to purchase crypto.

Bakkt, which has raised $182.5 million from ICE and strategic investors like Microsoft’s venture arm and Boston Consulting Group, did not disclose how much it paid for New Jersey-based Digital Asset Custody Company, but stated it would retain the CEO and all of its employees.

ICE’s emphasis on custody comes at a time when a number of established cryptocurrency companies, including Coinbase and Circle, are offering similar services to safeguard customer assets. It’s unclear if the offerings will persuade many institutional investors, including pension funds, to take the leap into crypto or which service they would select for custody.

White claims ICE’s familiar brand, combined with the ability to buy futures contracts that settle in Bitcoin, will spur institutional interest in cryptocurrency. He added that, at a time when the vast majority of Bitcoin trading volume is reportedly faked, the futures contracts will also serve as a signal into Bitcoin’s true price.

In recent weeks, Bitcoin has been consistently trading above $5,000, which some see as a signal the market is coming out of a long-running “crypto winter” that followed the bubble of 2017.

While ICE’s custody plans could spur increased trading in the crypto markets, the company in the meantime must wait for New York regulators to approve its application to become a trust, a process that could take months.

Despite the delays, ICE is pursuing the grander ambitions it announced last summer. Specifically, Monday’s announcement reiterated an earlier pledge to one day use blockchain to “enable faster, less costly, and more efficient payments for companies like Starbucks.”