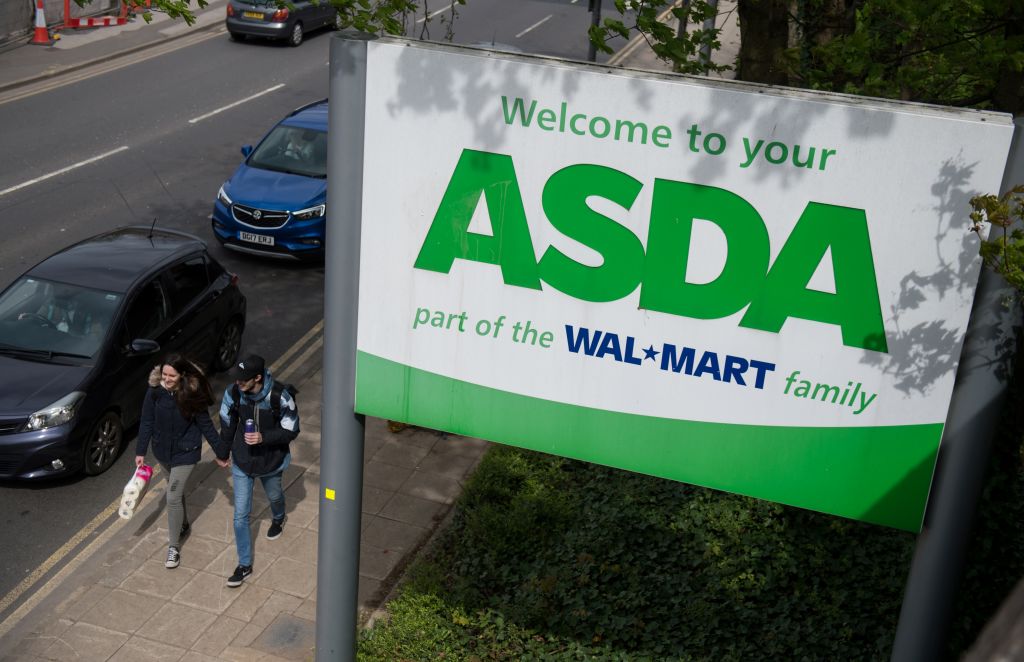 The companies quickly raised the white flag after the Competition and Markets Authority said that the combination, even with the substantial divestiture of stores, would mean higher prices and less choice for shoppers. The regulator had rejected Sainsbury’s offer to roll out 1 billion pounds in price cuts and sell as many as 150 stores.

“The CMA’s conclusion that we would increase prices post-merger ignores the dynamic and highly competitive nature of the U.K. grocery market,” Sainsbury Chief Executive Officer Mike Coupe said in a statement. “The CMA is today effectively taking 1 billion pounds out of customers’ pockets.”

The CMA decision is a significant blow to Coupe, who has staked his career on driving forward a deal he said would be “transformational.” Sainsbury lacks the buying power of market leader Tesco Plc and is operating in a highly competitive industry that’s been overhauled by discounters Aldi and Lidl and online food operations.

In its final report Thursday, the regulator held off making major changes to its preliminary findings even after the grocers accused officials of making errors in their analysis and said they were duped about a rival’s intentions.

The CMA did tweak its analysis slightly to show the combination would hurt competition in 537 local areas, down from its prior calculation of 629 problematic neighborhoods.

“We have concluded that there is no effective way of addressing our concerns, other than to block the merger,” Stuart McIntosh, who oversaw the investigation, said in a statement.

Coupe has previously said that combining with Asda would not only help Sainsbury meet looming challenges but would also deliver cost benefits for consumers. The decision to call the deal off leaves him facing a steep challenge to convince the market that its standalone strategy can succeed.

Walmart promised to continue to invest in its unit after the decision.

“While we’re disappointed by the CMA’s final report and conclusions, our focus now is continuing to position Asda as a strong U.K. retailer,” Judith McKenna, CEO of Walmart International, said in a statement. “Walmart will ensure Asda has the resources it needs to achieve that.”

In its meetings with the CMA, Sainsbury lawyers argued the regulator made basic errors in their analysis of Asda’s store network and were duped about its rival Marks & Spencer Group Plc’s plans to enter the online grocery market, following its deal with Ocado Group Plc.

But lawyers said the sheer size of the deal meant that it would always face significant regulatory hurdles.

“It was always a challenging transaction, it required a leap of faith from the regulator that the market had already kicked in a new direction,” said Stephen Smith, a partner at Bristows LLP in London.

Sainsbury’s market share has fallen 0.6% in the last 12 months, causing it to lose its place as Britain’s second-largest supermarket to Asda last month. As of September, Sainsbury’s had spent 17 million pounds on legal and banking fees, according to its half-year results. Nearly 2 billion pounds has been wiped off its market value since the merger was announced last year.