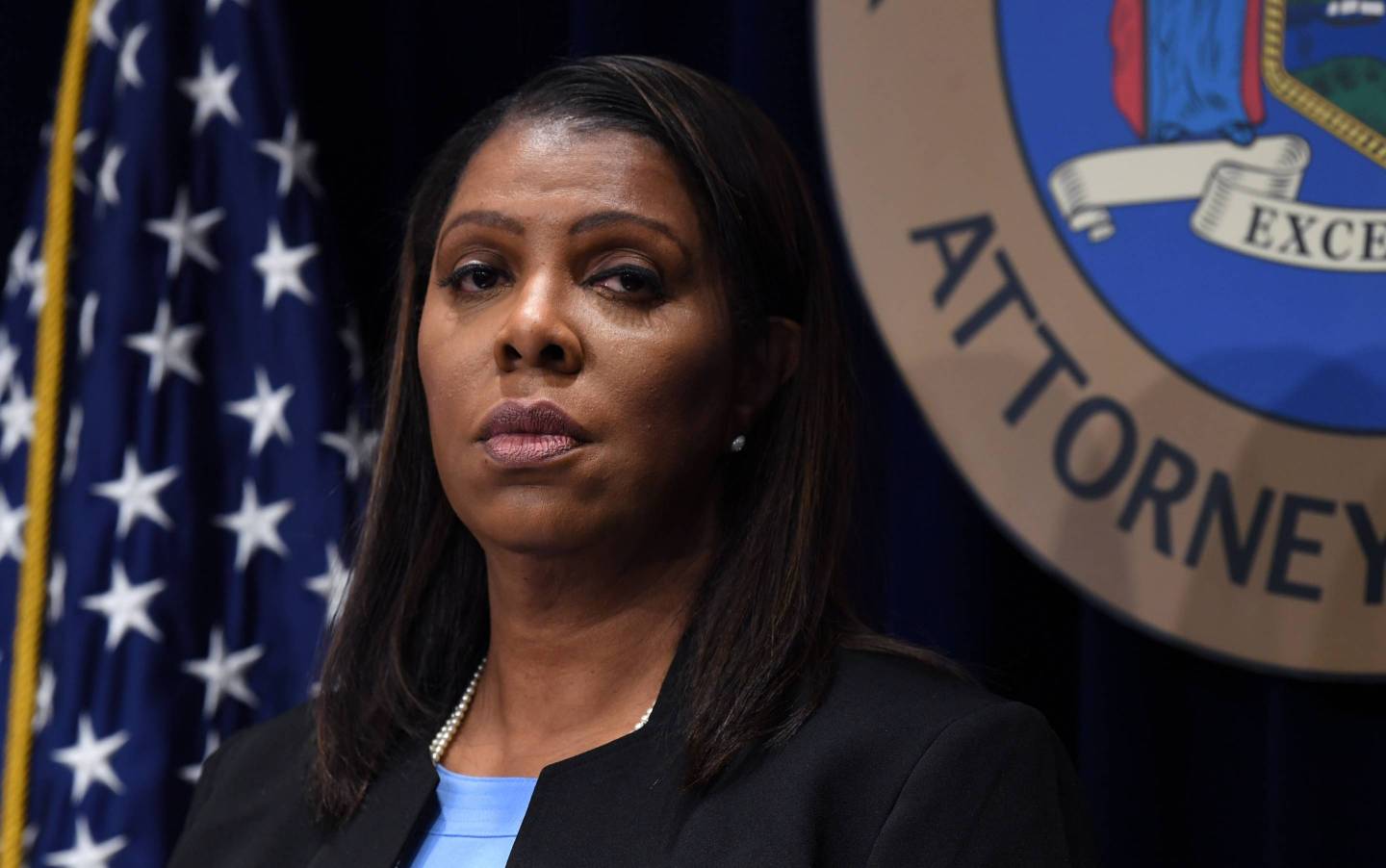 The cryptocurrency markets buckled on Thursday evening after New York’s attorney general accused the owners of a prominent exchange, Bitfinex, of using illicit transactions to mask $850 million in missing funds.

According to a 23-page legal filing, Bitfinex raided the reserves of a so-called stablecoin called Tether—a digital currency purportedly backed one-to-one by U.S. dollars—in order to pay out customers demanding withdrawals from the exchange.

The news caused Bitcoin to fall nearly 6% to around $5,100, and raises questions about the viability of Tether, which many investors use as a surrogate for dollars to move in and out of different cryptocurrencies.

The attorney general’s filing says the funds raided from Tether amount to $850 million. According to Chad Cascarilla, who is head of a company called Paxos that makes a rival stablecoin, that figure would account for at least 27% of Tether’s dollar reserves.

Instead of U.S. dollars, the $850 million is instead backed by a revolving line of credit from the exchange Bitfinex. But as Thursday’s filing explains, Bitfinex appears to have borrowed that amount in order to cover a shortfall of its own.

The filing also reproduces messages written by a Bitfinex executive last August, which plead for capital from a Panamanian payment processor to which it had transferred funds.

“The situation looks bad. We have more than 500 withdrawals pending and they keep coming in … [T]oo much money is parked with you and we are currently walking on a very thin crust of ice,” reads a message from a Bitfinex executive who used the name “Merlin.”

Merlin also warns his contact, “Oz,” that the situation posed a grave threat to the larger crypto industry and that Bitcoin “could tank” to below $1,000 if they didn’t act quickly.

The exact identity of the Panamanian payment processor, Crypto Capital, is unclear. According to the attorney general, Bitfinex, which is incorporated in the British Virgin Islands, relied on a shadowy network of money agents, including “human being friends of Bitfinex employees that were willing to use their bank accounts to transfer money to Bitfinex clients.”

Bitfinex did not immediately respond to a request for comment about the allegations.

The filing also states that Bitfinex’s banking arrangements became severely strained in March 2017 after Wells Fargo told the company it would no longer facilitate wire transfers between Bitfinex and Tether.

Bitfinex’s operations, including its connections to Tether, have long been a subject of rumor and controversy. While the executives have claimed the two entities operated at arms length, the attorney general challenges this claim, and points out that the same individuals appear to control both of them.

In its filing, the attorney general describes an investigation that has been underway for months, and seeks numerous documents to learn whether New York investors are being exposed to ongoing fraud from Bitfinex and Tether.

The attorney general’s operation is civil in nature but, as the office regularly cooperates with the FBI and other federal agencies, it is possible—if the facts alleged are true—that criminal charges could be forthcoming.

The fallout for investors from all this remains to be seen. Cascarilla, of Paxos, noted that most of those exposed to Tether are in Asia, and added that a crisis in confidence in the currency could result in short-term liquidity problems in the cryptocurrency markets. He also said the episode points to the need for crypto investors to rely on exchanges and stablecoins that comply with U.S. regulations.

Update: Trade publication The Block reported on Friday morning that $185 million worth of cryptocurrency has been withdrawn from Bitfinex’s cold wallets, which are the crypto equivalent of storage vaults. It’s unclear if the withdrawals represent customers pulling their money from Bitfinex or if they are internal corporate transfers.