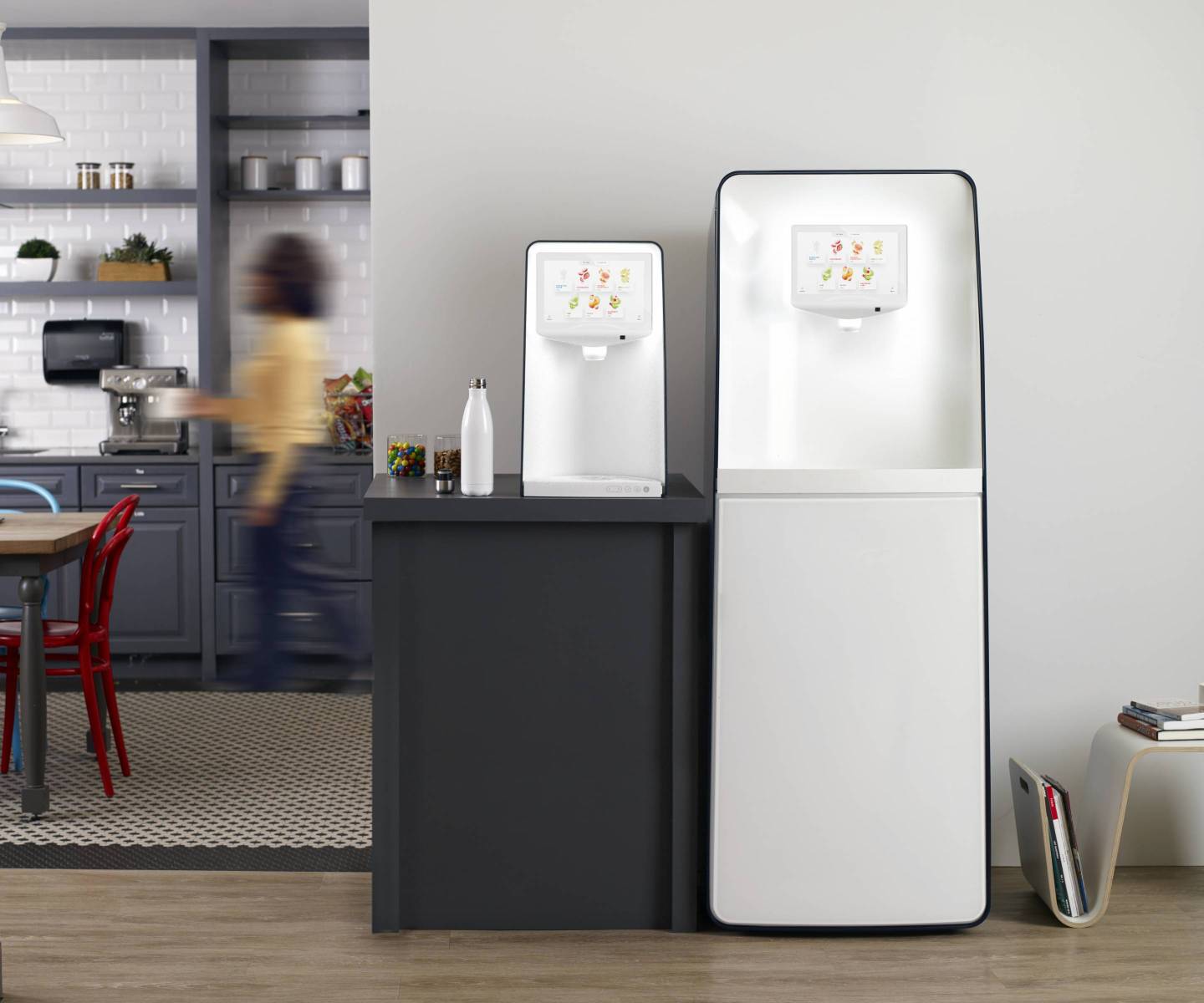 PepsiCo is ramping up its march beyond the plastic bottle.

Today the consumer-packaged goods giant is announcing a new beverage dispenser for the food service sector—a rollout that will attempt to reduce plastic usage by prompting consumers to fill up their own reusable bottles.

“We developed it in response to existing consumer behavior—reusable bottle behavior,” says Scott Finlow, PepsiCo’s global chief marketing officer for the food service business. “That’s why we feel really good about it.”

The move, announced on Earth Day, is part of a broader push by PepsiCo to improve its carbon footprint. The company has led an industry-wide effort to reverse declines in U.S. household recycling and says 25% of its plastic packaging will come from recycled materials by 2025.

The initiatives are in response to a global consumer movement to cut plastic usage as awareness of its environmental impact has increased—especially plastics’ role in polluting the world’s oceans.

A desire for more sustainable options is not the only consumer demand PepsiCo’s dispensers attempt to answer. One thing missing from the machines, which will launch in colleges, workplaces, and hotels in June? Soda. The “hydration platform,” as PepsiCo calls it, dispenses sugar-free, carbonated water in six natural flavors. Sales of bottled water surpassed soda sales for the first time in 2016, driven by trends in health and wellness.

The new dispensers will also be missing the PepsiCo name. The company is in the middle of finalizing what the dispensers will be called, but don’t expect it to include Pepsi, says Finlow. “This is a new proposition,” he explains. “We’ll create a new and distinct brand around this ecosystem.”

The dispensers will allow consumers to modify the level of carbonation, temperature, and flavor intensity (including strawberry, lemon mint, and lime), as well as track their water consumption and the number of plastic bottles they’re saving via an app. Users are given a QR code for reusable bottles so the dispenser recognizes them and their beverage preferences.

PepsiCo made a big investment in the reusable bottle world last year with its $3.2 billion acquisition of SodaStream, the at-home countertop carbonated water machine. Finlow, however, says that work on the new dispenser—targeting the workplace rather than the home—pre-dates the acquisition.