Indra Nooyi: Recycling Rates Are Declining. PepsiCo Has a Plan to Change That 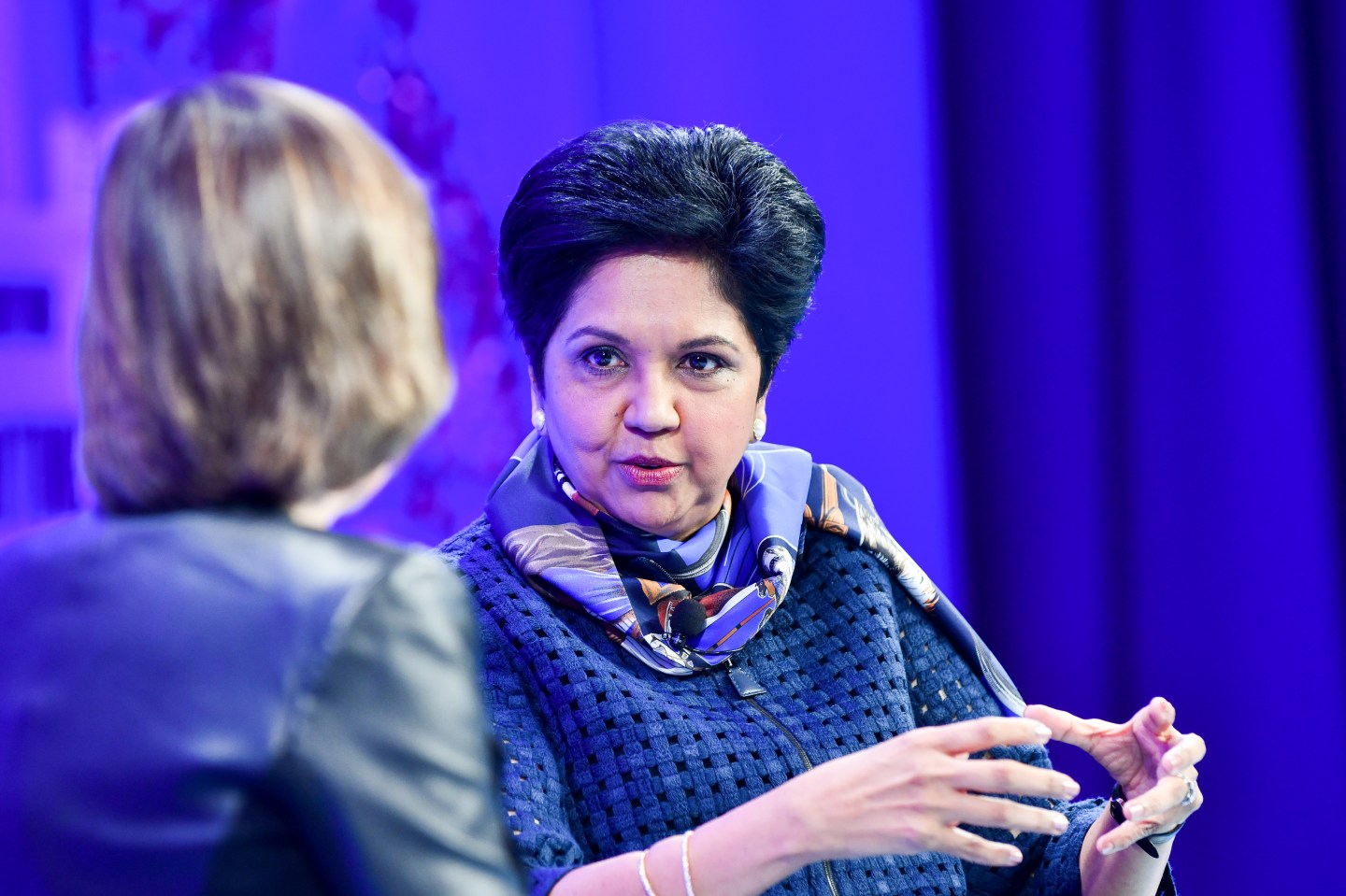 As CEO of a global company, I do a lot of traveling. Every time I go abroad, I meet new people, absorb different cultures, and gaze in awe at the beauty of our extraordinary planet.

But in too many places, I also see something else: an alarming amount of waste by the side of the road, piling up in our cities and polluting our oceans. It’s deeply troubling, all the more so because it’s altogether preventable. Something has to change, and we can start here at home.

Over the past few years, recycling rates for aluminum and many common plastics have been falling in the United States. The result: 22 million tons of household recyclables are landfilled every year. In fact, studies show that almost 70% of all potentially recyclable plastic bottles in the United States end up in landfills, on the street, or in the ocean.

Have Americans given up on recycling? I don’t think so. Nearly three-fourths say they believe recycling is important and should be a priority.

More likely, Americans simply don’t know exactly how to recycle, or lack ready access to a recycling bin. At PepsiCo (PEP), we have been investing in recycling for almost 10 years through the PepsiCo Recycling Program and organizations like the Closed Loop Fund, committing a total of approximately $55 million to recovery efforts in the U.S. alone. We are also one of the largest users of recycled plastic in the U.S. In fact, if more were available, we’d buy it. But we recognize that these efforts are simply not enough.

That’s why PepsiCo is partnering with The Recycling Partnership on an initiative we’re calling “All In On Recycling” to reverse the decline in U.S. residential recycling rates over the next five years. Together we’re aiming to capture as many as 7 billion additional containers over that period, along with other recyclable materials from households across the United States.

And we’re challenging others to join us by making their own commitment to go “All In On Recycling.” As part of the challenge, the PepsiCo Foundation is investing $10 million in what we hope will become a $25 million industry-wide fund. In addition to the contributions from our industry, the more than 2,800 communities that participate in the initiative will triple our collective investment, catalyzing roughly $75 million in municipal funding, and bringing the total amount of support to $100 million.

That support will help 25 million families by providing critical recycling education and single and multi-family home recycling programs. And because every trash can should have a recycling bin by its side, we’ll offer curbside carts—a proven way to double the amount of recyclables recovered. The Recycling Partnership also estimates that by using recycled materials instead of manufacturing new ones, this collaboration will allow us to avoid emitting 5.5 million tons of CO2, the equivalent of removing more than 1 million cars from the road for a year.

Of course, what’s required to meet the challenge of recycling the world’s waste is more than a single partnership. What’s required are new ways of thinking, including working with policymakers on regulatory frameworks that can encourage recycling, and bringing together some of the world’s most brilliant minds to innovate our way out of this problem. We’ve been trying to do our part at PepsiCo by using less packaging material and investing in new technologies to meet the goal of having 100% of our packaging be recyclable, compostable, or biodegradable by 2025.

I’ve always believed corporations do not operate in a vacuum—we have responsibilities to the communities we serve. For too long, many companies have not met those responsibilities when it comes to recycling the products we make. If other companies are willing to join us and go “All In On Recycling,” that can change—starting today.

Indra K. Nooyi is chairman and CEO of PepsiCo.