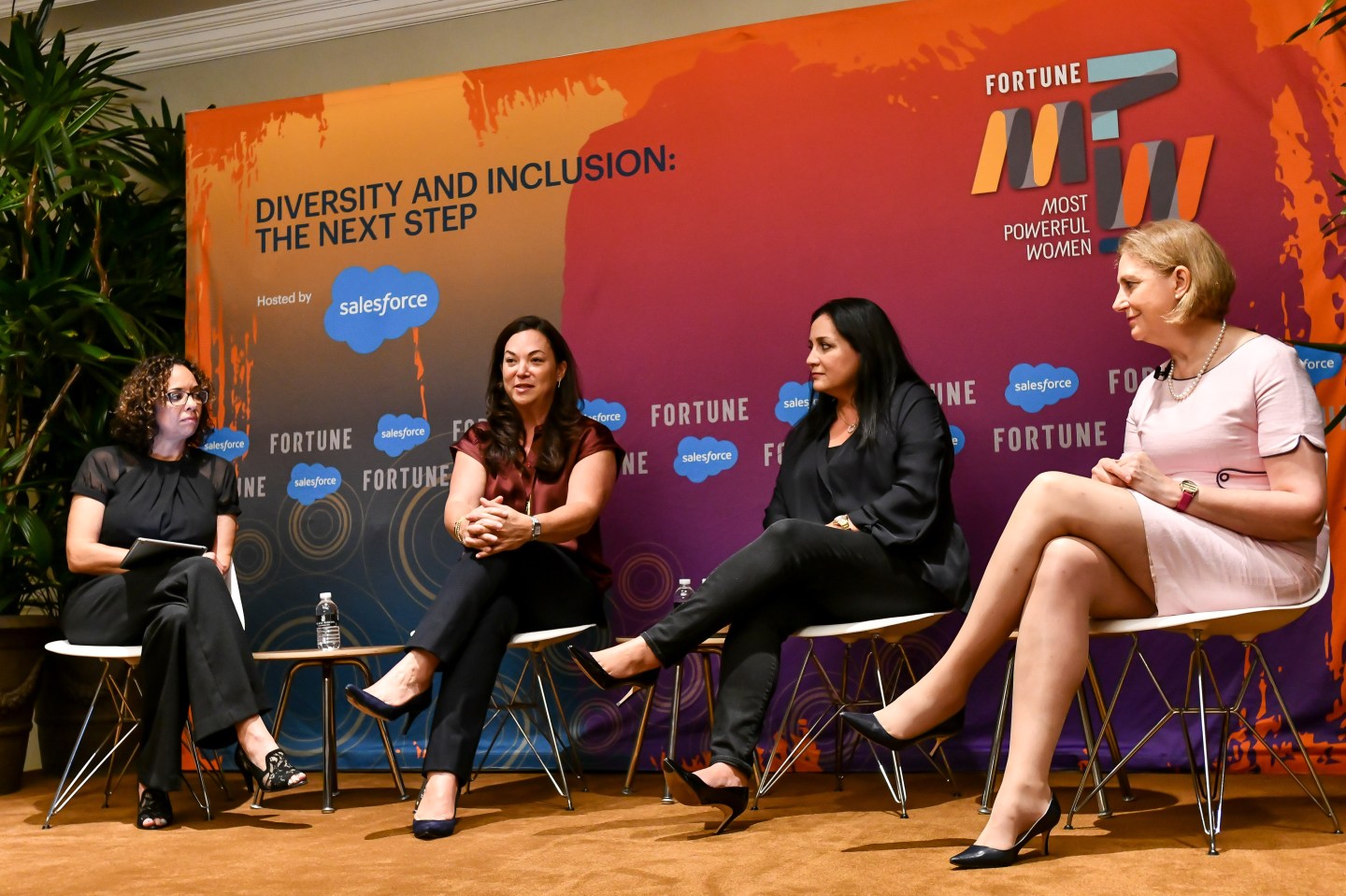 I point your attention this morning to the hottest IPO news of the day.

No, I don’t mean Uber, that jumbled-up psych-out of a situation where market savants say it’s a good thing Uber will seek only a $100 billion valuation (prudent), which is really bad news for Lyft (too aggressive in its own pricing), now trading (at $60 per share) 32% below the top tick some sad sack paid on Lyft’s nine-working-days-ago IPO day.

I’m referring instead to the non-household name PagerDuty, a company that provides online tools for software developers. PagerDuty is the kind of boring guts-of-the-system technology company true bits-and-bytes investors love. It is growing quickly. Sales of $118 million for its last fiscal year were up nearly 50%. Of course, it’s not making money because it is plowing its money into growth. CEO Jennifer Tejada, who is also member of the board at The Estée Lauder Companies, spoke at Fortune’s Most Powerful Women Next Gen conference in December, offering advice on career advancement. She would know.

Investors clearly are enthusiastic about Tejada’s company. At its above-expected IPO price of $24, the company is worth about $1.8 billion. A multiple of 15 times revenue is stratospheric, but a not-unreasonable blend of its competitors’ valuations. Splunk is worth about 11 times its sales; Atlassian 26 times.

As for what PagerDuty does, it describes itself as acting “as the central nervous system for the digital enterprise.” It crunches all the signals fed into a modern digital operation and prioritizes, analyzes, and directs traffic on where those signals should go next. It’s one of the first companies I’ve ever seen brag in its own securities filing that it is a tonic for the “digital transformation” needs that ail legacy enterprises.

It’s the kind of stuff that will never quicken the heartbeat of the average investor. But PagerDuty’s growth rate just might.

D.O.A. The House of Representatives voted on Wednesday to restore the tough, Obama-era net neutrality rules, but the bill faces dim prospects ahead. Senate Majority Leader Mitch McConnell says the bill is "dead on arrival" since he won't have to schedule it for a vote. And the Trump administration issued a veto threat, too. In other D.C. news, a bill proposed by three Democratic senators, called the Algorithmic Accountability Act of 2019, would require companies to assess the fairness of their A.I. systems. And at a Senate hearing, conservative lawmakers again accused social networks like Twitter and Facebook of liberal bias.

Taking copious notes. I'm not sure if this counts as creepy or obvious, but employees at Amazon listen to recordings of what people (intentionally) say to their Alexa devices, as part of the development process for improving the company's speech recognition apps. In other behind-the-scenes work, Facebook says it is cleaning up the algorithms running its newsfeed to improve the quality of shared content. And leaks of the next version of Apple's MacOS indicate the company will finally split up its bloated iTunes program into separate apps for music, podcasts and video.

The crucible. Speaking of Amazon, CEO Jeff Bezos published his annual letter to shareholders on Thursday. In addition to bragging about Amazon's $15-per-hour minimum wage and the $30 billion annual run rate for Amazon Web Services, Bezos noted that the company developed its Fire phone flop at the same time as its mega-hit Echo speaker. "The good news for shareowners is that a single big winning bet can more than cover the cost of many losers," he wrote.

Back where we started. In a bad news/good news kind of week for cord cutters, Google said it was raising the price of its cable-like streaming service YouTube TV to $50 a month (a 25% hike) to cover the cost of some added "channels." Meanwhile, Disney is expected to give new details on Thursday of its coming streaming service, Disney+.

What is the Matrix? Digital currency exchange Coinbase is offering a Visa debit card in the United Kingdom that effectively allows customers to spend their crypto holdings just like regular money. The card can be used to pay for things in standard currencies and an accompanying app lets the customer designate which cryptocurrency from their account to liquidate.

Easy peasy lemon squeeze-y. Building self-driving cars safe enough to sell to consumers is proving harder than anticipated. "We overestimated the arrival of autonomous vehicles," Ford CEO Jim Hackett said this week. An initial fleet the company will offer in 2021 will be useful only in restricted areas "what we call geo-fenced, because the problem is so complex," he explained. And in the world of electric cars, Tesla and Panasonic are halting plans to expand the capacity of their battery plant at the famed Gigafactory in Nevada.

Holed up. Looking a bit like Gandalf the Grey, bushy-bearded Wikileaks co-founder Julian Assange was arrested in London on Thursday after being expelled from the Ecuadorian embassy. It's been almost seven years since Assange sought asylum (after a court ruled he should be extradited to Sweden for questioning on rape and molestation charges, which were later dropped).

It feels like there's a proliferation of TV shows about tiny houses, one sign that the move to smaller dwellings is real. Fueled by the financial squeeze on young people, environmentalism, and beliefs about minimalism, the trend towards living in small houses is growing. Researcher Maria Saxton at Virginia Tech studied people who have made the shift to measure the environmental impact. She found they cut their "ecological footprint" nearly in half, and not just by living in a smaller house:

My most interesting finding was that housing was not the only component of participants’ ecological footprints that changed. On average, every major component of downsizers’ lifestyles, including food, transportation and consumption of goods and services, was positively influenced.

As a whole, I found that after downsizing people were more likely to eat less energy-intensive food products and adopt more environmentally conscious eating habits, such as eating more locally and growing more of their own food. Participants traveled less by car, motorcycle, bus, train and airplane, and drove more fuel-efficient cars than they did before downsizing. They also purchased substantially fewer items, recycled more plastic and paper, and generated less trash. In sum, I found that downsizing was an important step toward reducing ecological footprints and encouraging pro-environmental behaviors.

There were plenty of cool stories about the incredible technological feats required to snap the first picture of a black hole. CNN talked with former MIT grad student (soon to be CalTech assistant professor) Katie Bouman, who developed the algorithm to help create the picture. The National Science Foundation published some helpful explanatory videos. Also, that SpaceX Falcon Heavy rocket launch we tipped yesterday was delayed due to high winds. Now you can catch the live stream tonight at around 6:30 p.m. EDT.