Will We Ever See Trump’s Tax Returns—And Does It Matter? 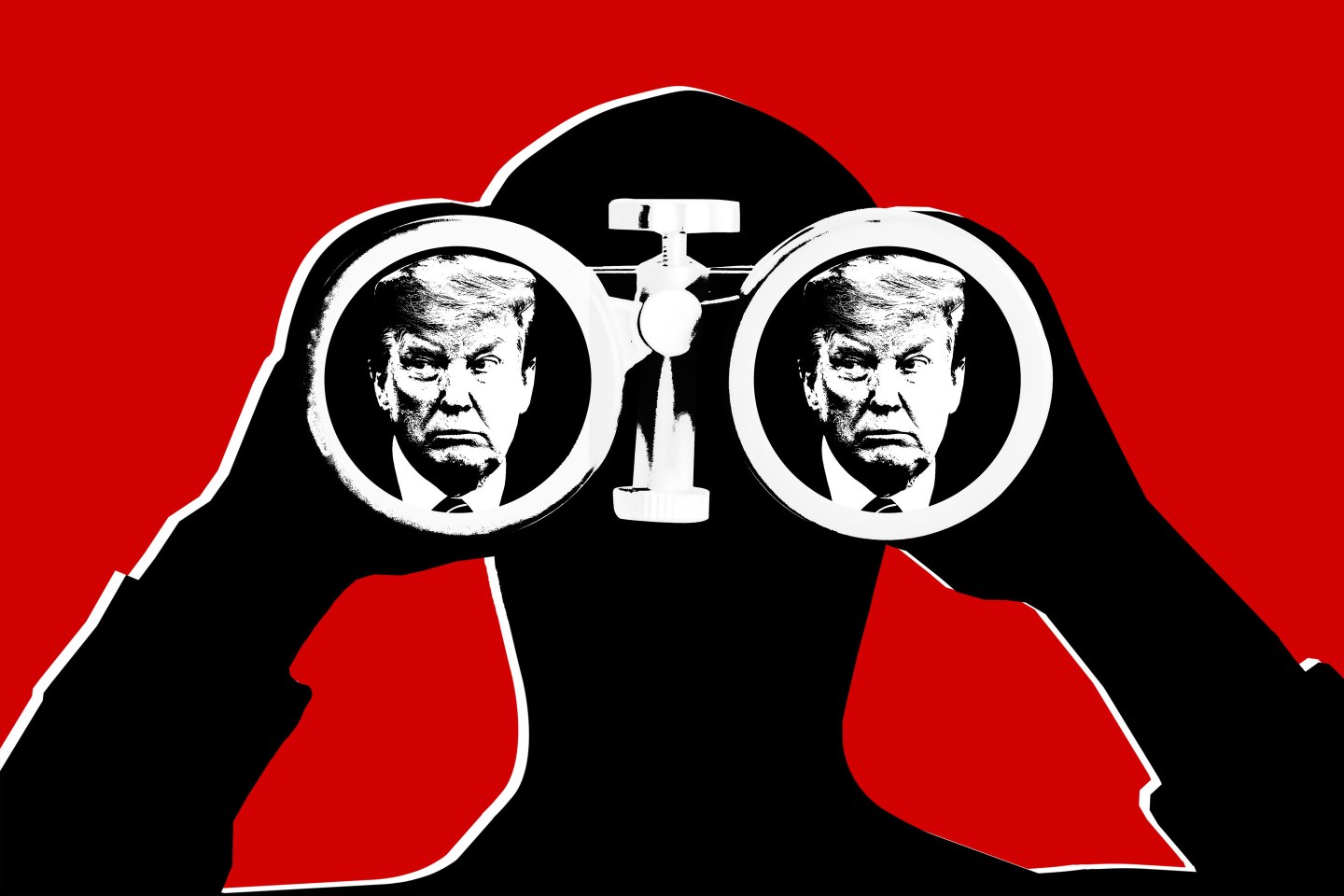 Ever since President Richard Nixon was found to have understated his tax liability in the early 1970s, it has become common practice for presidents to release their tax returns. Donald Trump is the only president since Nixon to refuse to do so, but Congress does have one law at its disposal.

Section 6301(f)(1) of the tax code stipulates that upon official written request, the Treasury Secretary “shall furnish such committee with any return or return information specified in such request.” On April 3, the House Ways and Means Committee Chairman Richard Neal did exactly that and sent a letter to the IRS formally requesting President Trump’s tax returns.

But many legal experts agree that this law is intentionally open-ended, meaning Congress still needs a legitimate legislative purpose to make that request. Neal made a case for this in his letter, writing that the request was part of his committee’s oversight role, with the objective of determining whether the IRS is fairly and impartially auditing Trump.

“Consistent with its authority, the Committee is considering legislative proposals and conducting oversight related to our Federal tax laws, including, but not limited to, the extent to which the IRS audits and enforces the Federal tax laws against a President,” the letter reads. “Individual income tax returns of a President are subject to mandatory examination, but this practice is IRS policy and not codified in the Federal tax laws.”

Considering Nixon’s issues, that argument could be enough.

What We Learned From the Nixon Audit

When Nixon was first audited by the IRS, he was given a clean bill on his returns, but a subsequent audit of the same returns found that he owed nearly $500,000 in additional tax on interest.

“This highlights the fact that there’s an inherent conflict of interest for the agency to appropriately audit its boss,” George Yin, a University of Virginia School of Law professor and former Joint Committee on Taxation chief of staff tells Fortune. “Ironically, the very reason that Trump says he won’t hand over the information is one of the very reasons that Congress should rightfully be requesting that information.”

“I would love to give them but I’m not going to do it while I’m under audit,” Trump told reporters outside the White House Wednesday, the deadline for Trump to respond to Neal’s request, which Treasury Secretary Steven Mnuchin has declined. “I have no obligation to do that while under audit.”

“Every president since Nixon has been releasing their taxes and facing an audit simultaneously,” Steve Rosenthal, a senior fellow in the Urban-Brookings Tax Policy Center, tells Fortune, adding that it was Trump’s choice to run for president. “Trump is the commander-in-chief and leads our executive branch—this is just legislative oversight of the executive branch.”

Requesting Trump’s returns is particularly legitimate, he says, since the president is effectively the boss of the IRS—the same organization responsible for impartially auditing him:

“We’ve seen [Trump’s] willingness to fire subordinates who don’t do his bidding.”

How Trump Could Legally Avoid Releasing His Tax Returns

There are two legitimate ways that the president can refuse to disclose his returns: by demonstrating that the request is outside the committee’s legitimate purview, or that the request itself is unconstitutional, according to Harold Krent, dean of the Chicago-Kent College of Law. Nevertheless, it should be noted that the law itself does not stipulate a basis to refuse the request.

Trump’s recently appointed lawyer, William Consovoy, appears to have taken the first approach in his April 5 letter to the Treasury in which he claims Neal’s request “flouts” numerous “fundamental constitutional constraints.”

Consovoy argues that even if the Ways and Means Committee had a “legitimate” reason for making the request, it is “a transparent effort by one political party to harass an official from the other party because they dislike his politics and speech.” He also says that the stated reason for the request doesn’t match the request itself.

“If Chairman Neal genuinely wants to review how the IRS audits Presidents, why is he seeking tax returns and return information covering the four years before President Trump took office?” Consovoy writes. “Why is he not requesting information about the audits of previous presidents?”

“That’s an issue that was already litigated during the election,” Mulvaney said on Fox News Sunday. “Voters knew the president could have given his tax returns. They knew that he didn’t, and they elected him anyway—which, of course, is what drives the Democrats crazy.”

The deadline for the Trump administration to respond to Neal’s request was Wednesday—and they didn’t comply. And technically they don’t have to. The law Neal cited has no penalties for noncompliance. Neal may send another letter to the IRS reiterating his request. It is possible, albeit unlikely, that he would issue a subpoena. The issue could also find its way to court.

But there’s one important thing to keep in mind even if Neal’s request is eventually granted: we, the American public, might very well never see Trump’s returns. While it is within Neal’s legal purview to request the information, the Committee is required to hold this information in confidence, according to Yin. It can only be disclosed publicly if the committee submits the information to the full House or Senate—a matter that would need to be held to a vote.

And even if we were able to get our hands on Trump’s returns, the likelihood of finding anything criminal is somewhat unlikely.

While tax returns sometimes expose something marginally embarrassing, most are “far too boring for anyone to look at,” University of Iowa law professor Andy Grewal tells Fortune. They simply provide the service of allowing people to have the sense that if there’s something wrong, then someone would have said something.

“There’s comfort in knowing that they’ve been exposed to scrutiny,” Grewal says, adding that 90% of congresspeople don’t release their returns. “It can’t be the case that everyone is cheating. The fact of nondisclosure doesn’t tell me that much.”

Rosenthal, on the other hand, thinks seeing Trump’s returns could potentially provide a wealth of information, including whether he is paying his fair share of taxes, whether he is deriving income from abroad, and to what extent Trump has foreign partners and foreign accounts.

Only time will tell.