Facebook Is Getting More Aggressive About Its Blockchain Play: Term Sheet for Tuesday, April 9 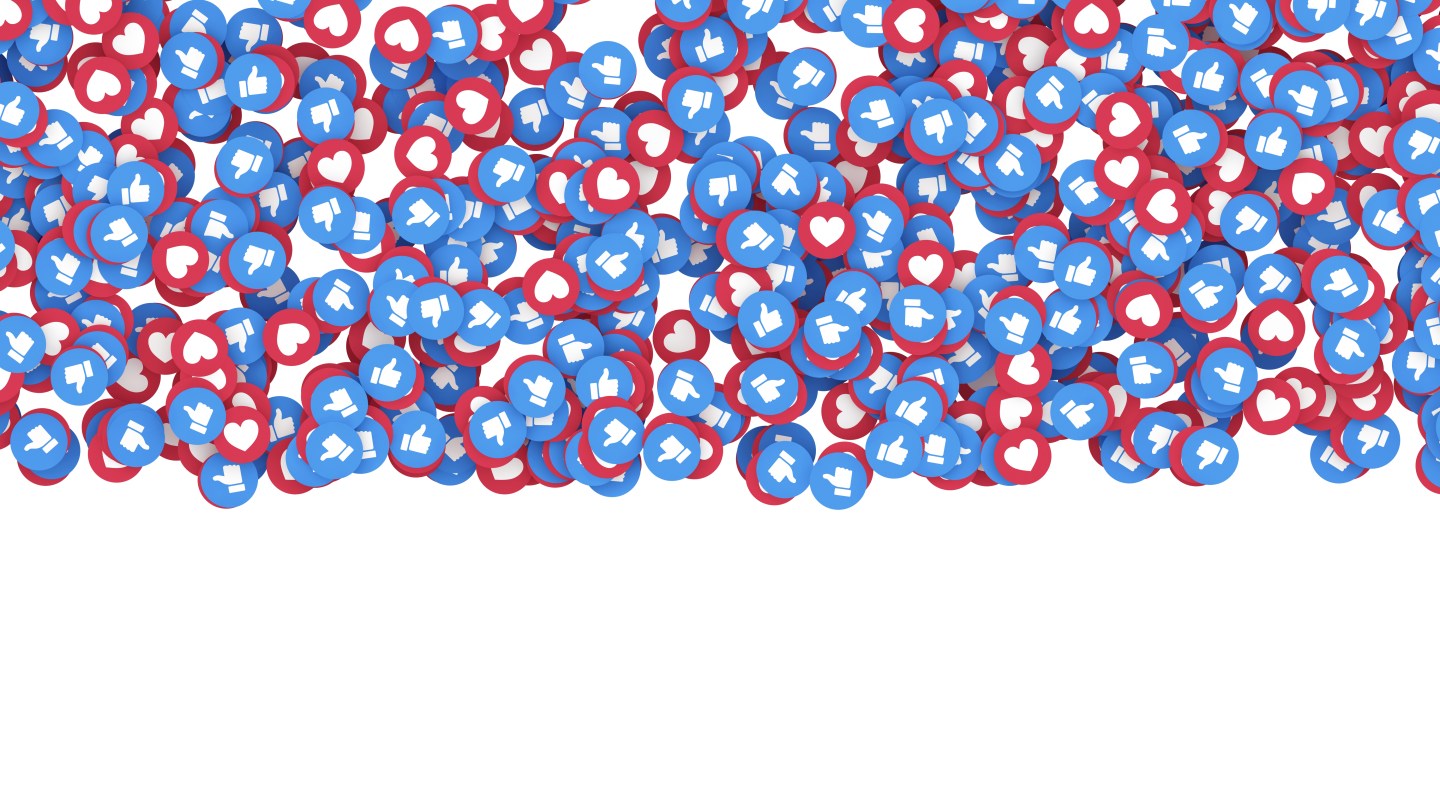 FRIENDS ON THE BLOCKCHAIN

Facebook wants VC dollars. The New York Times’ Nathaniel Popper tweeted yesterday that sources tell him Facebook is looking to get venture capital firms to invest in the company’s cryptocurrency project. The tech behemoth is reportedly targeting a much as $1 billion of outside capital for its digital asset endeavor.

Popper also noted that making its blockchain arm a separate entity would help Facebook to distance itself from its nascent venture. Why would it want to do that? Facebook, which is having its own trust issues right now, is smart enough to know that decentralization and trust go hand in hand. So no, launching a cryptocurrency controlled by the tech behemoth probably wouldn’t be the best idea. Hence the outside investors.

Facebook assembled its blockchain team almost a year ago, and according to its careers page, it looks like it’s on a hiring spree. With Andreessen Horowitz expanding its crypto ambitions, and Facebook doubling down on its own venture, it’s worth watching this space very closely.

NEW SOFTBANK INVESTORS: Just a month ago, Softbank announced a new vehicle to invest in tech opportunities in Latin America. The Softbank Innovation Fund launched with $2 billion in capital to invest in tech startups across Central and South America, and includes countries like Argentina, Brazil, Chile, Colombia and Mexico.

Today, the Japanese behemoth announced the initial executive investment team for the fund. It includes:

— Marcelo Claure, the COO of SoftBank and CEO of SoftBank Group International, will lead SoftBank Latin America and will be responsible for overseeing the SoftBank Innovation Fund, its investments and operations.

— Shu Nyatta will serve as one of two investment partners. Shu has been with SoftBank since 2015 in different investment roles. He was previously with J.P. Morgan and McKinsey & Co.

ALL RAISE GETS A CHIEF: It’s been a year since All Raise entered the public eye as the preeminent organization working to advance women in venture capital and Silicon Valley. The group has now named its first CEO: Silicon Valley veteran Pam Kostka. Part of the Bay Area tech scene since 1995, Kostka has guided startups through two initial public offerings, three acquisitions, and plenty more of the “inevitable shutdowns or wind-downs.” Read more at Fortune.

IRL: I’m moderating a panel on enterprise VC fundraising trends on Wednesday, April 17 from 6-8 p.m at Work-Bench in NYC. If you want to come, there’s a special access code for Term Sheet readers. Here’s where you can RSVP with the promotional code TERMSHEET. Hope to see you then!

• Klook, a travel activities and services booking platform, raised $225 million in Series D+ funding. The SoftBank Vision Fund led the round, and was joined by investors including Sequoia China, Matrix Partners, TCV, and OurCrowd.

• APANA, a developer of a smart water management service, raised $11 million in Series B funding. Kurita Water Industries led the round, and was joined by investors including Cowles Company, E8 Fund, and Urban Innovation Fund.

• Simudyne, a London-based simulation technology company, raised $6 million in Series A funding. Barclays led the round, and was joined by investors including Graphene Ventures and Gauss Ventures.

• Leadfeeder, a web analytics platform, raised €3.1 million ($3.5 million) in Series A funding. Endeit Capital led the round, and was joined by investors including Superhero Capital and Vendep Capital.

• Avail, a Chicago-based startup that helps independent landlords and tenants simplify the rental process, raised $2.5 million in funding. Cultivation Capital led the round.

• Greenlane Holdings, a Boca Raton-based national distributor of vaporization products, plans to raise $80 million in an offering of 5.3 million shares (13% insider) priced between $14 to $16 apiece. It posted sales of $178.9 million in 2018 and loss of $5.9 million. Jacoby & Co. backs the firm. Cowen and Canaccord Genuity are underwriters.  It plans to list on the Nasdaq as “GNLN.” Read more.

• Verallia, a French glass bottle maker, is readying for a potential IPO later this year that could value it at over $4.5 billion, Reuters reports citing sources. Apollo backs the firm. Read more.

• So-Young International, a Beijing-based online plastic surgery marketplace, filed for a $150 million IPO. The firm posted revenue of $89.8 million in 2018 and income of $8 million. Matrix Partners, Trustbridge Partners,  Apax Partners, and Orchid Asia back the firm. Deutsche Bank and CICC are underwriters.  It plans to list on the Nasdaq as “SY.” Read more.

• Riddhish Dubal joined BCG as a partner and managing director.