Apple AirPower Is Vapor, but These 4 Wireless Chargers Are the Real Deal 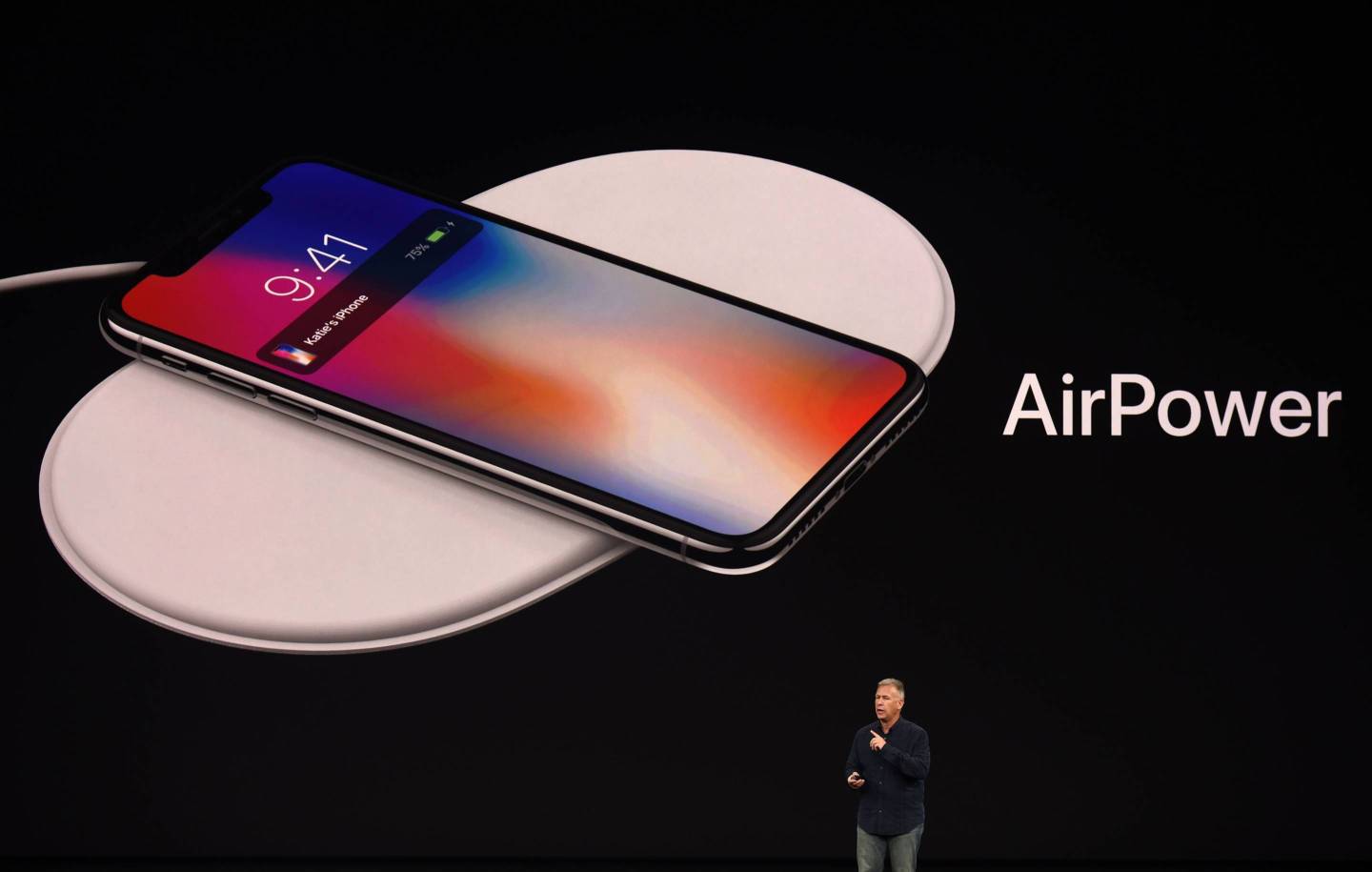 There are many other charging options for your Apple products now that AirPower won't hit the market. AFP Contributor AFP/Getty Images
AFP/Getty Images

In September 2017, Apple announced a product that many Apple enthusiasts had been waiting for: AirPower.

The wireless charging device was touted as being able to charge your iPhone, AirPods, and Apple Watch simultaneously, and allow the devices to communicate with each other to manage power consumption.

Apple said the Airpower charging mat would be available in 2018. Then 2018 came and went, and despite the company announcing a number of products that supported wireless charging, there was still no AirPower. In March of 2019, a year and a half after AirPower’s initial announcement, Apple officially threw in the towel on the device, citing its inability to create a product that “would not achieve our high standards.”

Most devices that are charged wirelessly use the Qi charging standard. Part of the beauty of Qi is that it’s used by a variety of companies—from Apple’s iPhones to Samsung’s Galaxy line. And in many cases, those chargers are also able to charge those devices at different wattages. For instance, “fast charging” for an iPhone maxes out at 7.5W, while Samsung’s Galaxy S10 can handle 10W of power.

While the Apple Watch 3 and 4 do support the Qi standard, they can’t be charged with any Qi charger due to tweaks Apple made to make the watch charge a little differently. That made the prospect of Apple’s AirPower even more enticing.

Despite Apple’s inability to bring its charging mat to market, several other companies have created solutions that, while not quite as lofty as Apple’s dream with AirPower, can get the job done.

Here are a few of the best AirPower alternatives:

The SliceCharge 2 is the closest charger to Apple’s design on the market. The device retails for $79.95 (but is on sale now for $59.95) and offers 7.5W fast charging for the iPhone Xr/Xs/Xs Max,iPhone X/8/8 Plus, and 3W charging for Apple Watch Series 1/2/3/4 as well as 3W charging for Apple’s wireless AirPods. The device is capable of charging two phones (or Qi-compatible devices in general) at the same time, so both you and a pal can get a boost simultaneously.

Charging Samsung Galaxy S9s, S8s, and S7s wirelessly at 10W, the SliceCharge is also good for divided households. But its all-white design makes it look like an Apple product, even if it isn’t.

Nomad’s Base Station has an upright puck for the Apple Watch to charge on as well as a large flat charging space for your iPhone and AirPods. Priced at $139, the device is a bit more expensive than some other options on the market, but that Apple Watch base station might be worth it if you’re using the charger bedside and want to take advantage of Nightstand mode. The all-black design of this one also has a bit of an Apple flair to it, and the darker color might make it a better solution than the Slice charger for something like a bedroom nightstand.

If you don’t have an Apple Watch, Nomad’s base station without the Apple Watch puck costs slightly less at $99.95.

Boost Up Charging Dock by Belkin

At $140, Belkin’s Boost Up Charging Dock has raised spots for both your Apple Watch and phone, so you can easily see the display on both while they charge. The dock isn’t capable of charging AirPods wirelessly, but it does have an additional USB-A port for topping up a third device the old fashioned way.

The device charges iPhones at 7.5W and Apple Watch at 5W. The additional USB port charges at 5W and could be used to charge literally anything you own that uses a USB charger, like as a Bluetooth headphones.

If you’re on a budget, then Maluokasa’s wireless charger might be just what you’re looking for. The $36 device has Apple’s all-white aesthetic and can charge one Qi-compatible device like your AirPods or iPhone on the pad. The device has a cutout where you can feed your Apple Watch charger to make it feel like you’re doing both simultaneously, although the Apple Watch will be charged through your traditional cable, not the pad.