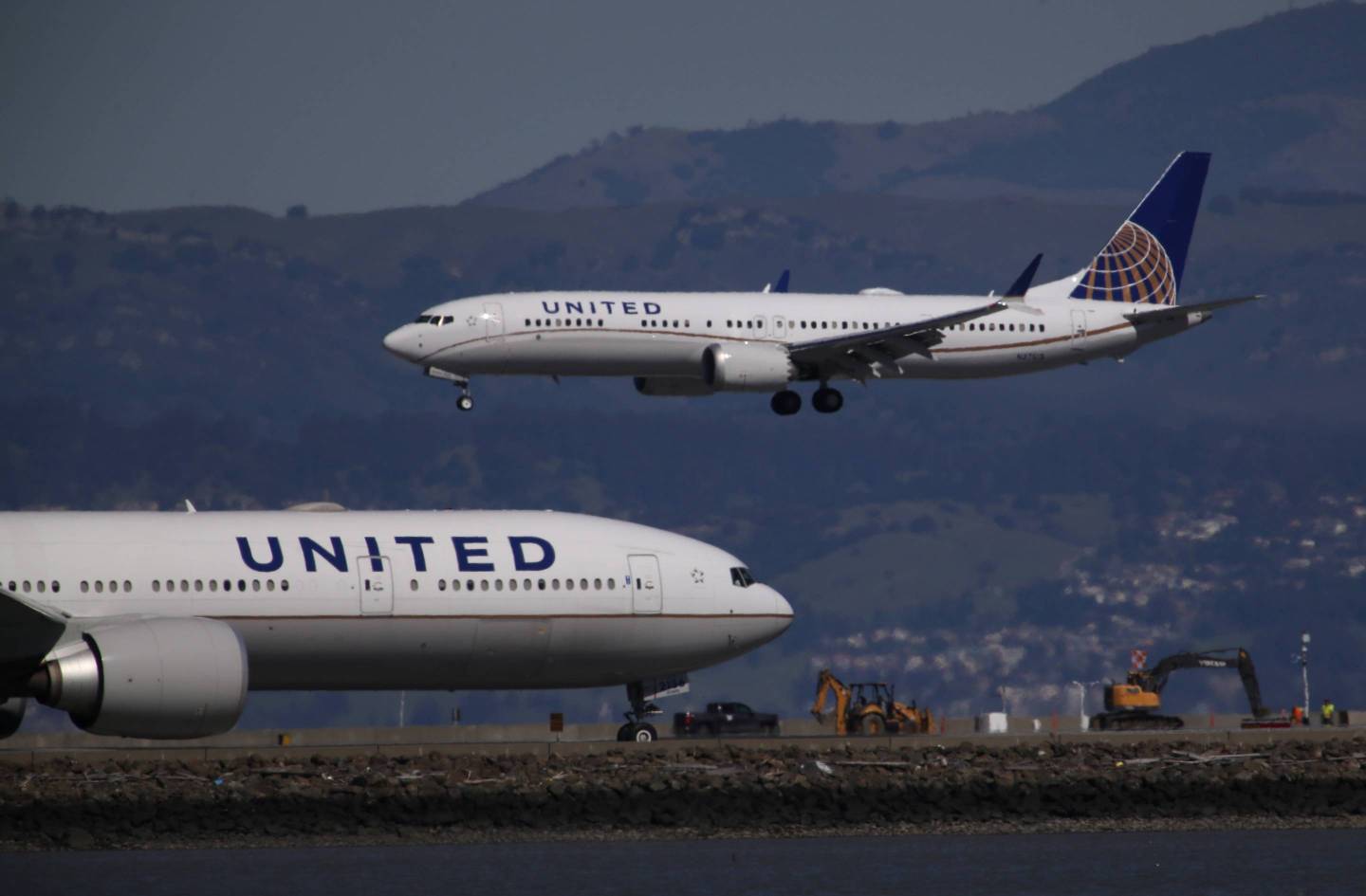 Passengers flying Friday from Baltimore to San Francisco had an unexpected surprise: their flight had a weird and nauseating smell.

Seven passengers on the flight were reportedly taken to the hospital for evaluation following the landing after becoming ill due to the strong smell. The flight landed successfully, and United rebooked passengers on different flights.

One of the passengers on the flight tweeted that a “faint fuel smell” was on the aircraft as they were boarding, but become “quite strong” in the air.

Did not expect to be in a hospital this morning. @united flight 1375 from BWI to SFO was diverted (above Cumberland, MD) back to IAD. Faint fuel smell was on plane before we departed and was quite strong while in air. Tons of firetrucks, about 20 people complaining of nausea, pic.twitter.com/lDrl7HaMfO

United told the passengers that the aircraft, a 737, required “prolonged ventilation system maintenance,” according to CNN.

United has offered to cover the hospital bills and other expenses for those on board the flight. The issue did not impact other flights. The flight successfully landed at Dulles airport around 7:45am.

In February, four Alaska Airlines crew members and four passengers were treated for respiratory problems after a “sweet burning smell” permeated the cabin of a plane traveling between Chicago and Seattle.

That incident came a day after another Alaska Airlines flight made an unscheduled landing due to a mysterious odor in the cabin.