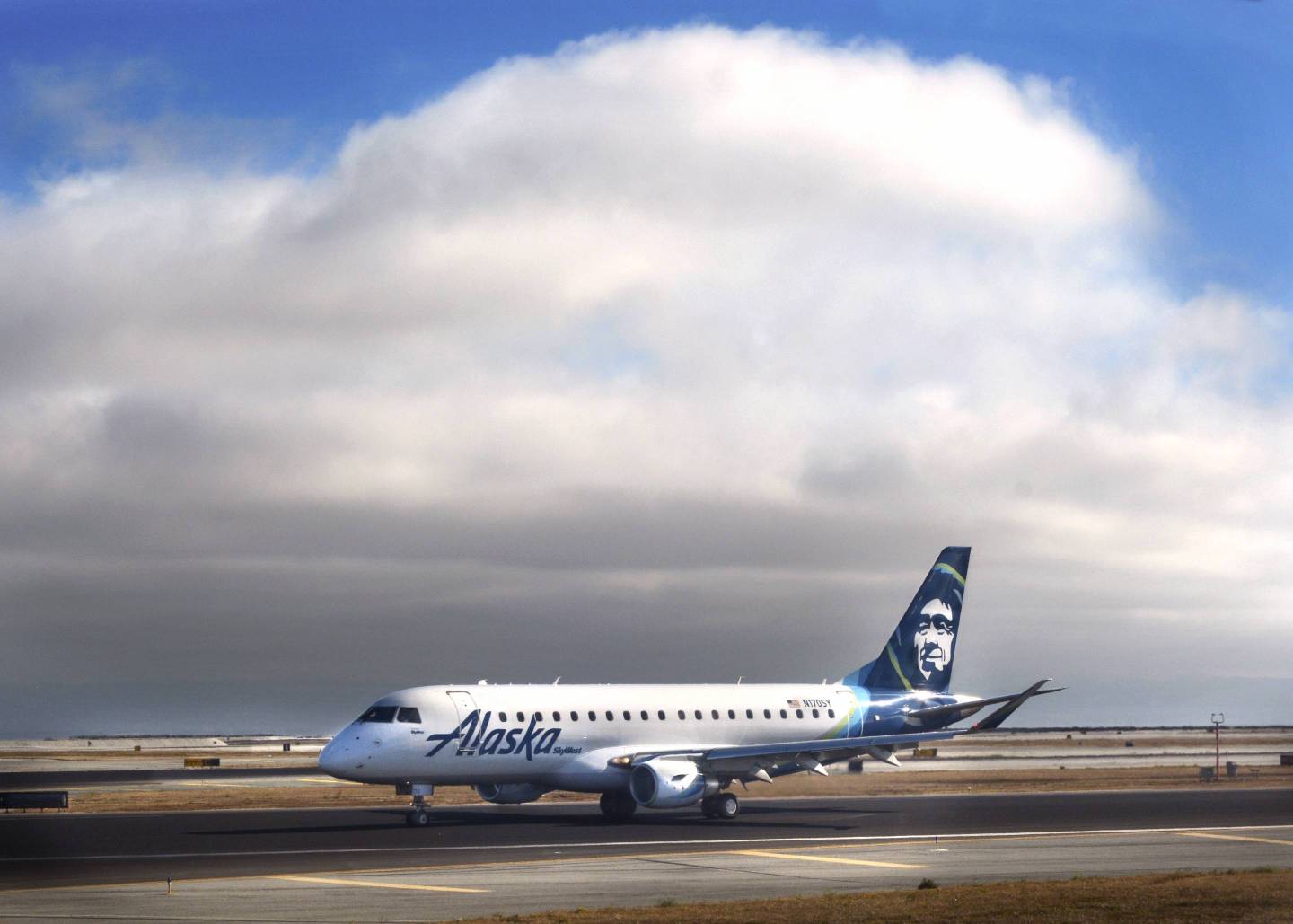 Four Alaska Airlines crew members on a Chicago-to-Seattle flight were sent to the hospital and four others aboard were treated for respiratory problems upon landing after a “sweet burning smell” permeated the cabin on a Wednesday flight.

This is the second time in a week that an Alaska Airlines flight was grounded due to a mysterious smell.

Some passengers on the flight said they began feeling light-headed and nauseous when the odor began to spread. As a precautionary measure, the flight landed in Minneapolis-St. Paul, where medical officials helped those having respiratory issues.

The airline says it is investigating the cause of the incident and has pulled the plane from service.

The incident came just one day after another Alaska Airlines flight, this one traveling from Seattle to Orange County, had to make an unscheduled landing due to a mysterious odor in the cabin. Three crew members were taken to the hospital after that flight.