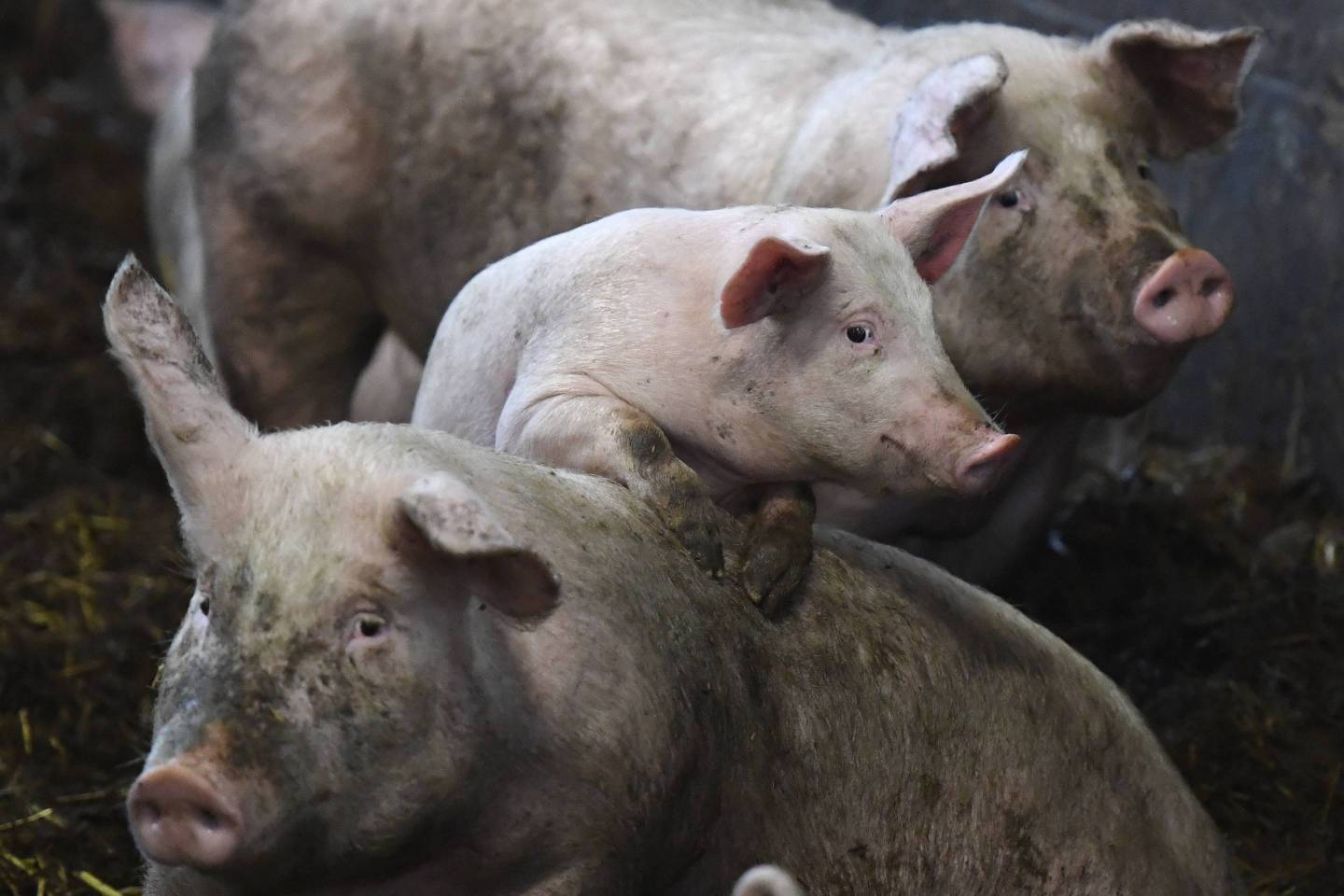 U.S. officials are using sniffer dogs as a way to help protect the U.S. hog population from African swine fever, which has recently caused issues in China.

The deadly virus is not only highly contagious but is also nearly 100% fatal in both wild and domestic pigs, The Wall Street Journal reports. The disease does not impact the human population, but was recently responsible for the death of a number of herds in China, upwards to 10 million hogs, prompting the heightened security in the United States.

China is currently the world’s largest consumer of pork products. Hog production in China is reportedly at 30% below last year’s levels, making it so the country will likely have to rely on imports from other countries in order to reach the demand.

While Chinese imports of U.S. pork have been on the decline due to a trade fight between Washington and China, China recently made a purchase of 23,800 metric tons of pork from the U.S. the largest purchase from the country since April 2007.

Dogs are being used to inspect live animals that are entering the United States as well as frozen meat and other goods such as contraband pork being brought back into the U.S. by travelers for the disease, all as an effort to keep it from coming to the United States. While dogs have been used in the past, their presence has been increased by 50%.

The disease can also live on human skin, clothes, and shoes for days, causing a risk when travelers visit infected farms and then return to the U.S. the virus can live for years in frozen pork.