Katie Couric: How We Can Eliminate Bias Against Women in Science 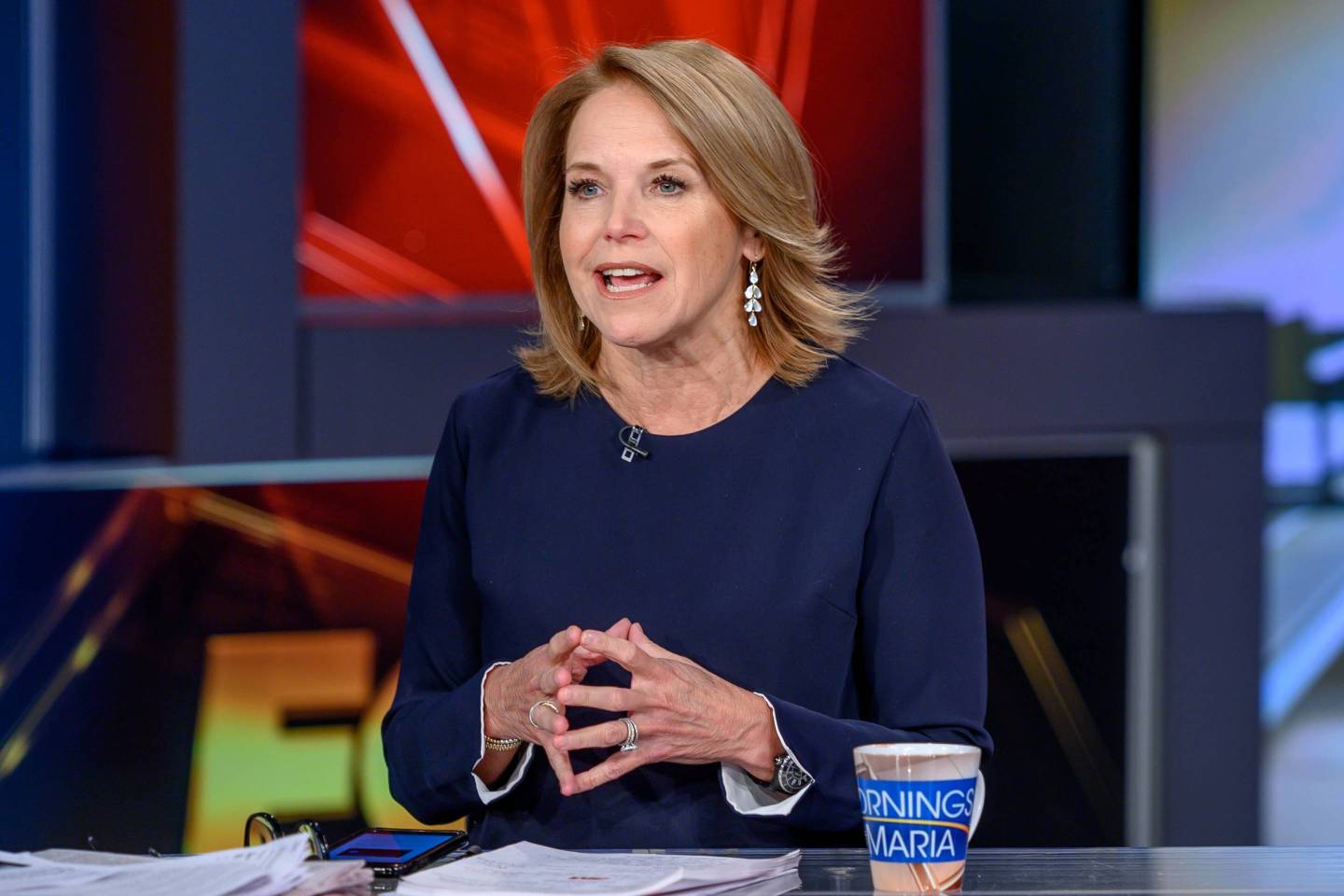 Back in 1992 Teen Talk Barbie uttered, “Math class is tough!” If this wasn’t hardwiring stereotypes into little girls, I don’t know what was. Mattel later apologized and made sure the phrase wouldn’t be used with future dolls. But the incident brought to attention how the things we do and say every day influence young minds in ways we can’t even imagine.

Science and math were never my favorite subjects. From an early age, I gravitated toward reading and writing—but arithmetic? Not so much. You’d much more likely find me curled up with To Kill a Mockingbird or mocking up a junior high school version of a literary magazine.

But when it came to raising my two daughters, I was determined not to let them know about my academic Achilles heel. I didn’t want to reinforce the notion that boys are inherently better with numbers while girls should stick to liberal arts.

From an early age, we make all kinds of associations about gender roles—whether it’s from simply watching our parents interact or viewing ads on TV. Young, developing minds internalize this information as they begin to make sense of the world. Watching mom always doing household chores or tossing out throwaway lines like, “Ask your dad, I’m bad at math,” might seem harmless enough, but these actions reinforce stereotypes that can prevent a girl from becoming the next Ginni Rometty. They can also make boys less likely to help around the house and share in domestic responsibilities as adults.

This implicit bias may explain why about two out of three women are not confident in their knowledge of science, according to the newly released 2019 3M State of Science Index Survey, a global research study that explores how people view science around the world. (I’ve partnered with 3M to help share these findings.) Only half of men feel that way. Even more disturbingly, more women than men say they “know nothing” about science. No wonder that fewer than 30% of researchers in the world are women, despite the fact that they make up half of the global population.

These findings are less surprising when you consider how even well-intentioned efforts to address our biases are, well, biased. Did you happen to catch the recent 60 Minutes segment about tech’s gender gap? If so, you might have noticed something missing: There was no mention of women-led organizations working to solve the problem.

My friend Reshma Saujani, founder of Girls Who Code, makes the salient point that the piece’s glaring female omission is just “part of a long history of erasing the contributions of women in technology.” She’s absolutely right, and, in fact, this erasure extends to women’s contributions to almost every part of our culture.

The world of science and technology in particular is filled with remarkable women who deserve not only to be seen, but also revered and celebrated. Some of them you’ve heard of, like Ada Lovelace, the world’s first computer programmer, or Rosalind Franklin, the pioneering molecular biologist whose work helped us understand the structure of DNA. Others might be less familiar, like Frances Arnold, who recently won the Nobel Prize in Chemistry, or Poppy Northcutt, the first woman engineer to work in NASA’s mission control.

There is some good news in the 3M survey. Nearly 90% of respondents claimed to feel hopeful about the potential for science to solve some of the biggest challenges facing humanity. Think of the progress we could make if everyone rolled up their sleeves and made sure we all have a seat at the table—or a spot in the lab.