Why Four Versions of Wikipedia Have Deliberately Gone Dark 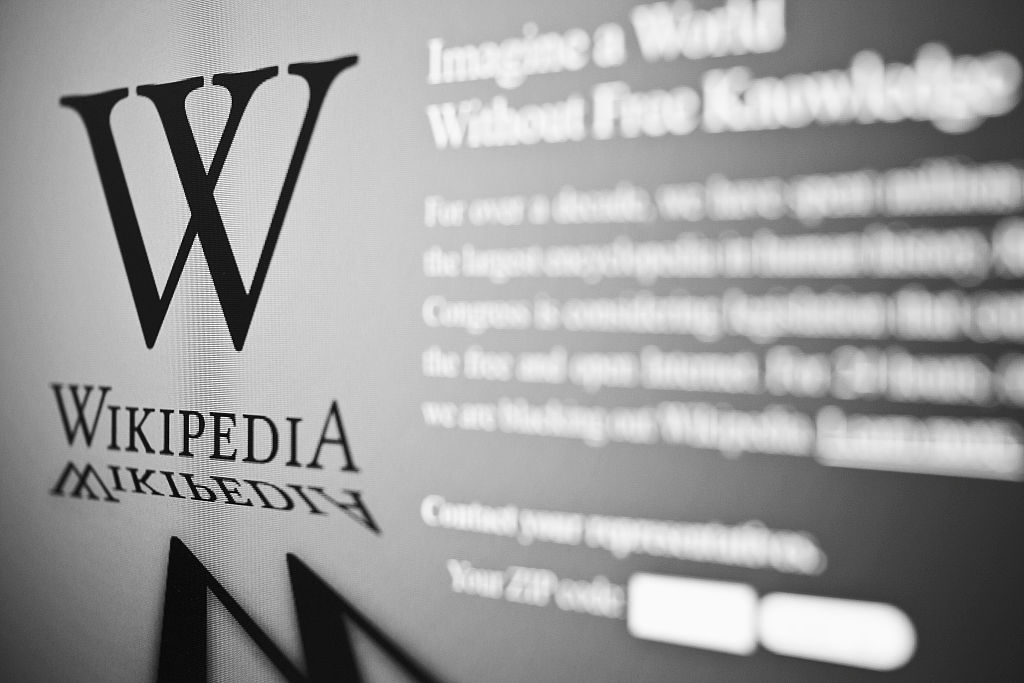 The home page of Wikipedia blacked out in protest over SOPA and PIPA.
James Leynse—Corbis via Getty Images

Four language editions of Wikipedia are blacked out Thursday: German, Danish, Czech, and Slovak. The outage is not due to a technical error. It’s a protest against a new law that’s likely to be approved by the European Parliament next Tuesday.

The law in question is the new EU Copyright Directive, which would update the bloc’s copyright laws for the first time since the beginning of the century.

In particular, the protest is targeting Article 13 of the law, which would effectively force large online platforms—Wikipedia included—to install technology that scans through everything people upload, in order to spot potential copyright violations. Activists see this as presenting both surveillance and censorship risks.

As noted in a statement by the Wikimedia Foundation, the online encyclopedia has been blacked out before in digital rights protests—notably those against the SOPA and PIPA anti-piracy laws in 2012, which were successfully defeated. However, such deliberate outages are rare.

Recent weeks have seen heavy protests against Article 13, particularly in Germany, where thousands of people took to the streets in a series of demonstrations.

More demonstrations are planned for this weekend, and a petition against Article 13 has garnered more than five million signatures.

It’s not just the digital rights crowd that oppose the new law, as the United Nations’ free-speech rapporteur, David Kaye, has repeatedly warned against Article 13. Earlier this month, Kaye said the final draft had not fixed concerns in earlier versions as, even though it does not explicitly demand upload filters, it will in effect force companies to use them in order to escape legal liability for copyright violations.

“Europe has a responsibility to modernize its copyright law to address the challenges of the digital age,” Kaye said. “But this should not be done at the expense of the freedom of expression that Europeans enjoy today… Article 13 of the proposed Directive appears destined to drive internet platforms toward monitoring and restriction of user-generated content even at the point of upload. Such sweeping pressure for pre-publication filtering is neither a necessary nor proportionate response to copyright infringement online.”

Even some vendors of content-filtering technology don’t believe Article 13 is a good idea. Steffen Holly, the head of media management and delivery at Germany’s prestigious Fraunhofer Institute for Digital Media Technology, recently wrote a LinkedIn post explaining that the technology is far from foolproof, and overblocking will almost certainly hurt new artists trying to distribute their music.

“In the end, this will be a party for lawyers because of the fatal misbelief in technology,” Holly wrote.