There’s Now Just One Blockbuster Store Left in The World 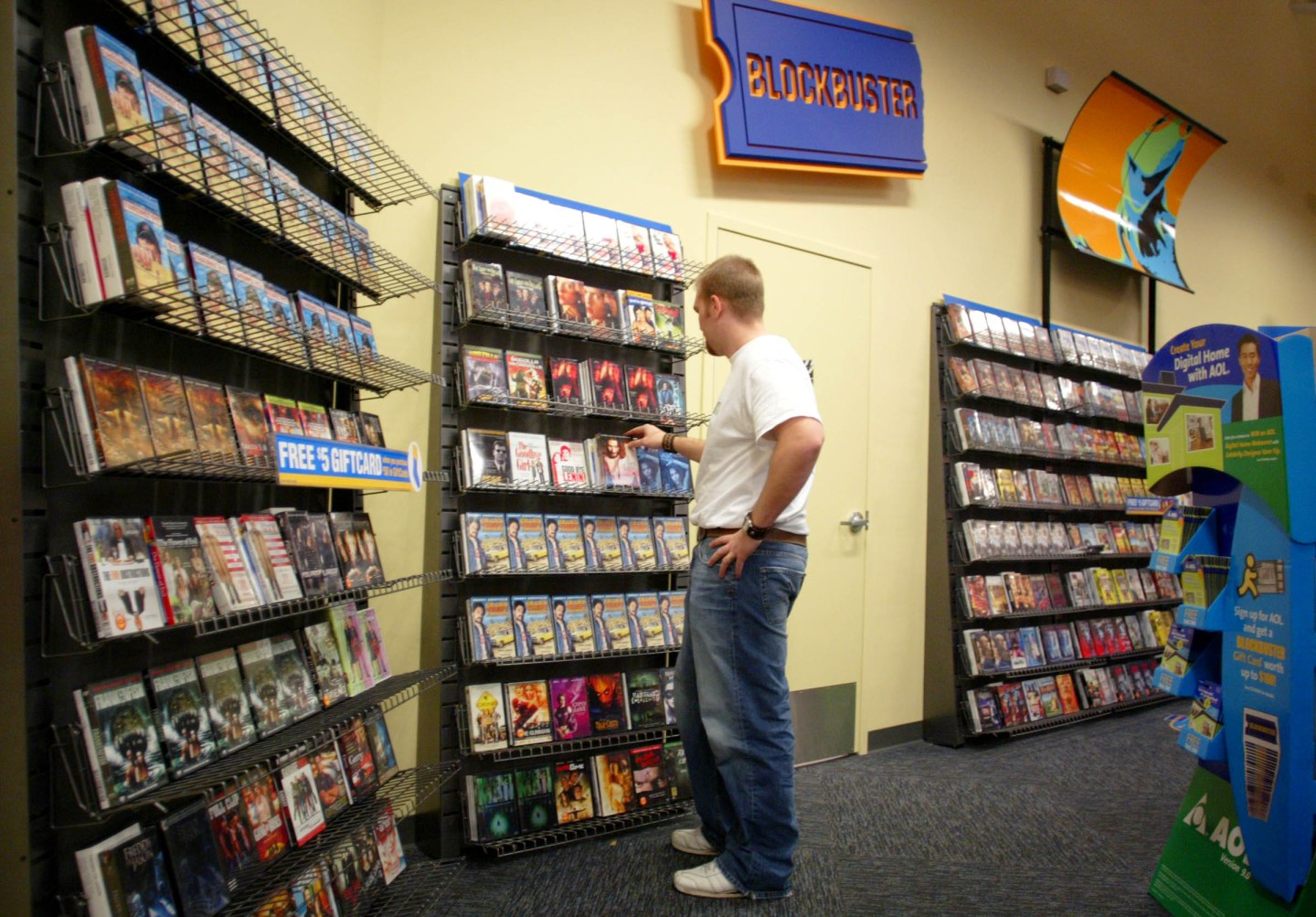 And then there was one…

Bend, Ore. is now home to the last remaining Blockbuster store on earth, as the operators of the Perth, Australia location have announced plans to close later this month.

The independently owned store already had bragging rights to being the last Blockbuster in the U.S., earning those last July when locations in Anchorage and Fairbanks, Alaska shut down. (Corporate owned Blockbusters called it quits in 2014.)

There’s not a lot of demand for DVD and Blu-Ray rentals these days, but there’s a nostalgia factor with Blockbuster that has been especially strong. Last Week Tonight host John Oliver has stoked that, buying a number of items from Russell Crowe’s divorce auction, including a leather jockstrap from the film Cinderella Man, and donating them to the Alaska Blockbuster.

When that location shut down, most of the items made their way to Bend. And residents of and businesses in the Oregon town rallied around the store: 10 Barrel Brewing, an AB InBev-owned craft brewer, even created a beer designed to be paired with your DVD rental and buttered popcorn called The Last Blockbuster.

Manager Sandi Harding tells the Associated Press that the Bend store has become a tourist attraction and she doesn’t expect it to close anytime soon.