Not Even John Oliver Could Save Two of the Last Remaining Blockbusters in the U.S. 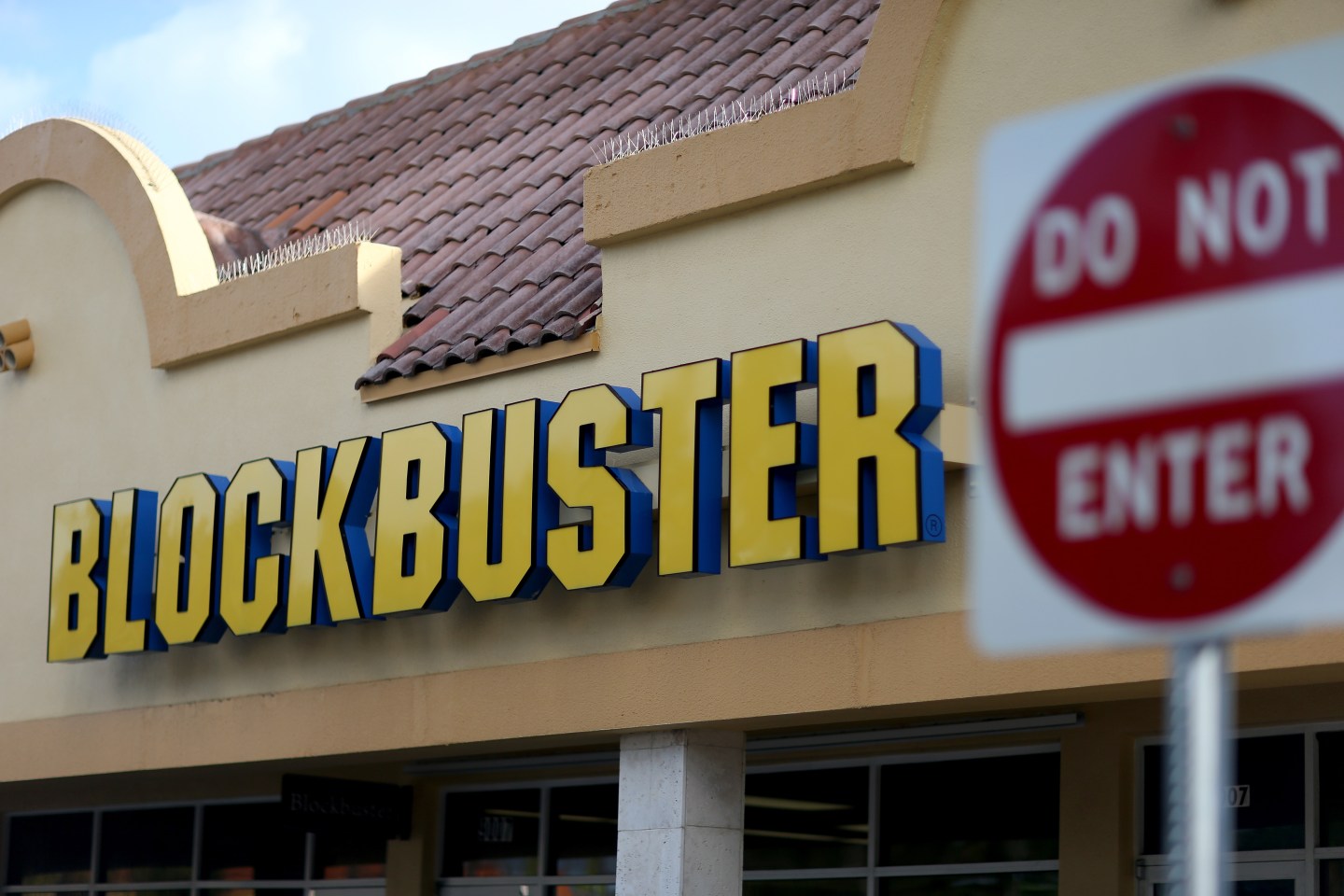 Try as he might, Last Week Tonight host John Oliver will not be known as the man who single-handedly saved Blockbuster.

Back in April, Oliver bought a number of items from Russell Crowe’s divorce auction, including a leather jockstrap from the film Cinderella Man. Pledging to donate the items to a worthy cause, Oliver zeroed in on two of the last remaining Blockbusters, located in Alaska, promising that if one of them contacted the show, they could display the memorabilia in their store.

Unfortunately, the attempted publicity stunt didn’t do the trick and the two Alaska Blockbusters are due to close next week, leaving just one Blockbuster in the entire U.S. The stores, located in Fairbanks and Anchorage, will officially close on Monday, July 16. The last remaining Blockbuster store is located in Bend, Oregon.

While Blockbusters began disappearing across the U.S. in 2013, Alaska remained a lucrative market for the rental video company. Much of Alaska has unreliable internet, with HighSpeedInternet.com ranking it third-to-last in terms of internet connectivity in the U.S. The streaming video market has therefore been less successful, allowing stores like Blockbuster to continue to thrive.

The owner of the Alaska stores had told Deadline that the stores remained profitable, but decided that renewing the lease on the stores didn’t make financial sense. The stores will reopen at noon on July 17, staying open through August for inventory sales.

The fate of Russell Crowe’s jockstrap, however, is thus far uncertain.