MoviePass Gives Up Dream of Having Hollywood Support Its Service 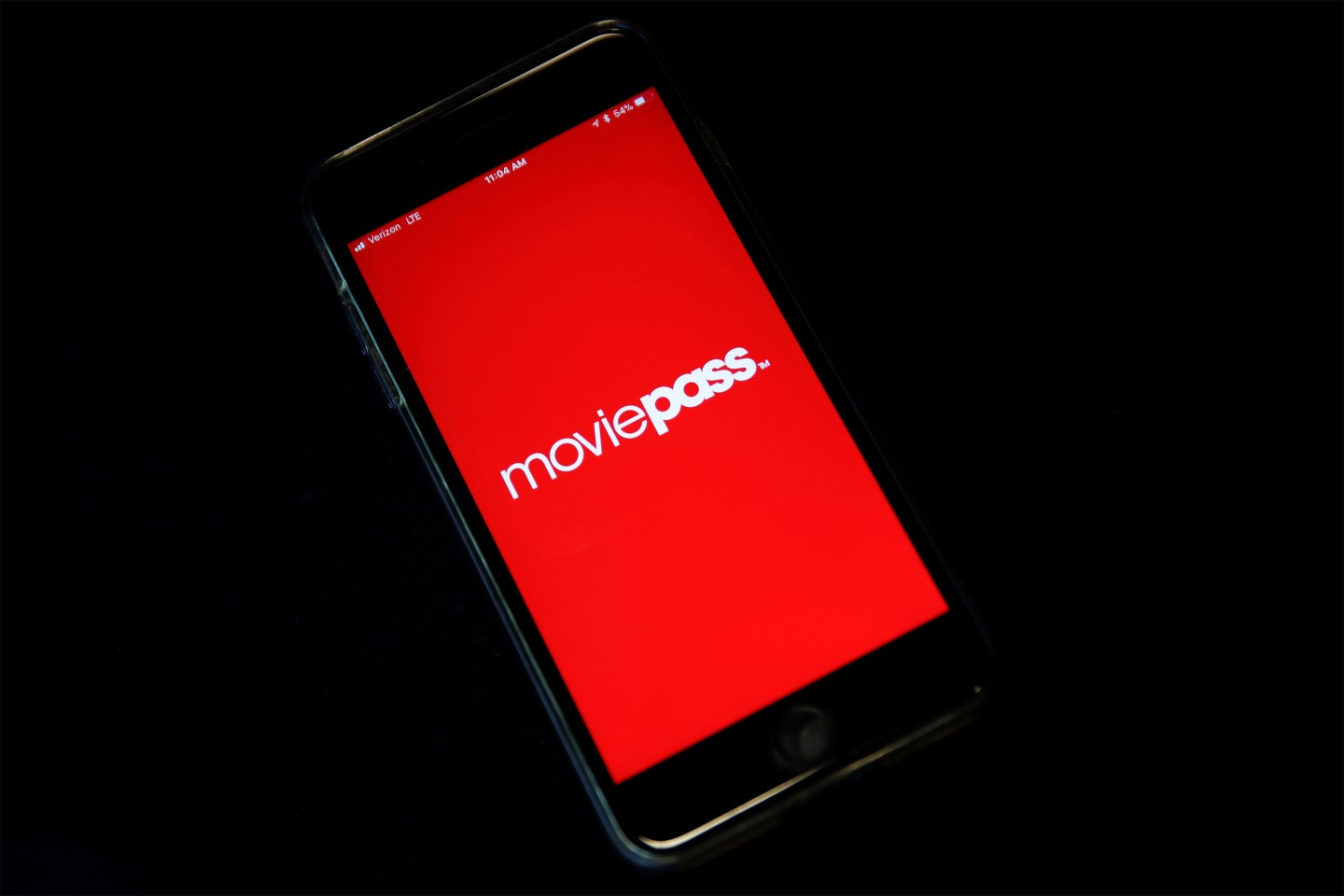 Shares of MoviePass's parent company jumped more than 200% in early trading Tuesday, then quickly lost all of those gains—and more- after MoviePass raised prices and cut features.
Mike Segar—Reuters

The business, owned by Helios & Matheson Analytics Inc., no longer hopes to get significant money from studios and theater chains. In a statement Wednesday, MoviePass said it would rely instead on “self-generated revenues” from its movie-production company, subscriptions, and the Moviefone advertising service.

The idea is to get those three parts of the company to work more closely together and build a sustainable business. For instance, there may be special perks for MoviePass members seeing MoviePass Films — say, the ability to attend advanced screenings.

Previously, MoviePass had said that partnerships with the movie industry would help make the company profitable. It aimed to sell advertising to studios and persuade exhibitors to share their popcorn and ticket revenue.

But major cinema chains, such as AMC Entertainment Holdings Inc. and Regal Entertainment Group, balked at the idea. They had no desire to share revenue.

MoviePass’s latest pivot is an admission that its earlier gambit failed.