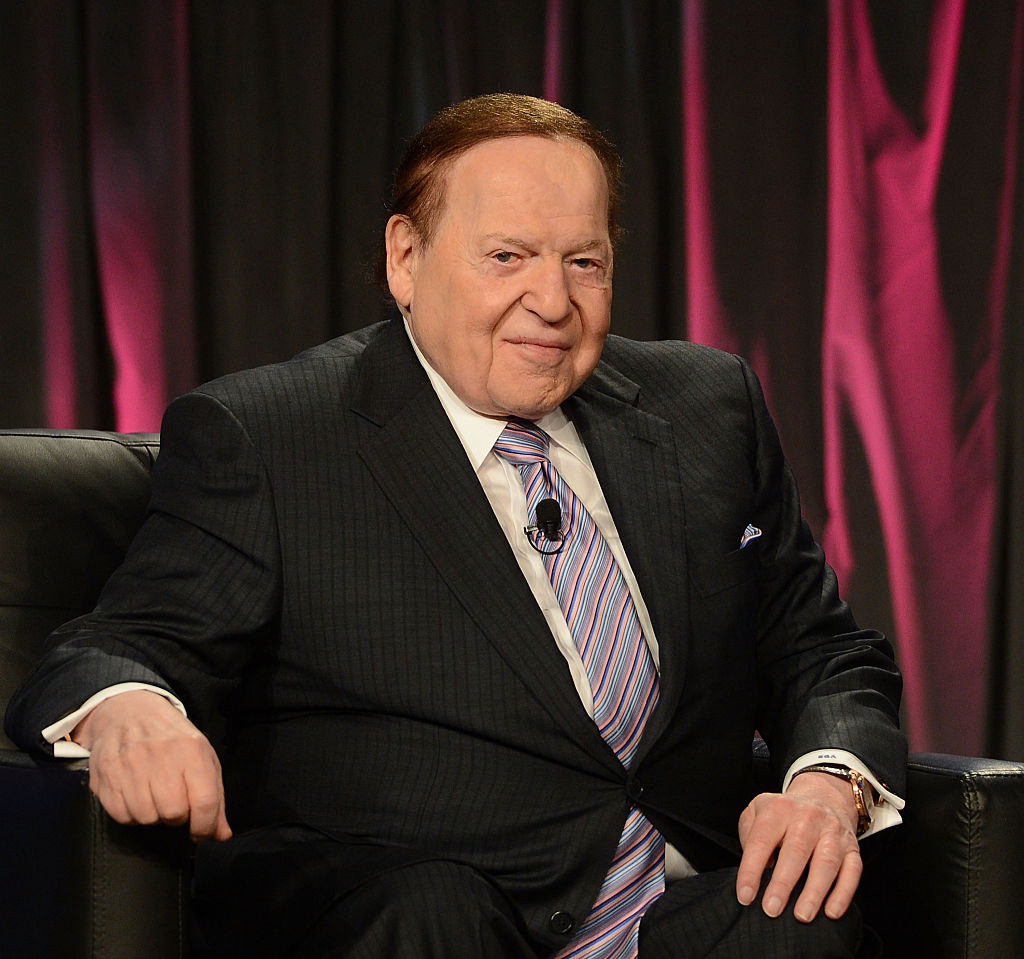 Sheldon Adelson, the billionaire founder of Las Vegas Sands Corp., has been diagnosed with cancer and hasn’t been at work since December.

Adelson, 85, is still dealing with side effects from the medication he’s taking for non-Hodgkin’s lymphoma, said Ron Reese, the company’s spokesman.

“These side effects have restricted his availability to travel or keep regular office hours,” Reese said in an emailed statement. “They have not, however, prevented him from fulfilling his duties as chairman and CEO.”

The company anticipates Adelson will return to his regular schedule when he’s completed his treatment, Reese said.

Adelson’s health came into focus this week when his attorney said he’s too sick to testify in an upcoming court case. The billionaire was expected to testify in the next round of a 15-year court battle with Richard Suen, a consultant who helped the company win a license to operate casinos in Macau. His attorney, James Jimmerson, told Nevada District Court Judge Rob Bare on Monday that the executive was too ill.

Attorneys for Suen have pressed for Adelson’s testimony. But Bare said he would grant a medical exemption if Adelson’s doctor provided sworn testimony by end of the day Thursday that the executive wasn’t well enough to do so.

Adelson, typically a regular on company conference calls, missed one on Jan. 23.

Adelson has long suffered from peripheral neuropathy, a disorder that makes it difficult for him to walk. Sands is the world’s largest casino company and its founder is worth $33.9 billion, according to the Bloomberg Billionaires Index. He was the No. 1 contributor to outside spending groups in the last U.S. election, with all of his $122.3 million going to conservatives, according to OpenSecrets.org.

Adelson, his wife, Miriam, and trusts for the benefit of their children own 55 percent of Sands shares. His long-time No. 2, President Rob Goldstein, who’s been with the company since 1995, signed a new contract last year that runs until 2024. Miriam’s son-in-law, Patrick Dumont, is Sands’ chief financial officer.

The son of a cab driver from Boston, Adelson revolutionized the casino industry with the focus on the convention business. He also built some of the most successful gaming resorts in Asia.