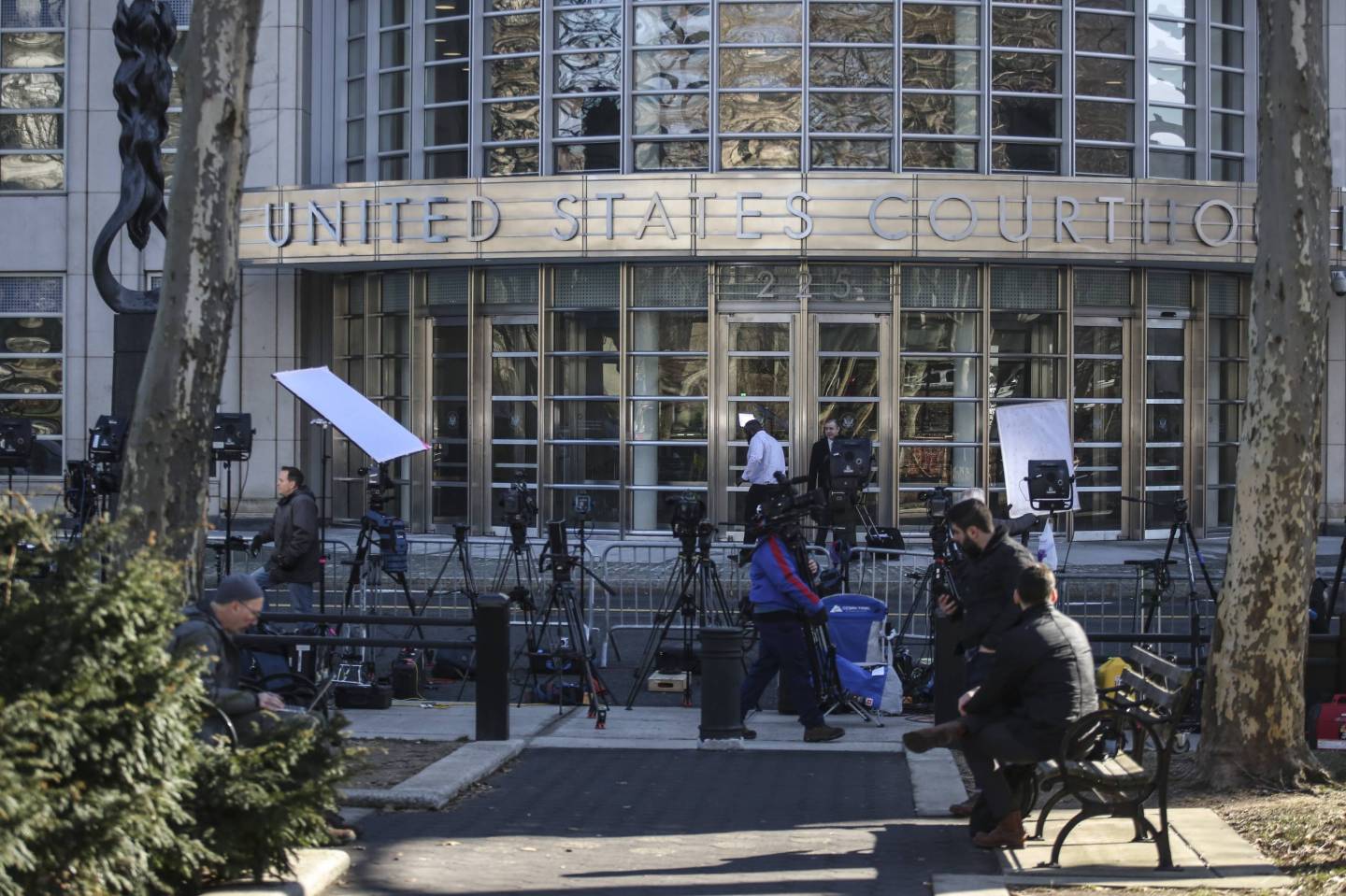 Former drug cartel kingpin Joaquin “El Chapo” Guzman’s trial could have been affected by a “Googling juror,” his attorney has alleged.

Earlier this week, Vice News published an interview with a juror in the El Chapo trial. That juror told the news outlet that a handful of people on the jury were using social media and reading media reports of the trial while it was ongoing. Doing so allowed the jury to learn about evidence and other content that wasn’t admissible or presented in court.

Speaking to the Associated Press in an interview published on Friday, El Chapo attorney Jeffrey Lichtman suggested that jurors going to the Internet to get more details on a trial, a phenomenon known as the “Googling juror,” could have been unfair to his client. He told the AP that he’s requesting that all the jurors be brought back to court and asked under oath whether they were swayed by Internet accounts of the trial.

“I repeatedly asked the jury to give him a fair trial,” Lichtman said. “It turns out that was too much to ask.”

If the jurors are called back to court, the judge will ultimately need to determine whether the information they gathered could have infringed El Chapo’s right to a fair trial. If so, Lichtman could get a retrial for his client and the offending jurors could face misconduct charges.

Jurors were not sequestered and were allowed access to their phones and other devices whenever they weren’t in court. The judge told them that they could not access social media or news content related to the case on those devices. When they were ready to render a verdict, the jury found El Chapo guilty on all counts. He’s facing life in prison.