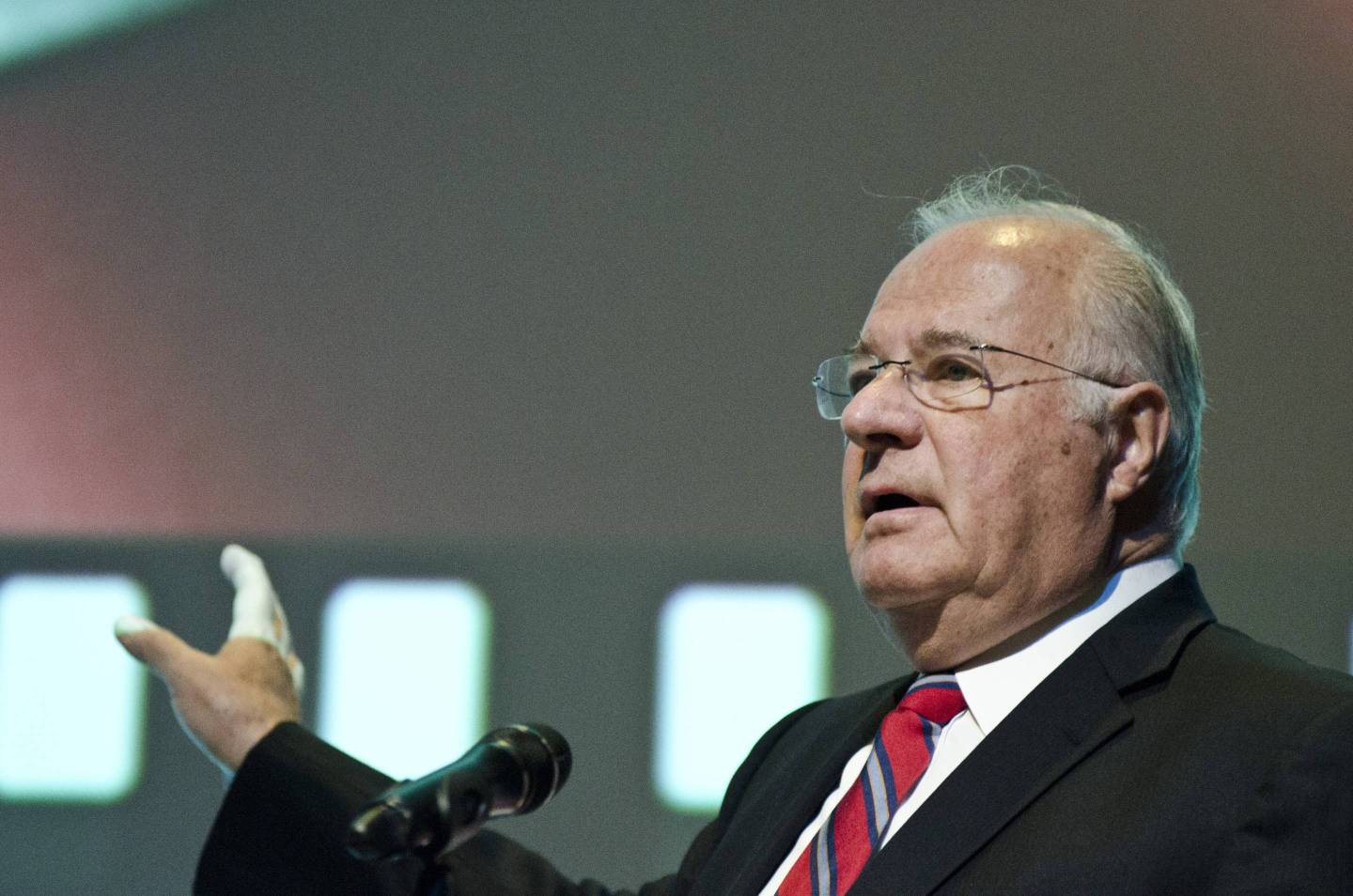 The Chicago Cubs and its chairman Tom Ricketts are getting blowback from fans and local Muslim groups over anti-Muslim and racist emails sent by his father, TD Ameritrade founder Joe Ricketts, the Washington Post reports.

In a statement published in The Chicago Tribune, Tom Ricketts’ said about Joe Ricketts’ emails: “My father is not involved with the operation of the Chicago Cubs in any way. I am trusted with representing this organization and our fans with a respect for people from all backgrounds. These emails do not reflect the culture we’ve worked so hard to build at the Chicago Cubs since 2009.”

Billionaire Joe Ricketts has apologized for sending the offensive emails, which came to light when published by Splinter News.

Some of the emails, sent between 2009 and 2013, mentioned racist conspiracy theories about former President Barack Obama. In others, the elder Ricketts made Islamophobic statements, calling the religion a “cult” and adding: “we cannot ever let Islam become a large part of our society.”

Joe Ricketts said he “deeply” regrets the emails, according to a statement published in The Chicago Tribune. “Sometimes I received emails that I should have condemned. Other times I’ve said things that don’t reflect my value system. I strongly believe that bigoted ideas are wrong,” said Ricketts, a Republican Party campaign donor.

In a statement, Tom Ricketts wrote, “the language and views expressed in those emails have no place in our society,” according to the Tribune.

However, some local Muslim groups and fans said the Cubs could do more to push back against the views expressed by Joe Ricketts.

During a news conference on Tuesday, Ahmed Rehab, executive director for the Chicago chapter of the Council on American-Islamic Relations said a meeting is being planned with Tom Ricketts and the Cubs’ leadership. He added that CAIR would like to see the Cubs take further action to “recommit to the anti-bigotry values of Chicago.”

In an open letter published on Twitter, one young Muslim fan wrote that she was disappointed over Ricketts’s comments. “My life as a baseball fan is intertwined with my existence as a Muslim American,” she wrote, adding that she spent time praying for the Cubs to win before each game of the 2016 World Series.

“I went to a Cubs game last summer where Louie at the front gate met me with the traditional Muslim greeting and let me know to come to him if anyone gave me trouble for my head scarf…These are the fan experiences I want for current and future generations of Muslim American baseball fans to encounter, not the views unearthed by Joe Ricketts today.”

Fortune contacted Joe Ricketts and the Chicago Cubs for comment.