A Detainee Wrote a Book Based on His WhatsApp Messages. It Just Won a Top Literary Award 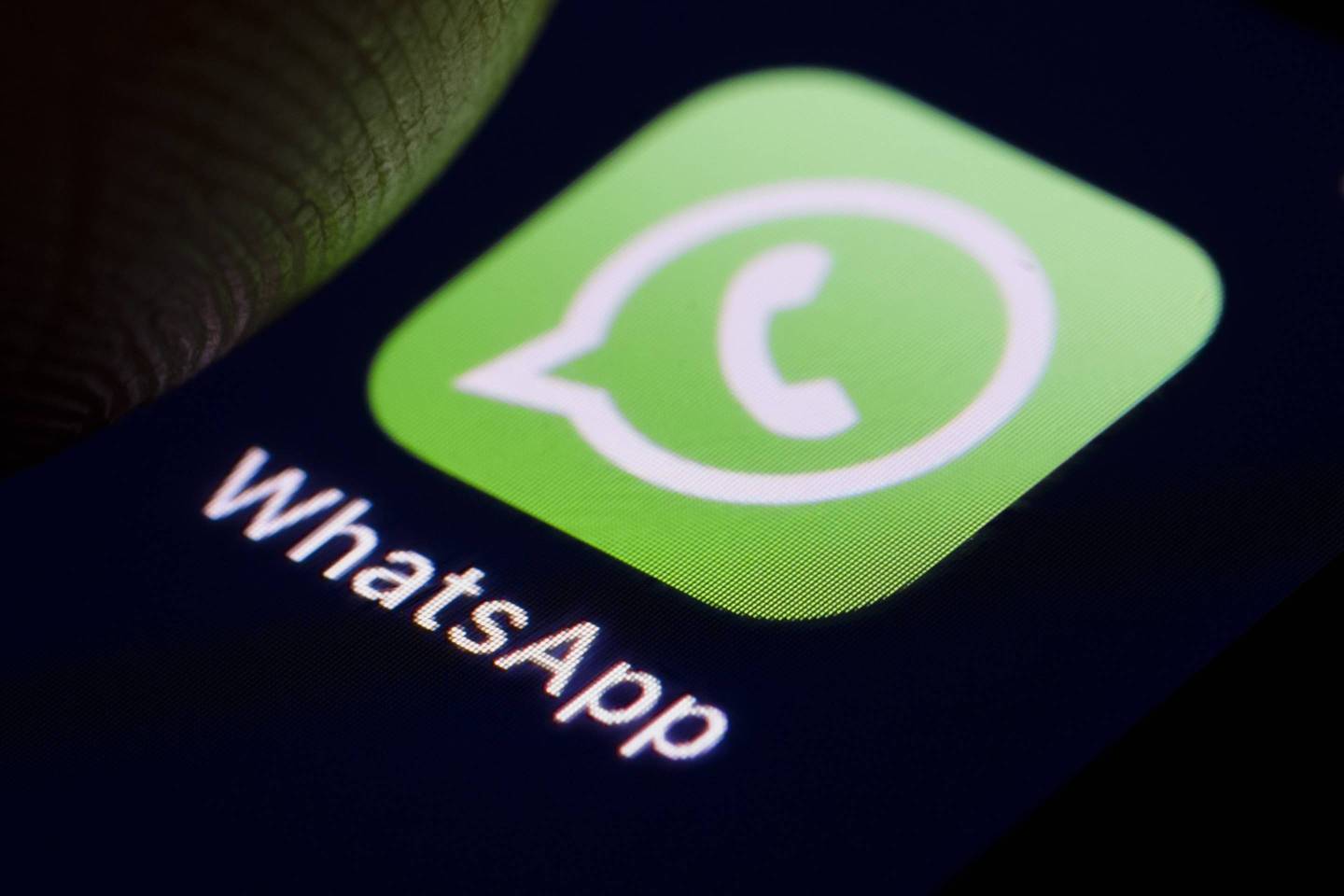 Kurdish-Iranian author Behrouz Boochani was detained on Manus Island in Papua New Guinea when he took to messaging service WhatsApp to tell his story. The book that resulted has now won the Victorian Prize for Literature, Australia’s top literary award.

Boochani left Iran amid a crackdown on journalists, The New York Times reports. Several of his colleagues were arrested and his own office was raided. However, as Boochani escaped, his boat was intercepted by the Australian Navy, since asylum seekers arriving by sea are barred from entering, and he was detained on Manus Island in 2013, where he remained for five years. It was there that he wrote No Friend but the Mountains, his award-winning book.

Boochani says he utilized the messaging app to ensure his story got out, telling The Times that guards would search detainees’ rooms and take their phones. He sent the messages in Farsi to his translator, Omid Tofighian, who accepted the award in his place while Boochani accepted via a pre-recorded video, according to tech news site Engadget.

No Friend but the Mountains is an account of Boochani’s “hellish” experience in the Manus Island center.

“Hundreds of people have been separated from their families for years. We are living in a place worse than a prison,” Boochani told The New York Times via phone. He also told BBC that, despite his big win, he doesn’t exactly feel like celebrating with many of his friends still suffering.

The prestigious award comes with a prize of 125,000 Australian dollars, which amounts to about $90,000. In addition to overcoming the challenge of getting the story out in the first place, No Friend but the Mountains also had another obstacle before getting the Victorian Prize for Literature: it’s usually only open to Australian citizens or permanent residents. However, judges felt the book was an “Australian story,” The Times noted.

Now, Boochani’s story continues. While the Manus Island center was closed in 2017, the fate of some detainees, Boochani included, remains unresolved. The Times reports that some have been placed in “alternative accommodations,” but more than a year later, others await further information. He continues to get the word out through Twitter, where he raises further concerns about the refugee crisis around the world. The writer, journalist, and filmmaker was also busy shooting and co-directing a documentary, getting even more use out of his phone.

“It is a victory against this system,” Boochami told The Times.