Why It Is So Hard to Be an Authentic Leader 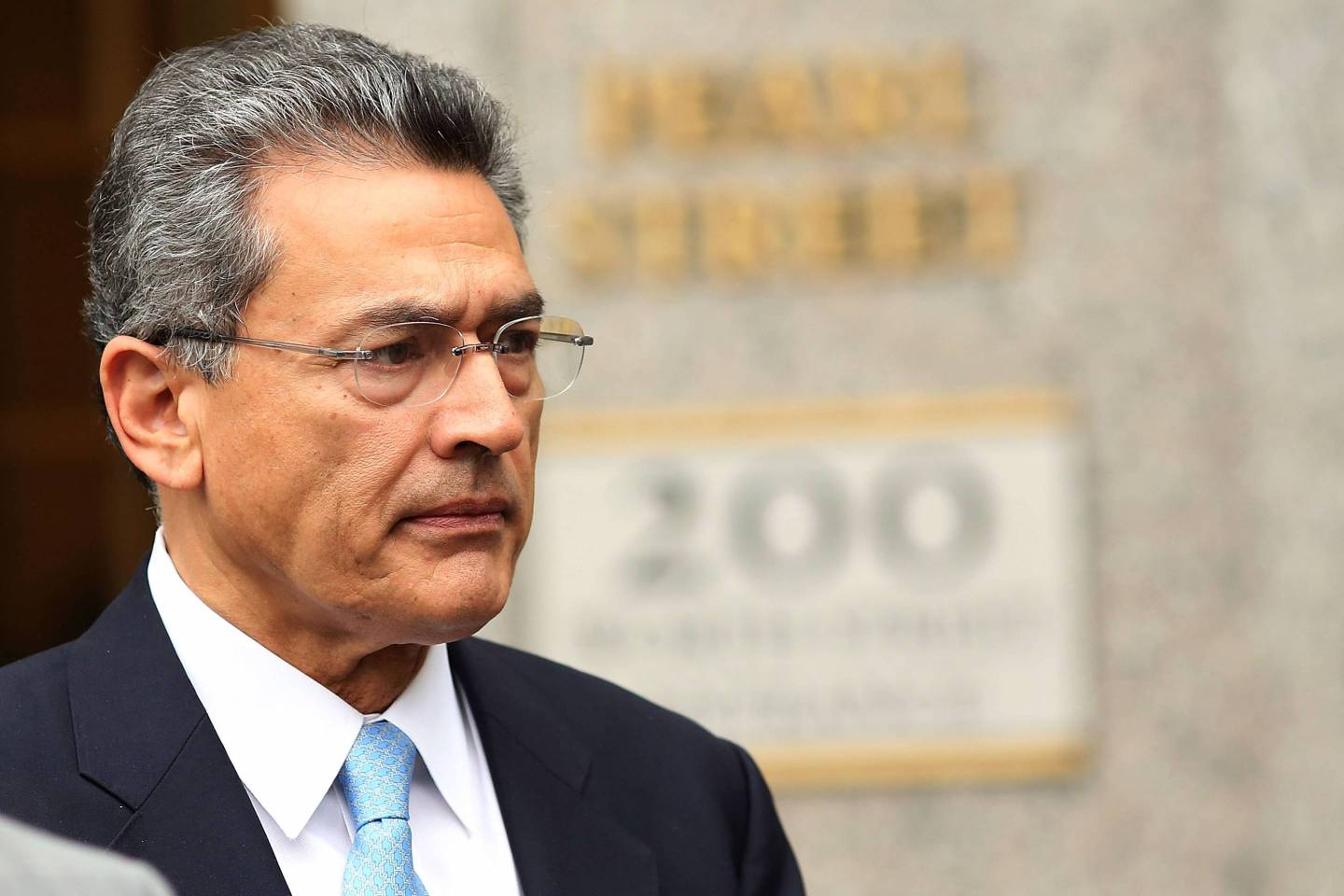 In the past decade, companies have shifted away from competency leadership models to the authentic leadership development model, prompting the Harvard Business Review to declare that “authenticity has become the gold standard for leadership.” Authentic leadership programs help leaders develop their character, their values, and the inner side of their leadership, which are essential to leading other people.

In contrast to prior leadership theories driven by academic scholars, the shift to authentic leadership development has primarily come from leadership practitioners. Companies are recognizing that having authentic leaders at all levels results in superior long-term performance and reduces the impact of the so-called jerks who have caused so many problems.

Yet being an authentic leader is much easier said than done.

When Facebook founder and CEO Mark Zuckerberg confronted the privacy crisis in the wake of the Cambridge Analytica scandal in March 2018, he disappeared for five days. He sent his associate general counsel to represent him at Facebook’s town hall, and blamed Cambridge Analytica in his CNN interview instead of taking personal responsibility.

In reality, most of us deviate from the standards of authentic leadership at crucial times. Many leaders who perform well when things are going their way behave inauthentically in a crisis and are thus unable to make the bold decisions called for in their leadership. Other leaders create a false persona that projects having everything perfectly under control, when in reality, they have many doubts and uncertainties. But in today’s more transparent world, leaders cannot “fake it to make it.” Inevitably, their colleagues know who is authentic and who isn’t.

Through working with tens of thousands of authentic leaders in the past decade in classrooms and companies, our Harvard Business School leadership teaching team has heard myriad stories about leaders’ doubts, times they lost their way, and the crucibles they faced. Many of these leaders had worked in earnest to develop themselves as authentic leaders, yet still they went off track.

Most leaders struggle with their desire for money, fame, and power. There is nothing inherently wrong with achieving financial success and security. Furthermore, there is nothing inappropriate with seeking promotions and recognition for your work. However, if the desire for external validation becomes an end in itself, then it can turn into a craving that controls one’s life. Commanding large numbers of people, attaining promotions, accumulating wealth, or achieving celebrity too often seduces leaders into believing they are superior to others. That’s when hubris takes over. At this point the pendulum has swung from intrinsic motivators—fulfilling a mission, living your values, contributing to the world—to the extrinsic motivators of money, power, and fame.

As former Novartis CEO Daniel Vasella explained in a Fortune magazine interview: “[T]he idea of being a successful manager…is an intoxicating one. It is a pattern of celebration leading to belief, leading to distortion. When you achieve good results…you are typically celebrated, and you begin to believe that the figure at the center of all that champagne-toasting is yourself.”

The desire for external validation has brought down such celebrated leaders as General Electric’s Jeff Immelt, Wells Fargo’s John Stumpf, McKinsey’s Rajat Gupta, and Nissan’s Carlos Ghosn. Immelt inherited the world’s most valuable company from Jack Welch and proceeded to lead it downhill, before the GE board forced him to resign in 2017. GE stock has declined 78% since Immelt became CEO in 2001. Yet five months after his resignation he penned an article for Harvard Business Review titled, “How I remade GE.” Stumpf took over Wells Fargo after the financial crisis, but got so caught up in his bank’s success that he presided over the firm while employees created 3.5 million fictitious customer accounts.

After retiring as McKinsey’s managing director, Gupta apparently craved wealth beyond his $130 million net worth. Subsequently, he provided highly confidential inside information to an associate, for which he was convicted and sentenced to two years in prison. As CEO of Nissan, Ghosn is being investigated by the Securities and Exchange Commission to determine if he hid large amounts of his income. Recently, he was arrested by Japanese authorities, and forced to resign as CEO of both Nissan and Renault.

These are but a few of the myriad stories of high-caliber leaders who let their need for external validation cause them to lose sight of their values and their ethics.

How can leaders avoid these pitfalls and behave authentically? First, they need to acknowledge their desires for external validation and then balance them with their internal compass that enables them to stay on course for their True North.

Speaking for myself, I enjoy financial security, taking nice vacations, and providing education for family members, but I also know that I am susceptible to getting caught up in seeking good ratings in the Harvard classroom and praise for television appearances. I try to offset these temptations by practicing mindfulness, having two support groups, and getting honest feedback. These techniques enable me to focus on my purpose of helping leaders achieve their full potential through my teaching, coaching, and writing.

Because there are no precise measures of successful leadership, many leaders judge themselves by external metrics like stock prices, numerical results, salary increases, and promotions. In reality, these are very superficial standards. Better measures would include the capacity to inspire people to perform at their peak, set standards of excellence, maintain strong values, demonstrate the highest ethics, act decisively in a crisis, and touch people’s hearts at crucial times.

For leaders to meet these latter standards, they must know themselves, their beliefs, values, and leadership principles. By processing their life stories, understanding times they have lost their way, and reflecting on their crucibles, leaders can discover their True North. This requires self-examination to discern what they have learned from their experiences, what is most important in their lives, and the beliefs, values, and principles they hold most dear. Then they need to test their self-perception against their behaviors by getting honest feedback from people who know them well.

That is the path to becoming a true authentic leader.

Bill George is a senior fellow at Harvard Business School, former chairman and CEO of Medtronic, and the author of Discover Your True North. Follow him on Twitter or read more at BillGeorge.org.