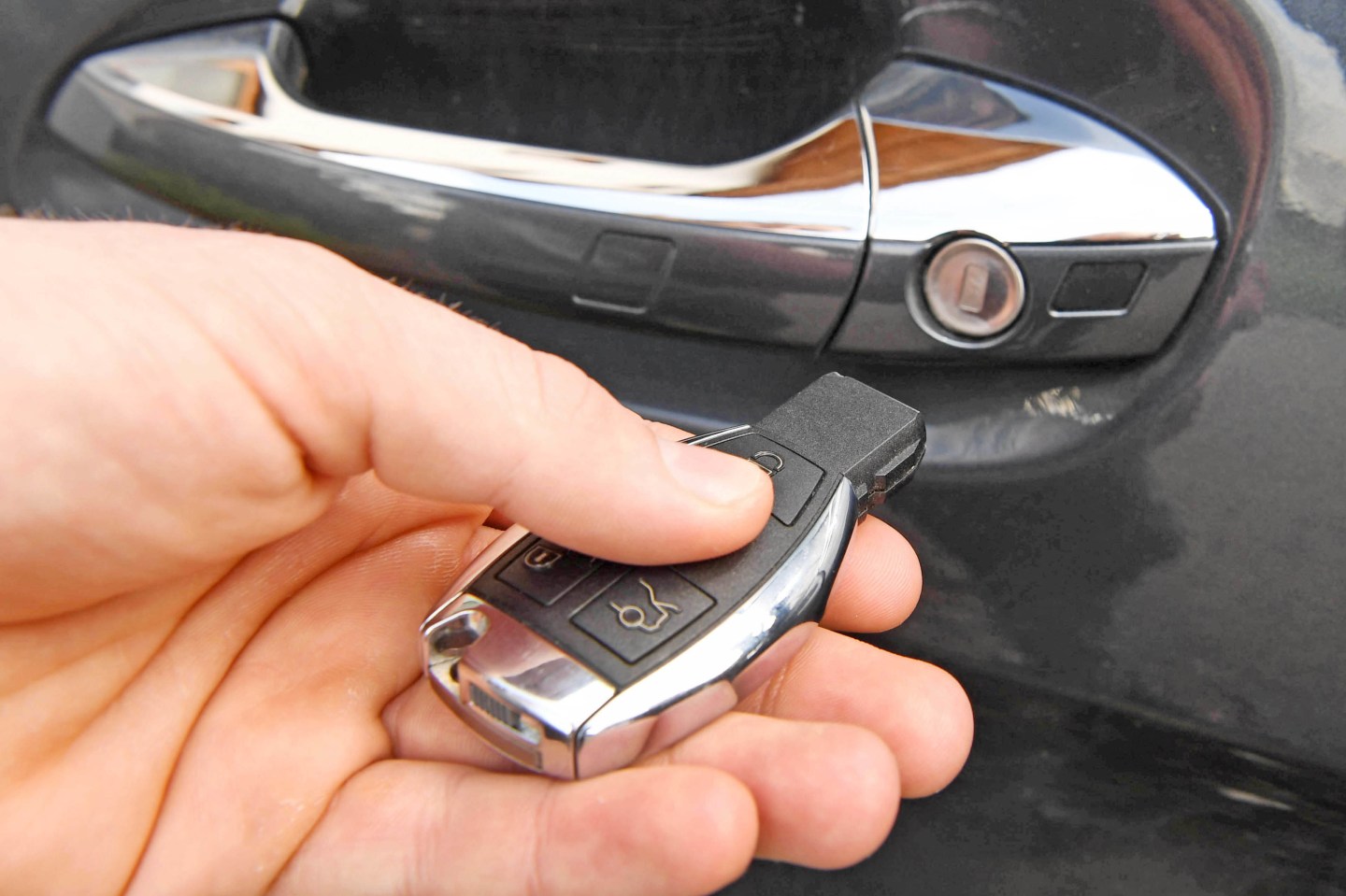 The warning was issued Monday by the organization Which?, following a study by the German automobile club ADAC. The study looked at 237 models of cars that can be started with an electronic rather than mechanical key, and found thieves could unlock 230 of them without much difficulty.

A similar warning about “relay attacks” emerged in the U.S. last year. Thieves can use so-called “relay boxes” to fool the car into thinking the electronic key is right next to it, when the boxes are actually relaying the radio signal from next to the key’s real location.

Which? said the keyless versions of top-selling cars, such as the Ford Fiesta, Volkswagen Golf, Nissan Qashqai and Ford Focus, were all vulnerable.

Here’s a Which? video demonstrating the attack:

“Thefts involving electronic devices are on the up, and it’s clear manufacturers could do more to make their vehicles secure,” the consumer organization quoted David Jamieson, the West Midlands police commissioner, as saying.

However, the U.K.’s Society of Motor Manufacturers and Traders (SMMT) insisted that new cars “are more secure than ever, and the latest technology has helped bring down theft dramatically with, on average, less than 0.3% of the cars on our roads stolen.”

“We continue to call for action to stop the open sale of equipment with no legal purpose that helps criminals steal cars,” said SMMT CEO Mike Hawes.