Who Should Govern Your Data? Inside the Privacy Debate in Davos 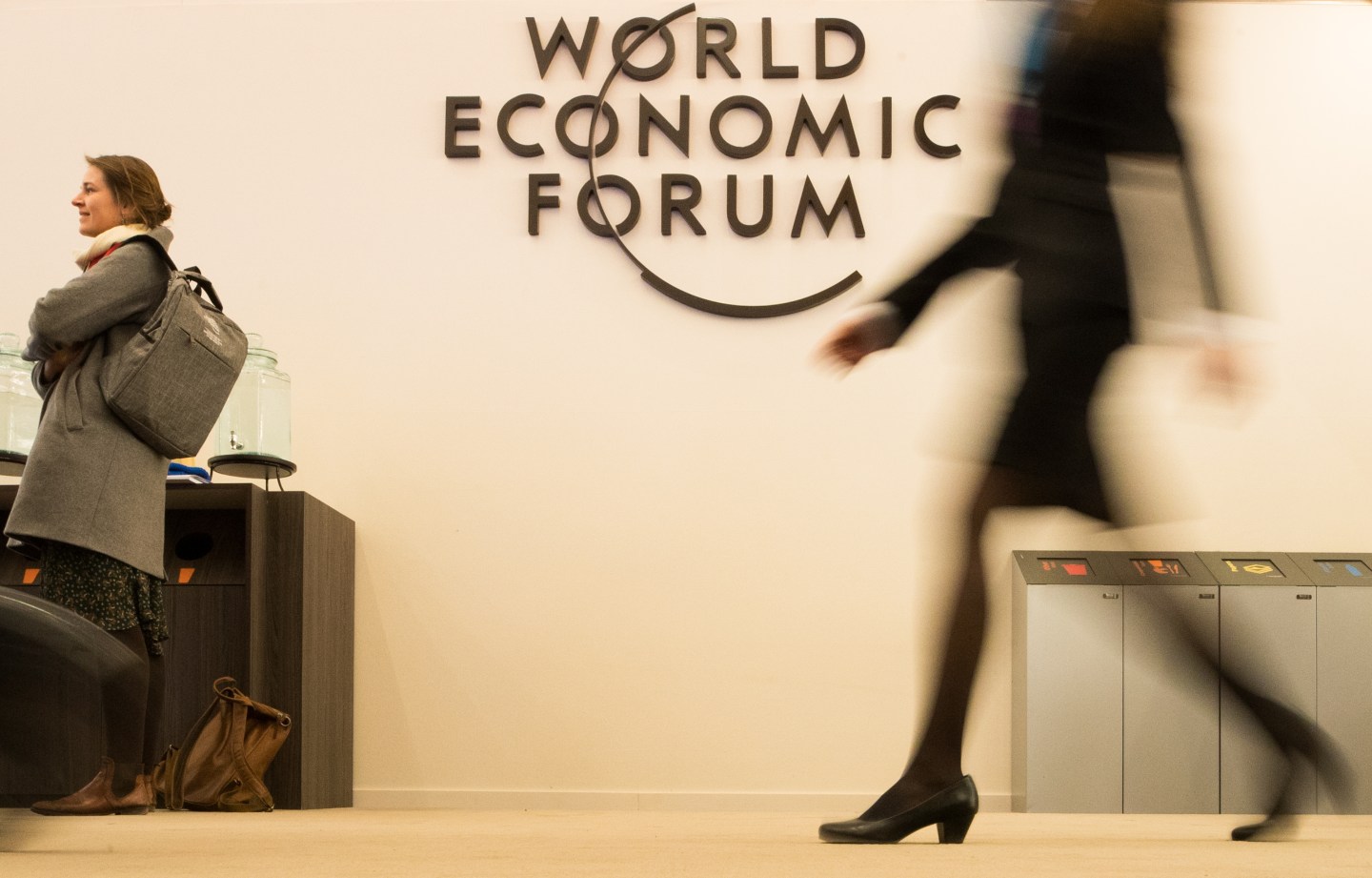 An inescapable theme at this year’s summit was data privacy. The topic happens, ironically, to play counterpoint to another central theme—that datavore dubbed “artificial intelligence,” as Adam Lashinsky, this newsletter’s regular, weekday author, noted in an earlier column (and elsewhere).

The two concepts are inversely related, a Yin and Yang. Businesses are looking to fill their bellies with as much information as possible, extracting insights that might give them an edge over the competition. Indeed, data-guzzling machine learning processes promise to amplify businesses’ ability to predict, personalize, and produce. But in the wake of a seemingly endless string of data abuses and breaches, another set of stakeholders has grown increasingly vocal about implementing some, let’s call them “dietary restrictions.” Our appetites need limits, they say; left unchecked, the fast-and-loose practices feeding today’s algorithmic models threaten to undermine the autonomy of consumers and citizens everywhere.

The subject of data stewardship clearly occupied the minds of the most powerful politicians in attendance. In the main hall of the forum, two heads of state shared their concerns on Wednesday. Japanese Prime Minister Shinzo Abe said the topic will be one of two primary agenda items for the G20 Summit he is hosting in Osaka in June. (The other is climate change.) Later, German Chancellor Angela Merkel urged Europe to find an approach to data governance distinct from the U.S.’s style, where corporations dominate, as well as the Chinese one, where the state seeks total control.

While policy-makers leaned, unsurprisingly, toward lawmaking, some members of the business set countered their notions with alternative views. Jack Ma, Alibaba’s founder, cautioned against regulation, arguing that it restricts innovation. During a panel on digital trust I moderated on Thursday, Rod Beckstrom, the former CEO of ICANN, an Internet governance group, argued that Europe went astray when it adopted the General Data Protection Regulation, or GDPR, last year, and he advised against the U.S. pursuing a similar path. Instead, Beckstrom proposed adding a privacy-specific amendment to the U.S. Constitution, one separate from the Fourth Amendment’s guard against warrantless searches and seizures. A provocative, if quixotic, idea.

By all measures, the disruptive, data-centric forces of the so-called fourth industrial revolution appear to be outpacing the world’s ability to control them. As I departed Davos, a conference-sponsored shuttle in which I was seated careened into a taxi cab, smashing up both vehicles. (No major injuries were sustained, so far as I could tell; though two passengers visited the hospital out of an abundance of caution.) While waiting in the cold for police to arrive and draw up a report, I was struck by how perfectly the incident encapsulated the conversations I had been observing all week.

We are all strapped, inextricably, to a mass of machinery, hurtling toward collision. Now what must be done is to minimize the damage.