Why Jargon Is Killing Your Job Ads 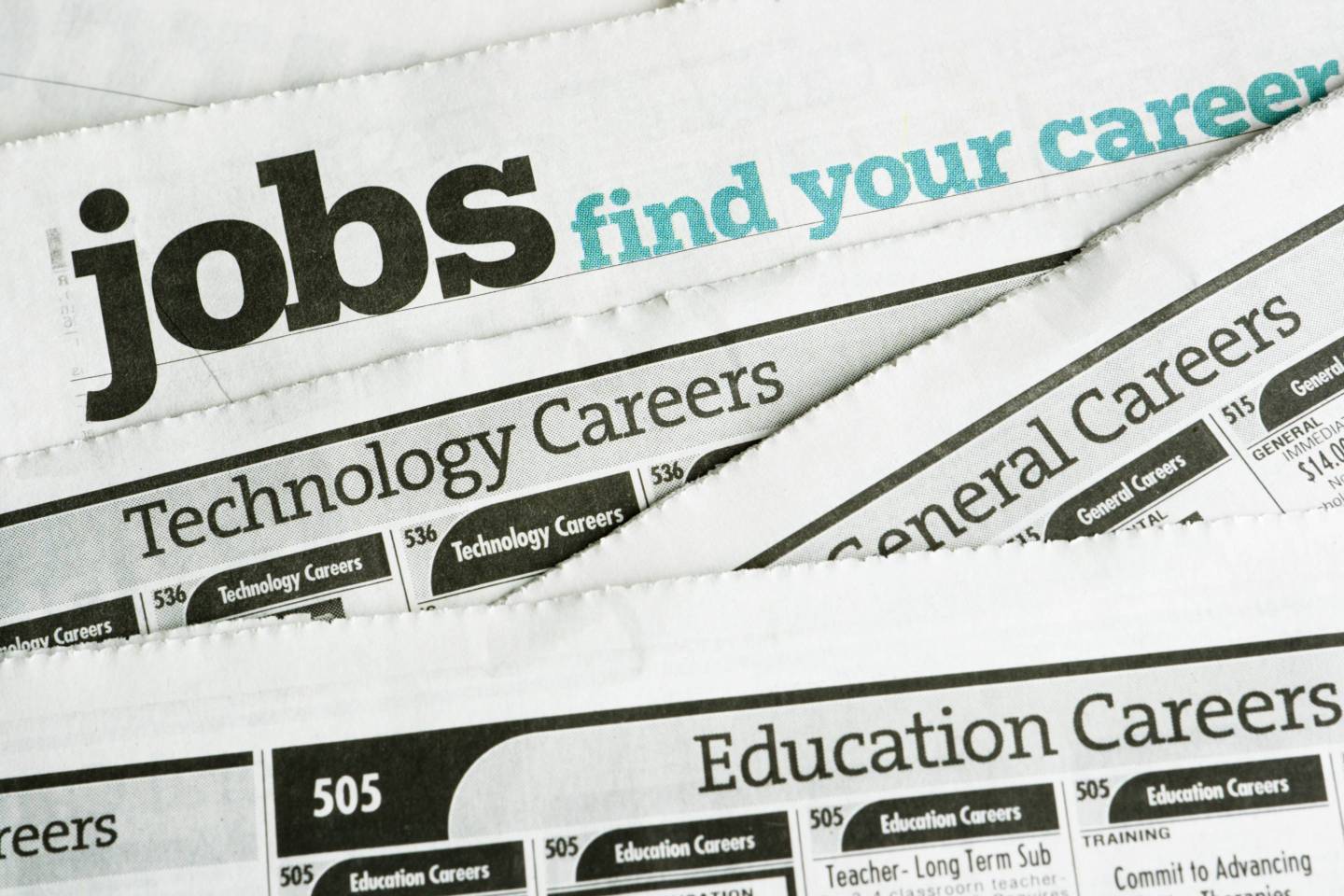 Many people see the new year as the ideal opportunity to change careers, making January the busiest time of the year for recruiters and job seekers alike. While employers know which type of candidate will best suit their company, many struggle to concisely describe exactly what they are looking for in an ideal candidate, resulting in jargon-heavy job postings that confuse job seekers—particularly junior candidates and recent graduates.

In that manner, a job ad muddled by jargon often stands between an employer and a potential candidate.

To better understand the language of job postings, my company AdView analyzed over a million job ads to find which jargon was used most regularly, and which cities in the U.S. and the U.K. are most guilty of using these buzzwords in this stage of the hiring process. The tech-fueled economies of Seattle and San Francisco came out on top in the U.S. market, whereas London and neighboring towns dominated the top 10 in the U.K.

In terms of specific jargon, “fast-paced,” “dynamic,” and “team player” were the most popular terms in both job markets. We found that recruiters in London were most keen to hire candidates who can make their ideas “go viral,” while the most popular phrase in Seattle job postings was “paradigm shift.”

Those in a corporate environment may be accustomed to office jargon being regularly used in meetings. However, this language is now prevalent in job ads on every rung of the career ladder. Whether the posting is for a recent graduate or a senior professional with decades of experience, businesses in both the U.S. and the U.K. are keen to interview “proactive” “self-starters” with a “proven track-record.” All these buzzwords ranked in the overall top 10 most used, according to our research.

Adding unnecessary jargon to the equation clouds the job hunting process for those applicants less well-versed in corporate jargon and makes it harder for them to judge whether they’re qualified for the job.

A recent study found that applicants take between 49 to 77 seconds to decide whether a job posting is right for them. With this in mind, it is important for recruiters to pitch the role to applicants so that they quickly grasp what the job demands. Clarity at this stage particularly helps graduates who are less familiar with industry terms than more experienced candidates.

The purpose of an ad is not just to explain the requirements of the job, but also to give the applicant a feel for the values of the hiring company. In expressing those values, many employers describe a job with industry terms obvious to experienced professionals but not to newcomers.

Consequently, by cutting through jargon at the beginning of the hiring process, employers have a much better chance of attracting applicants who best fit both their company’s requirements and ethos.

Alex Paterson is the CEO of AdView.