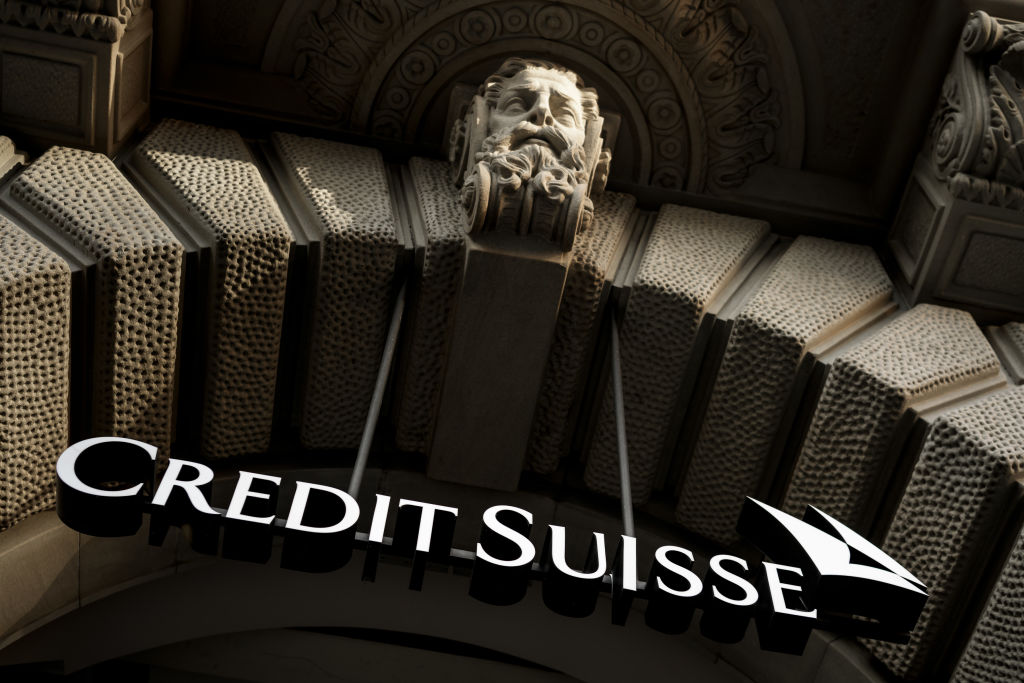 Andrew Pearse and Surjan Singh, former managing directors, and Detelina Subeva, a vice president in the global financing unit, face extradition to the U.S. after their arrest in London on Thursday, according to prosecutors in Brooklyn, New York. Manuel Chang, Mozambique’s ex-finance chief, was arrested Dec. 29 in South Africa and has said he’ll fight extradition.

The indictment alleges Credit Suisse’s bankers helped officials in one of the world’s poorest countries go deep into debt for legally dubious projects whose rationale were flimsy. Loans were concealed from foreign donors, who suspended aid after they were revealed, leading the southern African nation to default on its debts early last year.

The charges focus on deals several years ago that allowed Mozambique to borrow $2 billion for maritime projects and coastline protection, according to the indictment. But the fundraisings, once pitched as efforts to grow the economy and fend off sea pirates, were themselves plundered, with at least $200 million diverted for bribes and kickbacks, prosecutors said.

Credit Suisse said it was deceived by its own staff and wasn’t named as a defendant in the indictment. The bank has also said it’s seeking to boost transparency in emerging-market financing involving government entities, including working on new industry standards.

U.S. prosecutors accused Pearse, Singh and Subeva of withholding information from Credit Suisse’s compliance staff as the firm began arranging $622 million in loans to a government-controlled entity that was supposed to help protect the nation’s territorial waters.

Credit Suisse’s due diligence files included a report on an executive at another company involved in the project, labeling him a “master of kickbacks,” and a regional executive at the bank rejected doing a deal with him, according to the charges. But Pearse and Singh didn’t relay that to compliance, which “failed to pursue its inquiry further.” The trio also removed some bank conditions from the loan, such as a requirement that Mozambique’s attorney general vouch for the validity of the government’s guarantee, prosecutors said.

Chang signed papers on behalf of the government of Mozambique to guarantee the debts if the projects didn’t pay off, according to the indictment. The legality of those guarantees has since been questioned by other government officials.

Pearse, Singh and Subeva were released on bail in London. Their lawyers couldn’t immediately be reached for comment.

Prosecutors cited emails to illustrate how bribes were negotiated. Jean Boustani, a salesman and negotiator at Privinvest Group, an Abu Dhabi-based holding company whose units include a shipbuilder, allegedly agreed to pay $50 million bribes and kickbacks to Mozambican government officials in December 2011, and $12 million to his co-conspirators at Privinvest.

Privinvest was hired to provide equipment and services to complete the maritime projects, prosecutors said. Boustani was arrested at John F. Kennedy airport in New York Wednesday and ordered to be detained, according to the government.

In response to an email from Boustani requesting a number for a bribe and kickback, an official whose name is blacked out in the indictment allegedly responded: “Fine brother. I have consulted and please put 50 million chickens. Whatever numbers you have on your poultry I will add 50 million of my breed.”

According to the indictment, Boustani forwarded the email to Privinvest personnel, stating: “50M for them and 12M for [Privinvest Co-Conspirator 1] (5%) = total of 62M on top.”

Prosecutors said Privinvest officials “charged inflated prices for the equipment and services” provided to Mozambique, freeing up money for the bribery scheme. As part of the deal, Mozambique officials diverted some of the money to buy anti-pirate patrol boats that could be armed with cannons and military drones, according to Stratfor, a global security advisory firm.

“The indictment alleges that the former employees worked to defeat the bank’s internal controls, acted out of a motive of personal profit, and sought to hide these activities from the bank,” Karina Byrne, a company spokeswoman, said in an email.

The International Monetary Fund suspended lending to Mozambique after it found out about the deals. The U.S. Federal Bureau of Investigation probed whether the banks paved the way for the deal by making improper payments to Mozambican officials, according to the indictment.

As part of the deal, the group of defendants “conspired to defraud investors” in the bonds by making false statements about whether they paid bribes and kickbacks to Mozambican officials and bankers, and the country’s ability to pay back investors, the indictment said.