America Is Losing Its Teachers at a Record Rate 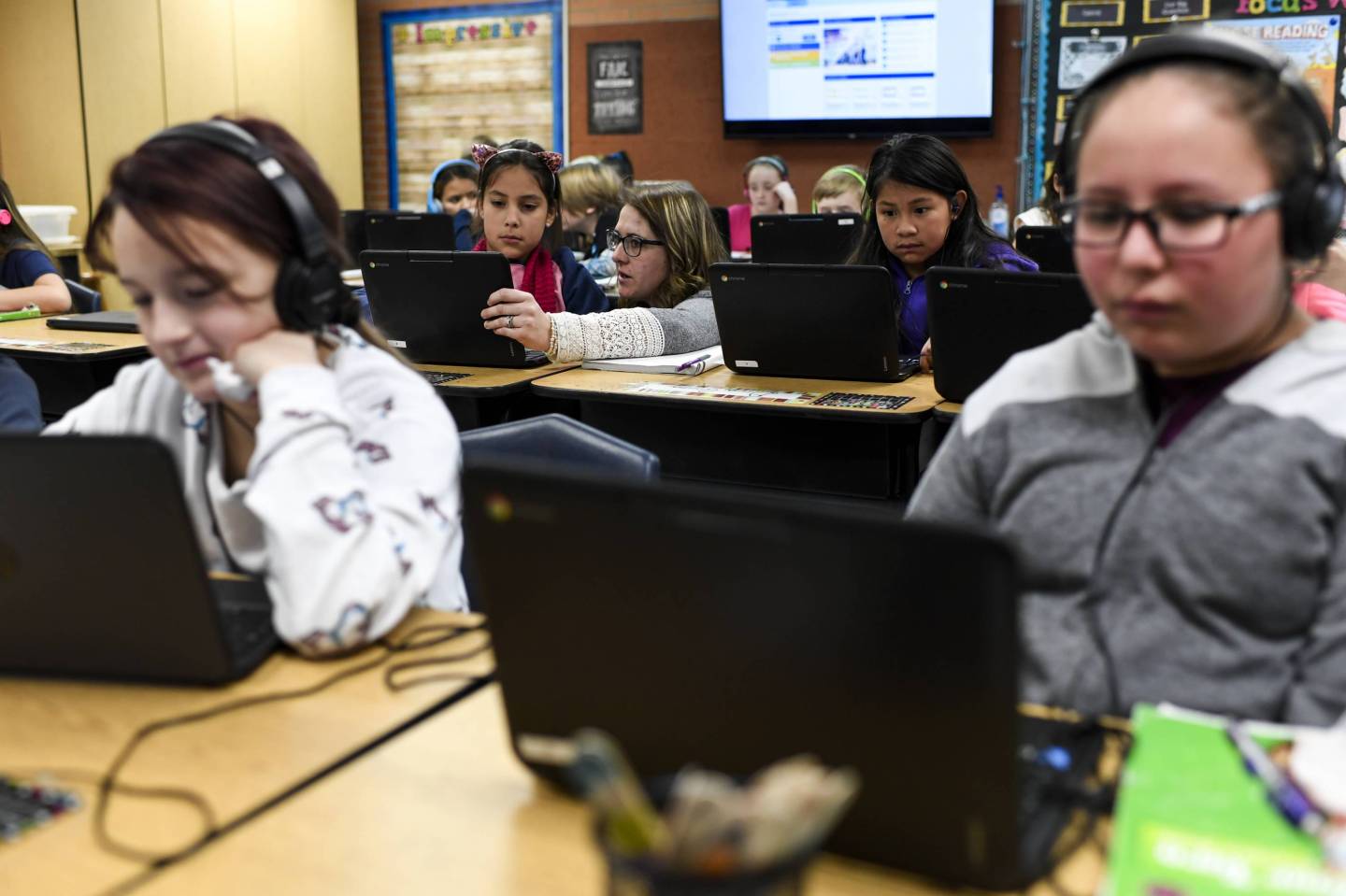 Frustrated by little pay and better opportunities elsewhere, public school teachers and education employees in the United States are quitting their jobs at the fastest rate on record.

During the first 10 months of the year, public educators, including teachers, community college faculty members, and school psychologists, quit their positions at a rate of 83 per 10,000, Labor Department figures obtained by The Wall Street Journal show. That’s the highest rate since the government started collecting the data in 2001. It’s also nearly double the 48 per 10,000 educators who quit their positions in 2009, the year with the lowest number of departures.

According to the report, teachers are leaving for a variety of reasons. Unemployment is low, which means there are other, potentially more lucrative opportunities elsewhere. Better pay, coupled with tight budgets and, in some cases, little support from communities could also push educators to other positions.

In third quarter, public education workers saw their pay rise 2.2% compared to the prior year. However, that was still below the 3.1% pay hike those who work in the private sector earned, according to the Journal report.