People Are Freaking Out About An Accidental Instagram Update 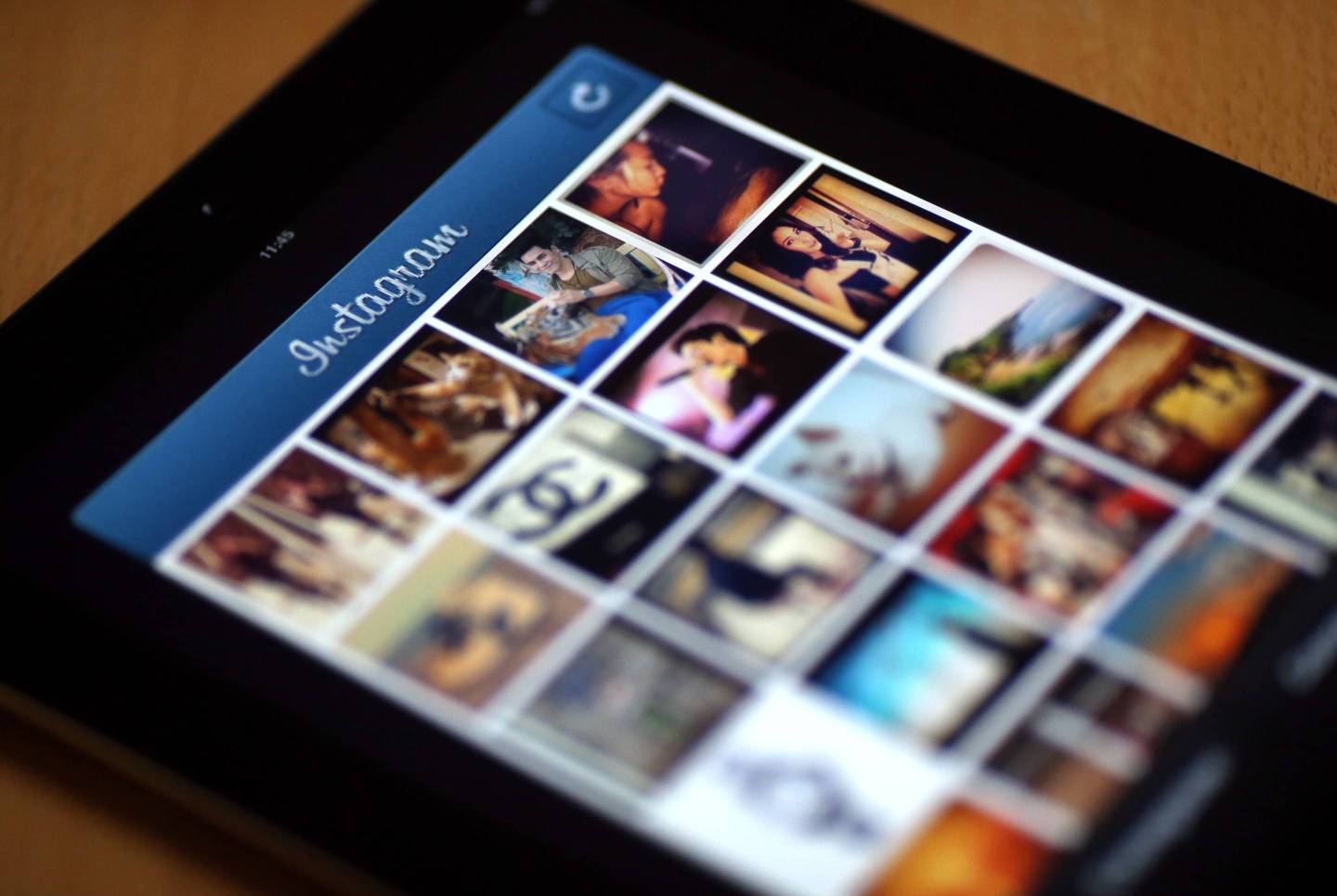 Some Instagram users were flummoxed Thursday morning as the photo-sharing app’s timeline feature switched from its familiar vertical scroll to a horizontal feed.

Instagram first tested the alternative feature earlier this year, as it considered an update that would allow users to tap horizontally through posts. “We’re always testing ways to improve the experience on Instagram and bring you closer to the people and things you love,” a spokesperson for Instagram told TechCrunch at the time.

Instagram apparently chose Thursday to launch another test of the timeline, adding a notice that read, “Introducing a New Way to Move Through Posts,” and told users to tap through posts the same way they tap through stories, endgadget reported.

The test, intended to reach a limited number of users, prompted quick criticism from those who find reading and tapping horizontally harder to quickly—and mindlessly—go through their photo feeds. They vented their dislike on Twitter.

Hey, @instagram… I never want to sideways-scroll through my timeline. Ever. Please stop testing this "feature" on my account. Thanks.

Who came up with the idea for the new Instagram update and who then supported it?? This is the worst. pic.twitter.com/OvZiBDOVUj

Instagram head Adam Mosseri attempted to clear up the confusion on Twitter and said the new feature was supposed to be a “very small test” that ended up affecting more users than was originally intended.

That was supposed to be a very small test that went broad by accident. Should be fixed now. If you're still seeing it simply restart the app. Happy holidays! 😬

Mosseri replied to another tweet, adding, “Just a test that went to a few orders of magnitude more people than intended… sorry about that.”