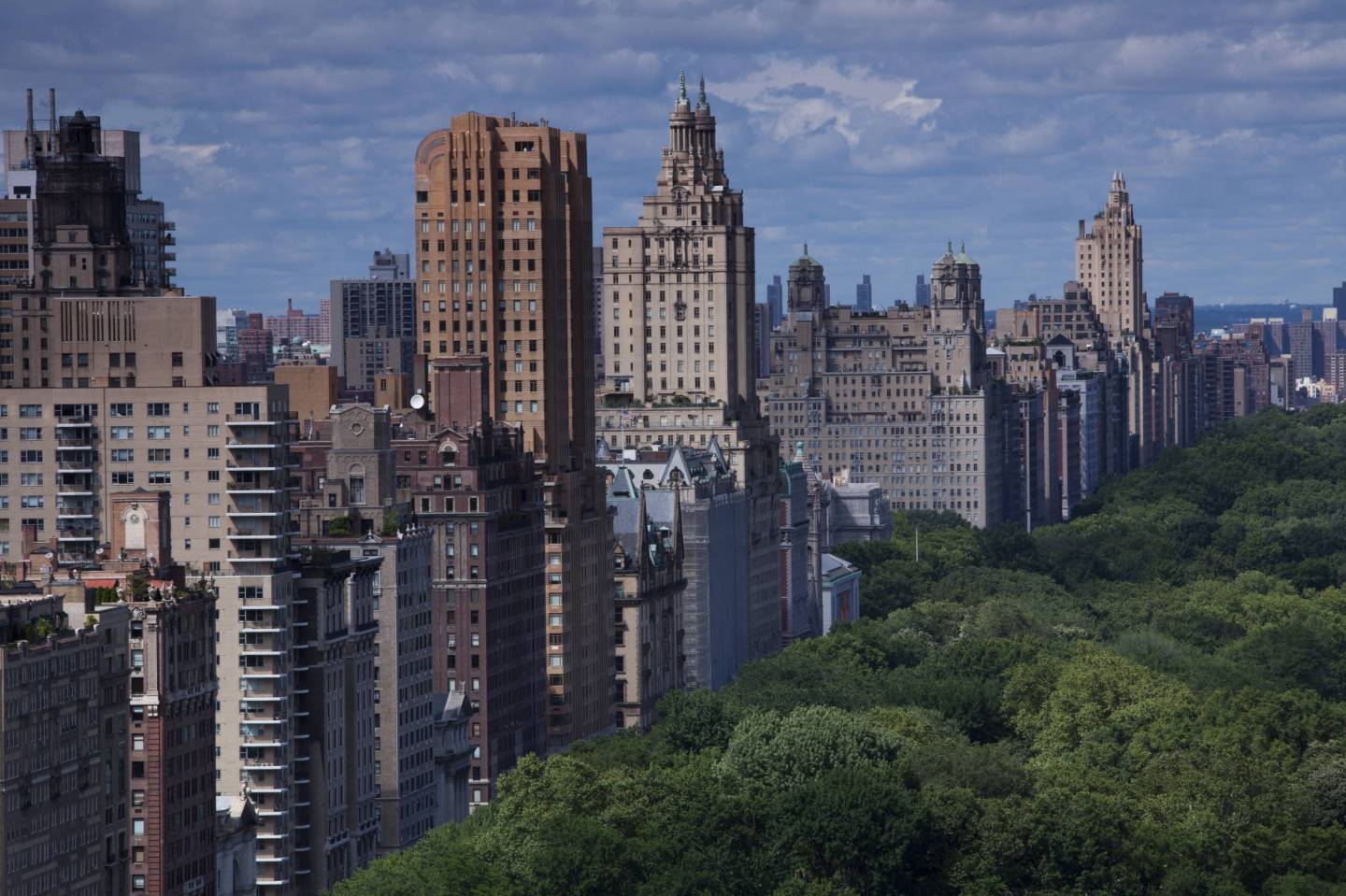 Ten people (or companies, or people masquerading as companies) spent a combined half-billion dollars on their Manhattan apartments this year. Impressive as it might seem, the numbers are down significantly from the previous three years.

The highest point in the market, which this year was represented by a $73.8 million duplex penthouse in a new tower designed by Robert Stern, was down 26 percent from the 2014 high. (That year a penthouse on 57th street with views of Central Park sold for just over $100 million.)

Moreover, in the last 12 months, eight out of the top 10 sales were heavily discounted—one apartment at 157 West 57th street took a $17 million price cut before it found a buyer.

There’s a chance the top of the market has lower to go. “We should think of these prices as an anomaly,” says Jonathan Miller, the president and chief executive officer of appraiser Miller Samuel Inc. “I don’t know if the demand exists for another wave of ultra-luxury units entering onto the market.” The record-breaking sales, he continues, were bound to peter out. “I think frankly this was a circus sideshow rather than something integral to the balance of the housing market.”

And so discounts abound—for those that can afford them.

But before readers rush to lowball apartments everywhere, and developers stop building their super-tall towers, Miller adds a caveat. “I can’t imagine the top of the market being any higher, although I thought the same thing in ‘08,” he says. “Now we have stuff that’s twice as high.”