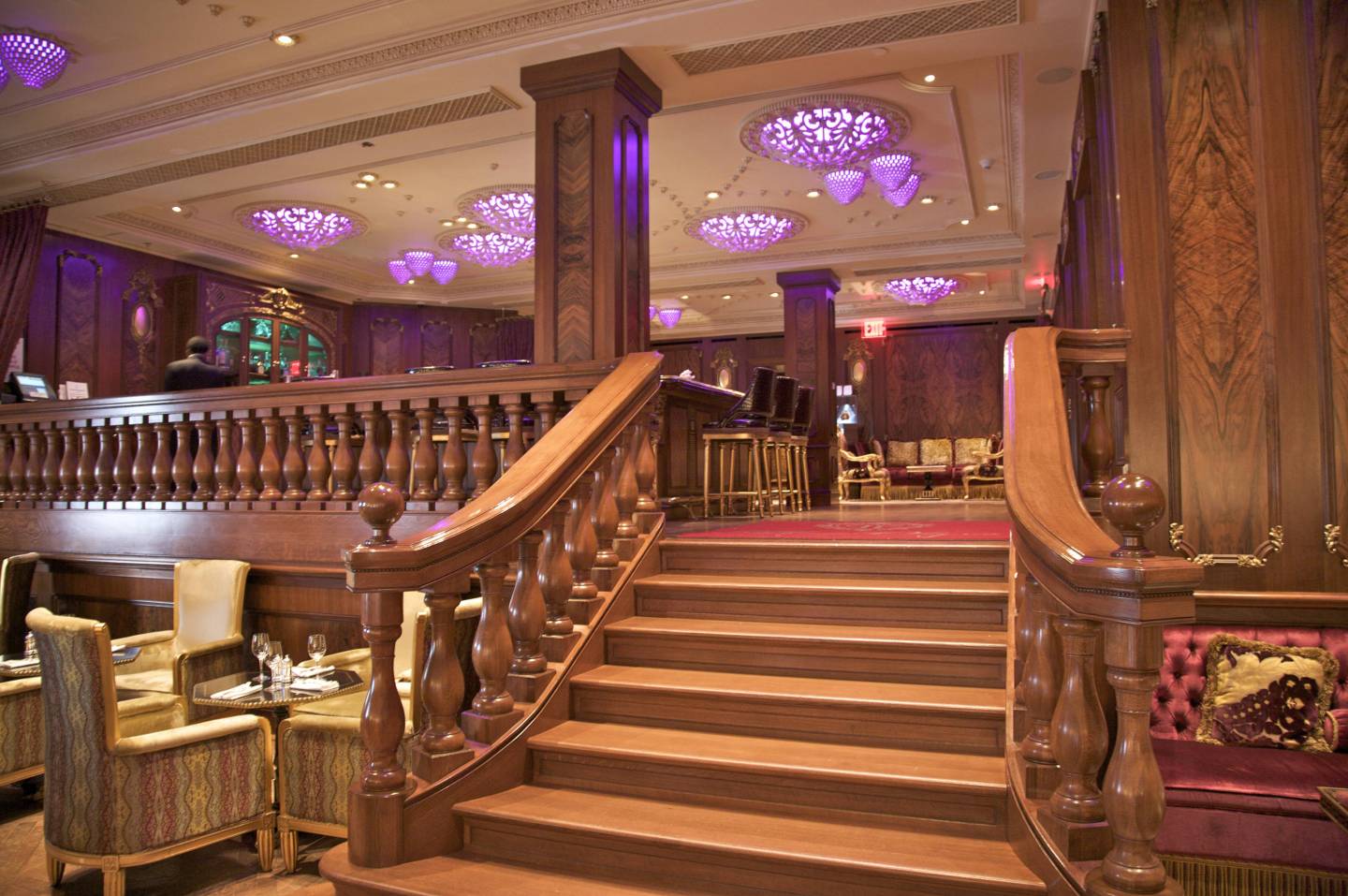 Qatar just emerged as the surprise buyer of New York’s iconic Plaza Hotel. Katara Hospitality, which buys and manages hotels around the world for the Qatar government, bought the property for approximately $600 million.

This is notable because Qatar has been snapping up luxury properties in the West over the past decade in hopes to diversify beyond gas and oil exports. The Qatari government owns hotels including The Savoy and The Connaught in London. Its $300 billion-plus sovereign wealth fund (SWF), called the Qatar Investment Authority, has also made investments in companies such as Volkswagen and Glencore.

As of September 2017, the QIA had deployed more than half of the $45 billion earmarked for the United States. The Plaza Hotel deal marks one of Qatar’s largest investments in the Western property market.

Though Fortune normally discusses sovereign wealth funds in the context of tech investing, it’s worth noting that they are spreading their money across different asset classes. There are only so many attractive investment opportunities in technology when you’re looking to deploy hundreds of billions of dollars.