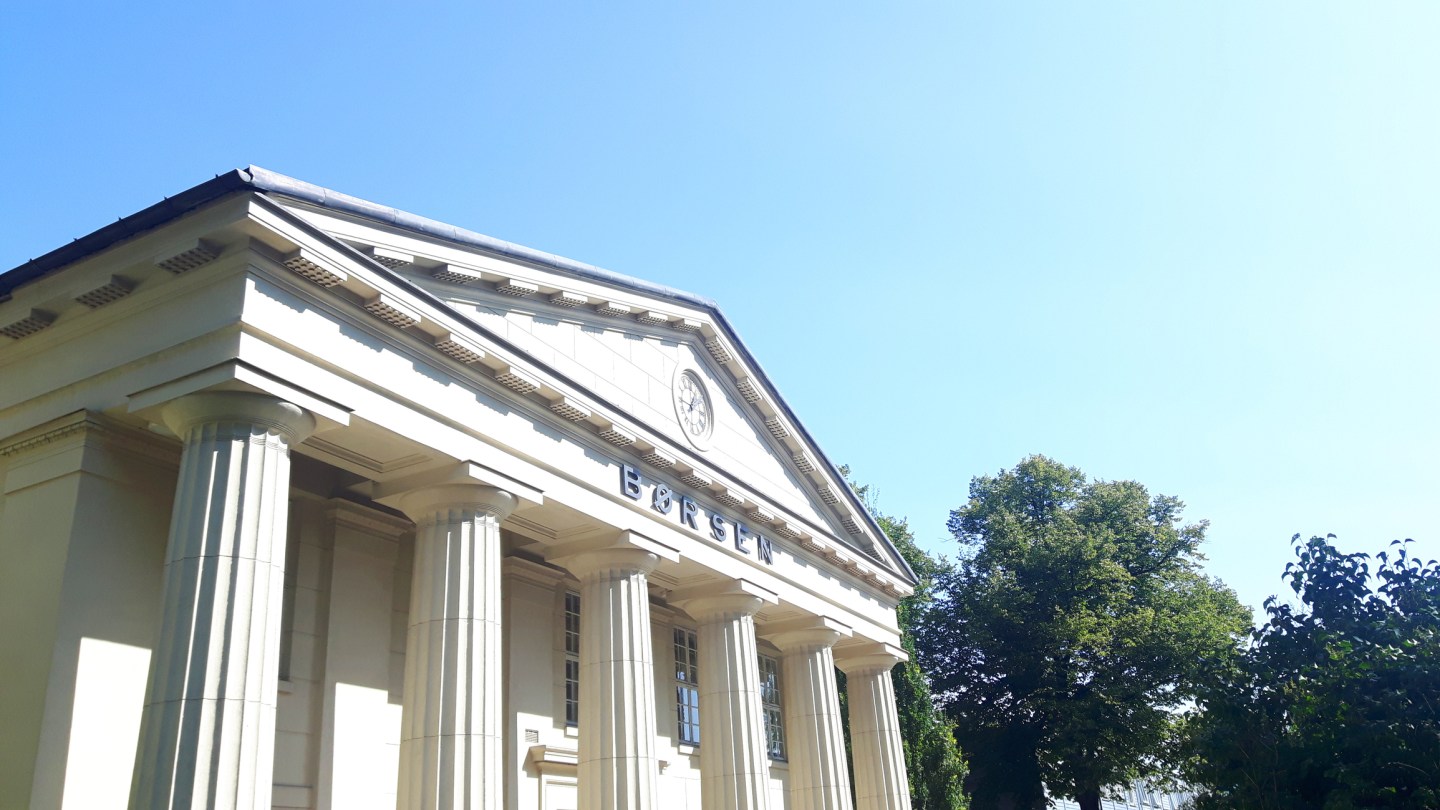 Euronext has already won backing from almost half of Oslo Bors’s shareholders for the deal and expects to start a tender offer at 145 Norwegian kroner ($16.53) a share
pedrojperez—Getty Images/iStockphoto

Euronext has already won backing from almost half of Oslo Bors’s shareholders for the deal and expects to start a tender offer at 145 Norwegian kroner ($16.53) a share, according to a statement on Monday. That’s a premium of about 32 percent to the company’s closing price on Dec. 17.

For Euronext, which recently acquired the Irish Stock Exchange, the purchase of Oslo Bors would add expertise in oil-services and shipping, as well as seafood derivatives to its position helping finance the economy in Europe. The almost 200-year-old Oslo trading exchange operator is the only major Nordic bourse to remain independent: Nasdaq OMX Group Inc. runs exchanges in Stockholm, Helsinki, Copenhagen, and Reykjavik.

Euronext Chief Executive Officer Stephane Boujnah said last month that the company has about 650 million euros to spend on acquisitions from existing cash and debt, and could spend in total about 1 billion euros to help power its expansion. The exchange and trading landscape has seen a string of transactions this year including Virtu Financial Inc. agreeing to buy Investment Technology Group Inc. for about $1 billion.

The exchange will shy away from paying “expensive multiples” to grow, Boujnah said Nov. 12. Euronext had said it could pay a special dividend if the exchange operator was unable to nail a target by the end of next year.

Euronext’s stock fell 0.5 percent to 47.20 euros as of 10:32 a.m. in Paris. The Norwegian market is closed Monday for the Christmas Eve holiday.