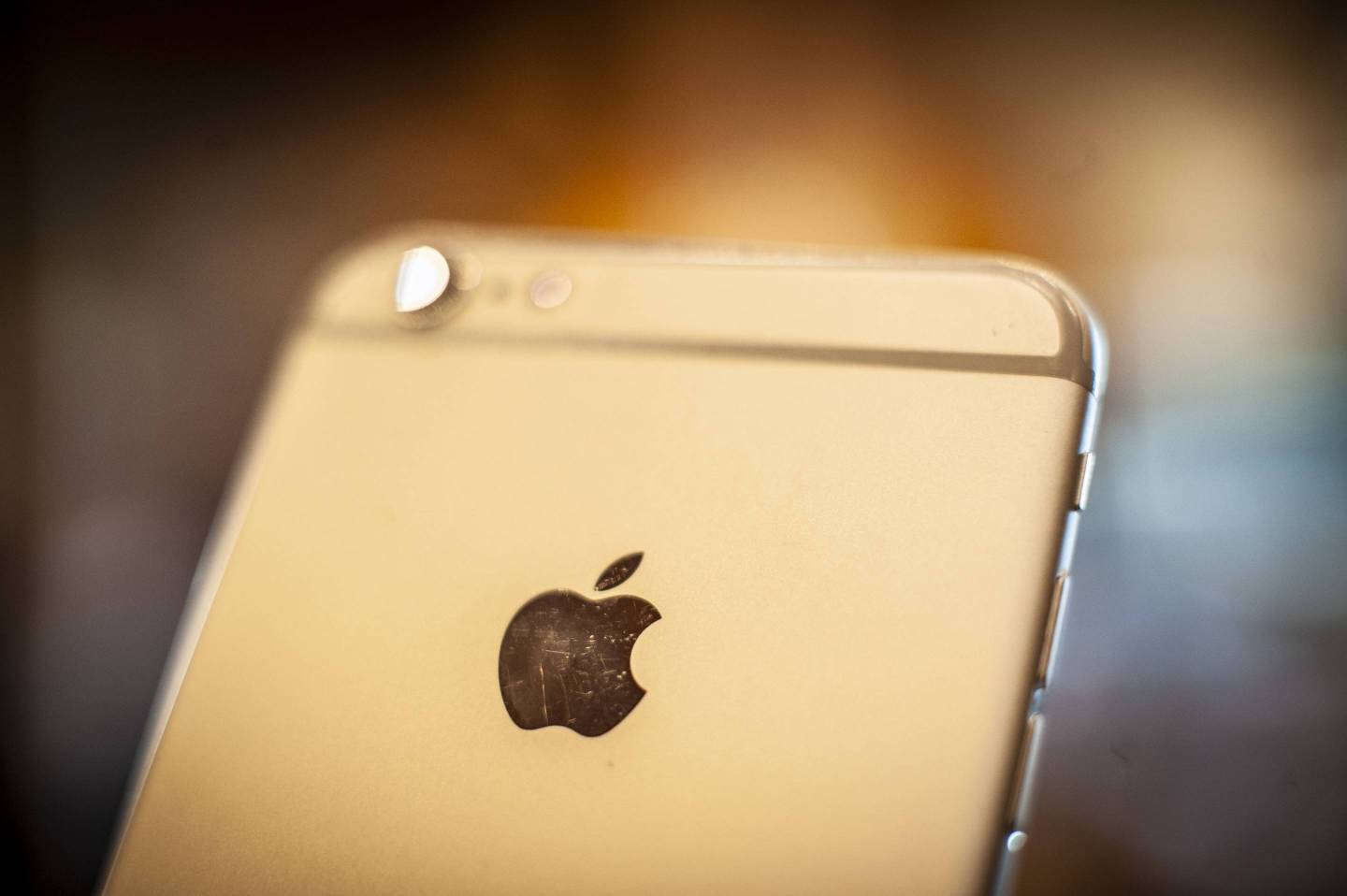 Apple has removed an app accused of promoting conversion therapy from its online store after a LGBTQ rights organization called for its removal.

The nonprofit Truth Wins Out launched a petition against an app created by Living Hope Ministries,a religious group based in Arlington, Texas. The free app developed three years ago reportedly provided a “more intimate relationship with Jesus Christ” as a means of getting rid of homosexuality, and provided “one-on-one counseling, support groups, online forums.”

“We help people understand who they are in Christ,” Living Hope Ministries Executive Director Ricky Chelette told NBC News. “We only help those individuals who are seeking us.”

However, according to the Truth Wins Out petition, the app encouraged its users “to change from gay-to-straight through prayer and therapy.”

After Apple removed the app from its store, Truth Wins Out Executive Director Wayne Besen thanked the company and CEO Tim Cook in a statement Friday.

“We thank Apple for exemplifying corporate responsibility and taking swift action to remove a dangerous app that stigmatizes and demeans LGBT people,” said Besen. “Ex-gay programs are consumer fraud and cause significant harm to the people they purport to help.”

Chelette told NBC News he was not informed in advance that Apple would remove the app and plans to dispute the decision because the ministry does not believe its message promotes conversion therapy.

“I think it’s unfortunate that the advocacy group doesn’t know what we do and is assuming that we’re some hate organization. We are not,” Chelette said, according to NBC News. “We love gay-identified individuals.”

Chelette also told NBC News that he had been attracted to men in the 80s, but that his life had been changed via an “experience with Christ.”

“We try to help folks who are conflicted with their faith and feelings,” he said. “We have been doing that for a very long time.”

Apple has not issued a statement on the app’s removal.