Trump Wants to Sign a Criminal Justice Bill. The House Still Has to Pull Off a Vote 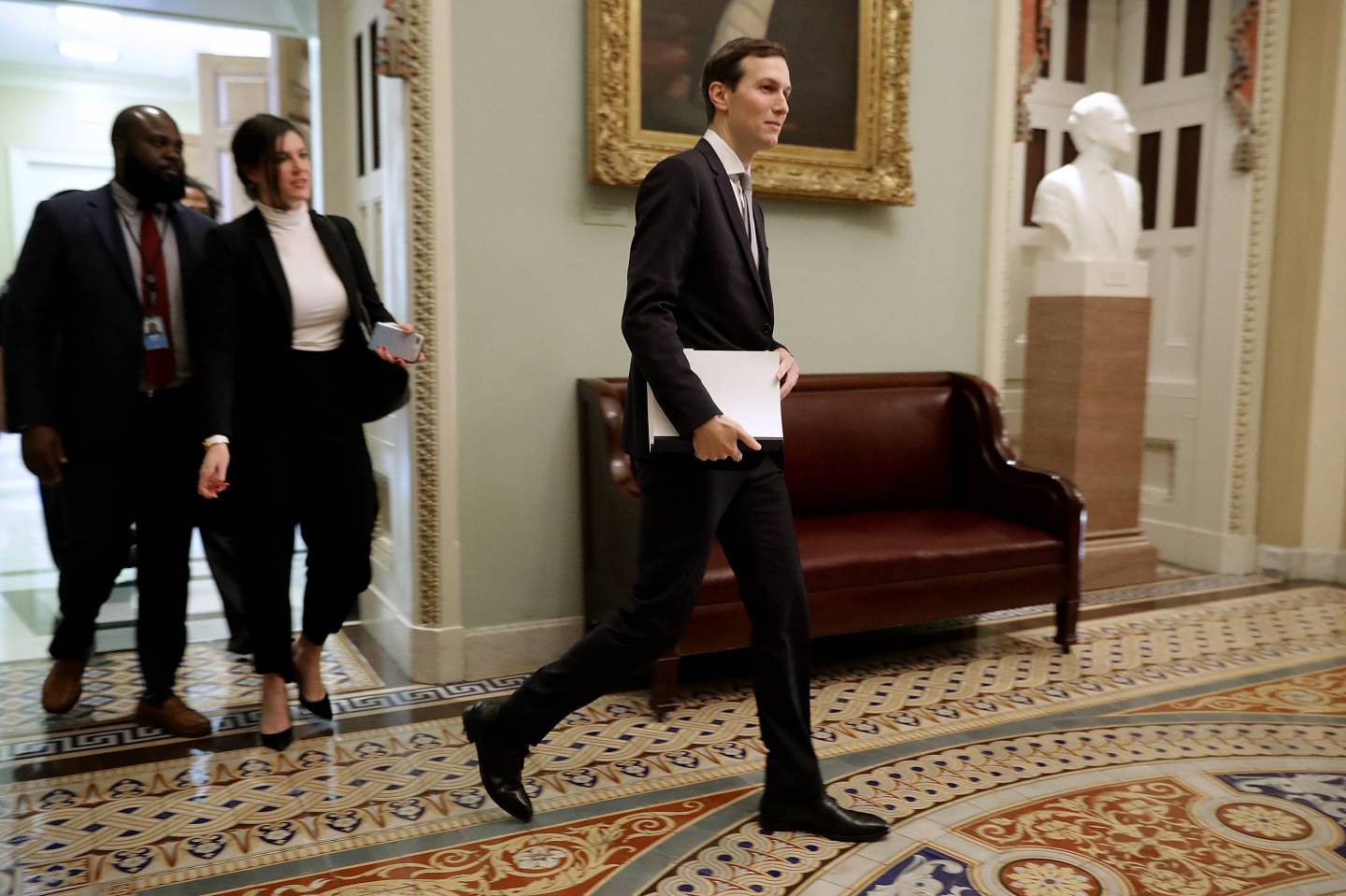 Before he can, it must clear the House—and many members have gone missing during votes in the current lame duck session.

The Senate voted 87 to 12 on the overhaul bill, according to Roll Call. It’s taken years to bring the measure to the floor for a vote. This version comes after many attempts to amend it and enjoyed bipartisan support as well as backing from advocacy groups. The modifications largely targeted the 1994 Violent Crime Control and Law Enforcement Act passed during the Bill Clinton administration.

Some of the changes include reduced minimum sentences to reduce the number of federal prisoners, increased judicial discretion in sentencing, and bolstered support to former inmates in their bid to rejoin society. One successful change was to prevent early release of violent offenders, a measure unintentionally left out of the bill.

Now the bill heads to the House, where it is expected to pass. That will be a bright spot because the body has seen a high absenteeism level during the lame duck session that started Nov. 13, according to Roll Call. More than 40% of House members have missed at least one vote. And out of only 20 roll-call votes during the session, 17 members—11 Republicans and six Democrats—missed at least half. Many had been running for other offices, but the elections were already over.