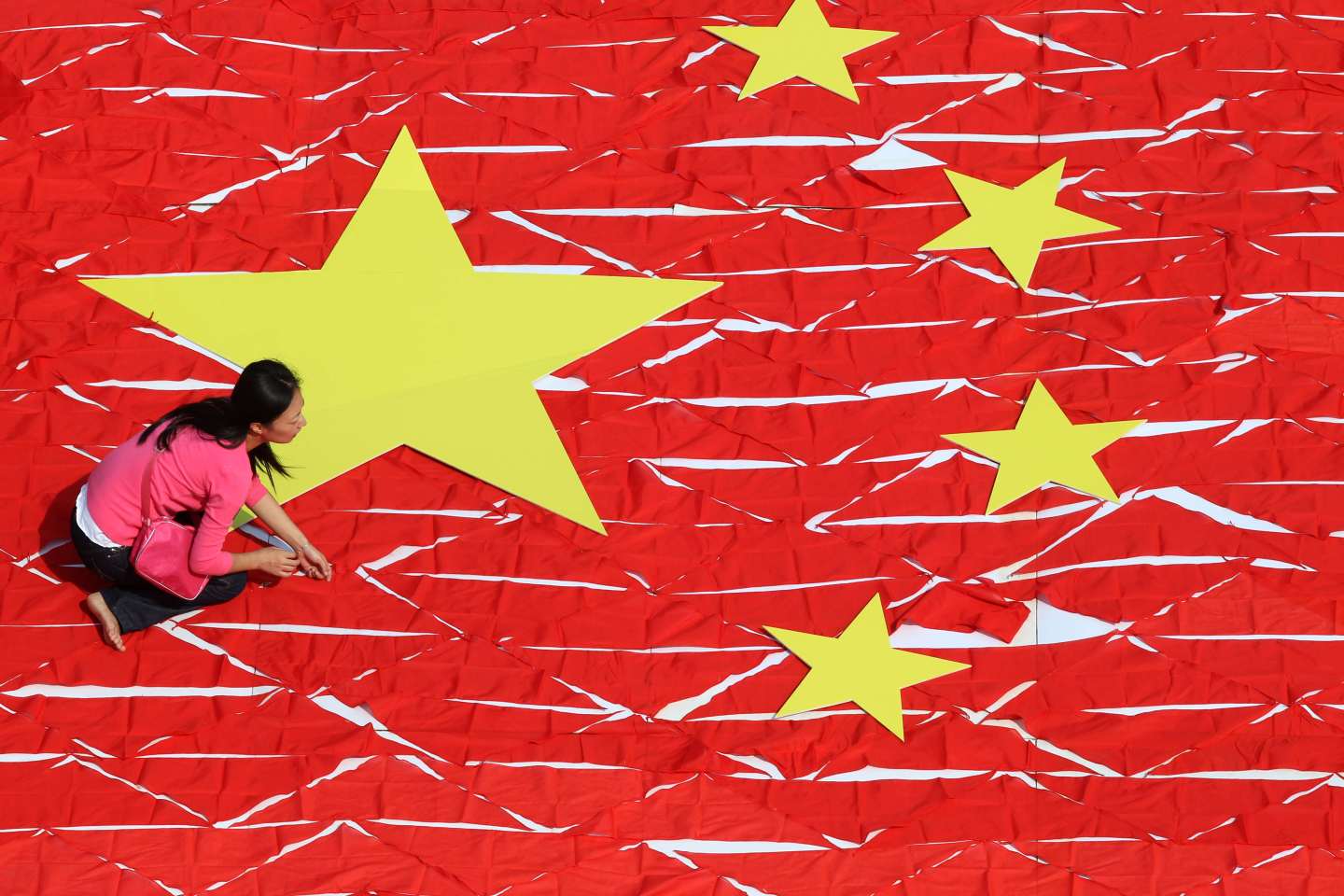 NANTONG, CHINA - SEPTEMBER 23: (CHINA OUT) Local residents and children form a giant national flag with more than 500 red scarves to welcome the upcoming National Day on September 23, 2012 in Nantong, China. China's national day is celebrated every year on October 1. (Photo by VCG/VCG via Getty Images)
VCG VCG via Getty Images

We convene days ahead of a high-profile dinner meeting in Buenos Aires between Donald Trump and Xi Jinping, where the subject of China’s rise will also top the agenda. In recent weeks, markets have careened wildly on speculation about whether the leaders of the world’s two largest economies will call off their trade war ahead of a January 1 deadline when Trump has threatened to clobber Chinese imports with a new round of tariffs. The outlook isn’t encouraging. Don’t miss this rollicking Trump interview on China by my old Wall Street Journal colleague Bob Davis in which Trump declares it “highly unlikely” that he and Xi will agree. (The full transcript is worth reading—and raises troubling questions about Trump’s grasp of trade and tech issues.)

Meanwhile the week’s biggest China tech story was in the health sector. A Chinese researcher named He Jiankui claims to have produced the world’s first genetically edited babies. Working out of a Shenzhen hospital, He used CRISPR, a powerful new tool for altering genes in human embryos, to rewrite the DNA of two twin girls to make them—he claims—resistant to H.I.V. That might seem like a good thing, but it provoked outrage among medical researchers globally and inside China. Critics called He’s experiment reckless because rewriting the DNA of living humans risks unintended consequences—such as creating greater susceptibility to other illnesses, and passing those genetic weaknesses on to a broader population. The announcement was a shocker: it was made on YouTube, not in a refereed medical journal; He turns out to be a physicist, not a physician; it’s unclear that he obtained informed consent from the girls’ parents or was under any kind of supervision in the facility where he worked. Strangest of all: He’s experiment doesn’t appear to have violated any Chinese laws.

The arc of the gene-editing story, though, is a familiar one in Chinese tech. In China these days, innovation and technological breakthroughs often outpace the ability of the government to create legal and institutional frameworks to regulate it. In sectors as varied as bike-sharing, ride-hailing, financial services and online gaming, the pattern in China is for technology to spiral unrestricted until, inevitably, someone gets hurt—provoking Beijing to crack down and regulate the sector with a vengeance. For a great case study of exactly that cycle, I recommend this outstanding analysis published yesterday in The Information examining how Beijing slammed the brakes on reckless expansion at Didi Chuxing, the world’s largest on-demand transportation company. All the more reason to be talking about technology tomorrow in Guangzhou!

A version of this article appeared in the November 28 edition of Fortune’s Data Sheet newsletter.