Watch This Spectacular Launch of the Soyuz Rocket From Space 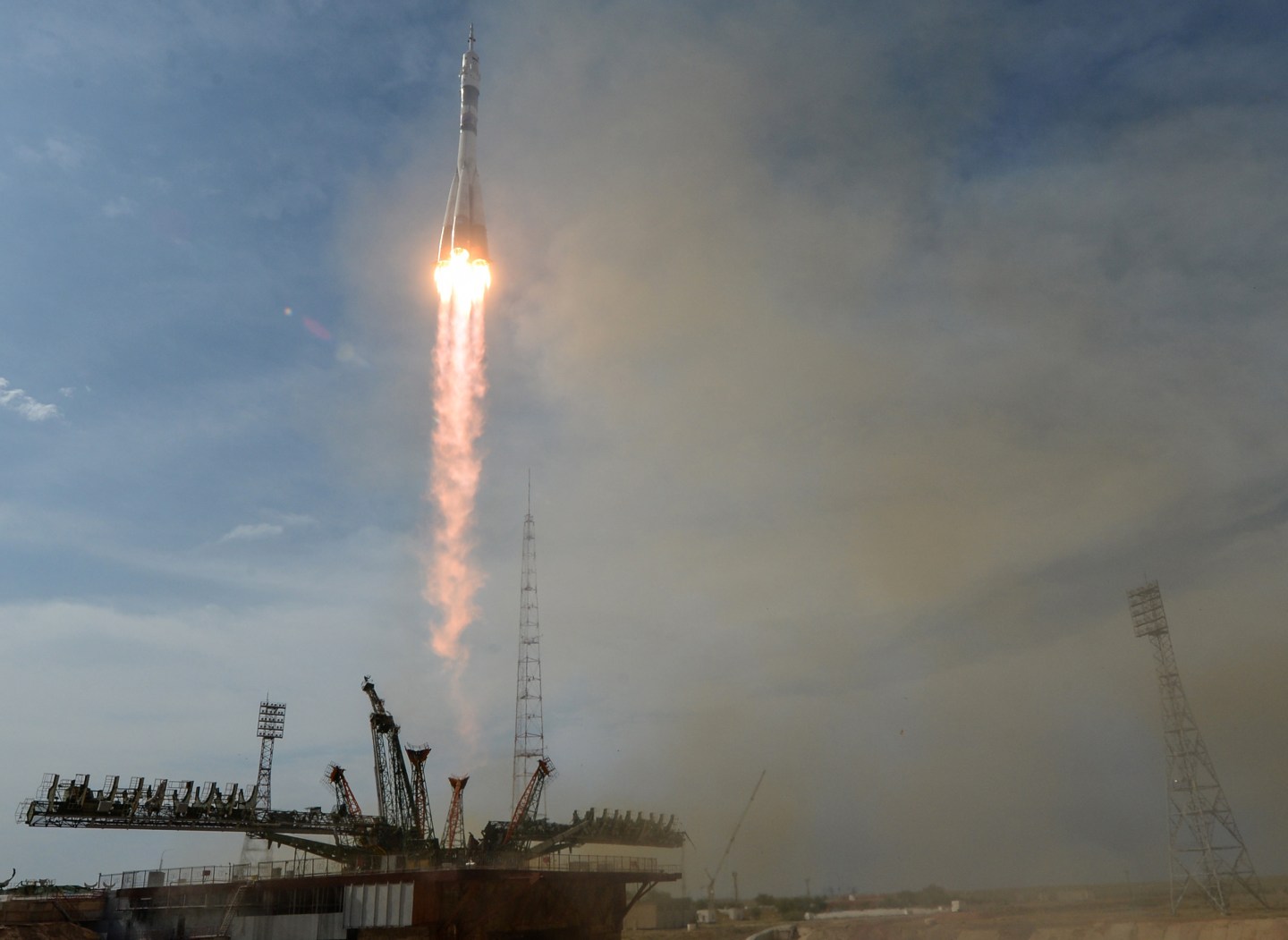 A new video from the European Space Agency shows the spectacular launch of the Soyuz rocket.

The time-lapsed footage condenses the 15-minute launch into a video of just a minute and a half. It shows the Soyuz-FG rocket booster separation, the core stage separation, the core beginning to burn in the atmosphere and go back to Earth after using up its fuel, and finally the Progress spacecraft separating from the rocket and entering orbit to catch up with the ISS.

The rocket flies at 17,900 miles per hour at 249 miles above Earth before it docked two days later.