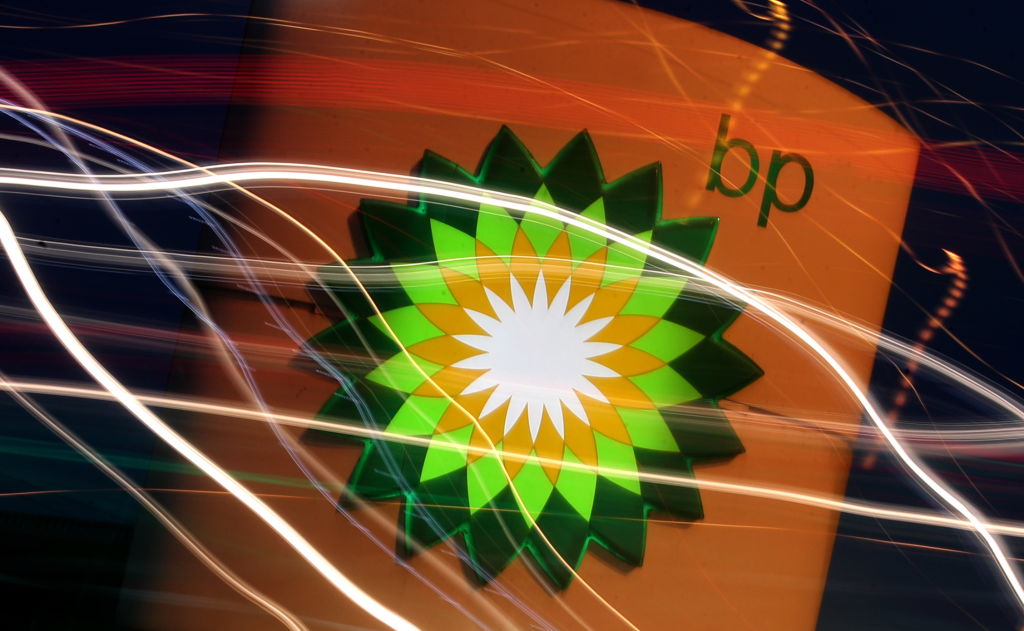 BP predicts it will have 900,000 barrels of new production capacity by 2021.
Alexander Demianchuk/TASS

Energy giant BP has begun pumping oil from its Clair Ridge field in the North Sea, off Scotland’s Shetland Islands, it said Friday. BP estimates that the entire field contains the equivalent of seven billion barrels of oil, of which this project is designed to extract 640 million barrels.

Today’s project is the second phase of three planned for Clair Ridge. The first phase began in 2005. Rough weather, including 80-foot waves, has delayed the start of the second phase.

BP estimates it will be able to pump an additional 120,000 barrels per day thanks to its £4.5 billion ($5.8 billion) investment in platforms and pipelines, making it the largest new project in the North Sea in more than 20 years. Consultancy Wood Mackenzie believes it will be the only North Sea zone that grows in production over the next few years, Reuters reports.

While BP is the operator, the company shares interests in the Clair Ridge project with Shell, ConocoPhillips, and Chevron North Sea Limited.

It’s also the first time BP has used a technique that involves injecting less salty water into the ground to push oil out. The fractured geology of the seafloor makes this technique — and other technologies that have emerged in the last two decades — essential for extracting crude in the remote wildness of the North Sea.

Clair Ridge is BP’s sixth new project this year. The company predicts it will have 900,000 barrels of new production capacity by 2021.