Who Is Neomi Rao? Trump’s Nominee Could Replace Brett Kavanaugh On D.C. Circuit 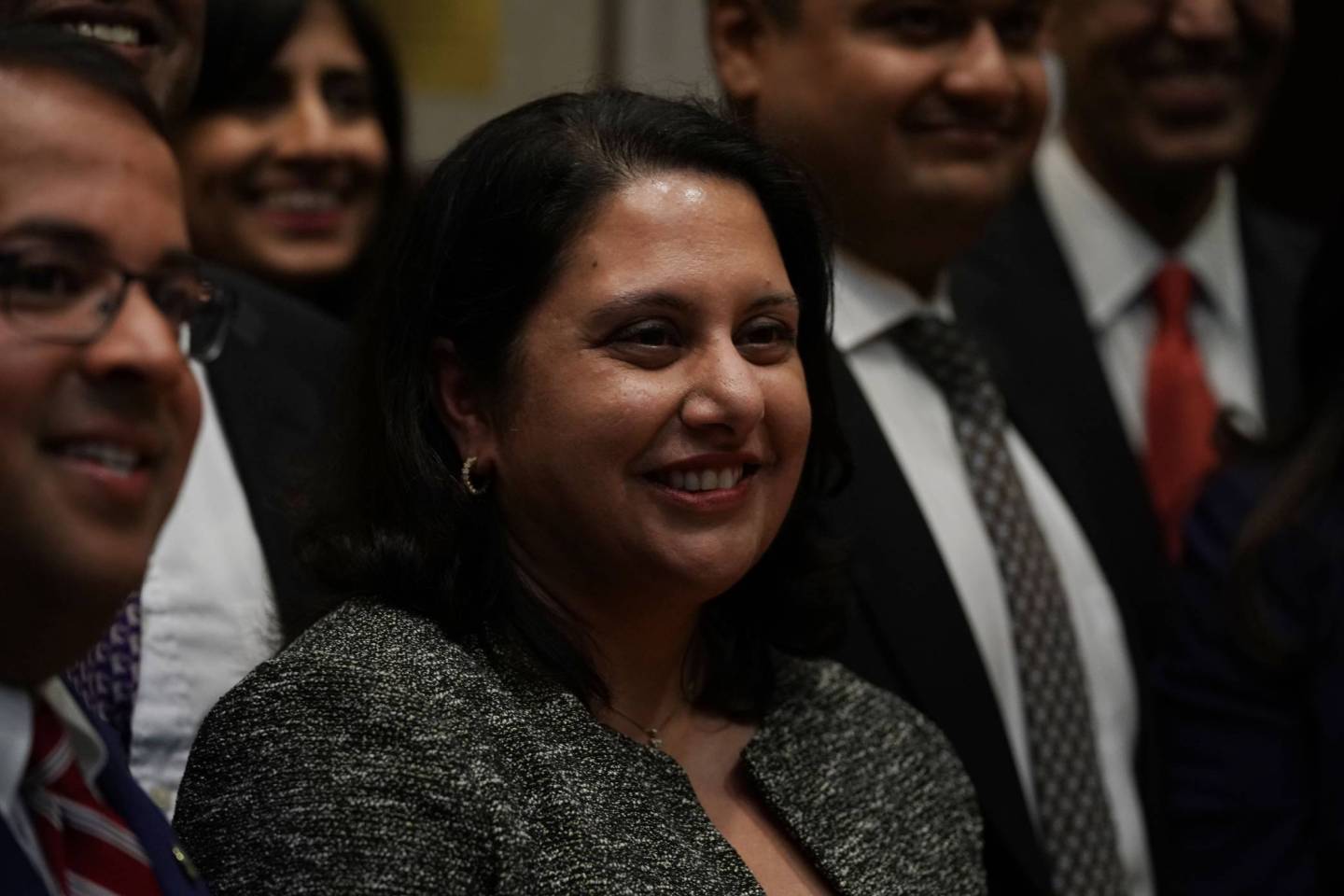 President Donald Trump said on Tuesday that he’s nominating conservative lawyer Neomi Rao to replace Brett Kavanaugh on the U.S. Court of Appeals for the District of Columbia Circuit.

The president made the announcement, which came as a surprise, during a Diwali lighting ceremony at the White House, CNN reported. “She’s going to be fantastic—great person,” Trump said at the event.

Rao presently serves under the Trump administration as the administrator of the Office of Information and Regulatory Affairs, which is part of the White House’s Office of Management and Budget. In her position, Rao has been described as an “ally” to the administration in its work to strip federal government regulations, according to Politico.

Trump’s announcement during the Diwali ceremony came one day earlier than scheduled. “We were going to announce that tomorrow,” he told the crowd who gathered at the White House. “And I said, you know, ‘Here we are, Neomi, we’re never going to do better than this.'”

When asked to comment on the announcement, Rao said, “Thank you very much, Mr. President, for the confidence you’ve shown in me. I greatly appreciate it.”

Rao previously worked as a law professor at George Mason University, and worked under the conservative Supreme Court Justice Clarence Thomas as a clerk. Rao has also spoken at events held by the Federalist Society, a conservative legal nonprofit, Politico reported.

If confirmed by the Republican-controlled Senate, Rao would join the Court of Appeals in hearing cases determining the legality of federal regulations. But her addition to the court would not change the balance, as the court currently holds a Democratic majority.